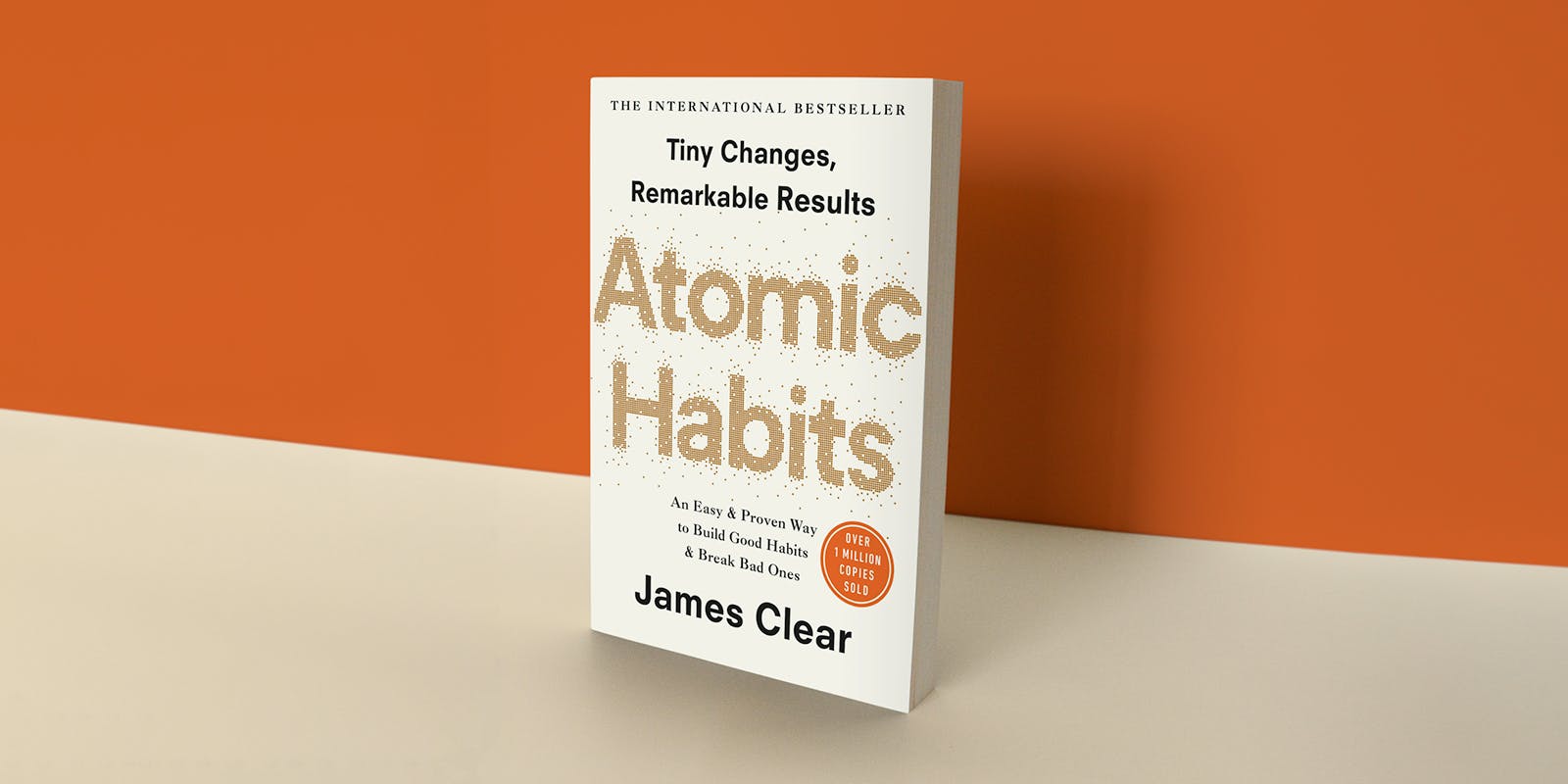 Author of Atomic Habits, James Clear, has five tips for changing habits that could help year 12 students preparing for exams to succeed.

Here are the simple changes he recommends for those who don't know where to start.

When Clear first started attending university, he began building healthy habits to get his life in order.

While his classmates stayed up late playing video games, he worked on getting a good night’s sleep and implementing other small habits that would help him succeed.

‘In the messy world of a college dorm, I made a point to keep my room neat and tidy. These improvements were minor, but they gave me a sense of control over my life,’ he says in his book.

‘I started to feel confident again. And this growing belief in myself rippled into the classroom as I improved my study habits and managed to earn straight A’s during my first year.’

Clear says it’s important to map out how you intend to implement a particular habit.

‘The two most common cues are time and location,’ he says.

‘Whether it’s writing down the exact time and date of when you will get a flu shot or recording the time of your colonoscopy appointment, they increase the odds that people will stick with habits like studying.

‘Many people think they lack motivation when what they really lack is clarity. It is not always obvious when and where to take action. Some people spend their entire lives waiting for the time to be right to make an improvement.

‘Once an implementation intention has been set, you don’t have to wait for inspiration to strike.’

Clear’s simple way to apply this strategy to your habits:
I will [BEHAVIOUR] at [TIME] in [LOCATION].

For example, I will study Spanish for 20 minutes at 6pm in my bedroom.

‘It can be difficult to go to bed early if you watch television in your bedroom each night,’ Clear says.

‘It can be hard to study in the living room without getting distracted if that’s where you always play video games.

‘But when you step outside your normal environment, you leave your behavioural biases behind. You aren’t battling old environmental cues, which allows new habits to form without interruption.’

If you don’t have the space to set up a specific study environment in your home, Clear says you should rearrange your current one.

‘Divide your room into activity zones: a chair for reading, a desk for writing, a table for eating,’ he says.

Clear says starting a new habit should take less than two minutes to do.

‘When you dream about making a change, excitement inevitably takes over and you end up trying to do too much too soon,’ he says.

‘The most effective way I know to counteract this tendency is to use the two-minute rule.’

Clear says the notion of studying for class becomes as simple as opening your notes.

‘The idea is to make your habits as easy as possible to start,’ he says.

‘Anybody can meditate for one minute, read one page, or put one item of clothing away.’

Clear believes it’s a powerful strategy as once you start doing the right thing, it becomes much easier to keep going.

‘People often think it’s weird to get hyped about reading one page or meditating for one minute or making one sales call. But the point is not to do one thing. The point is to master the habit of showing up,’ he says.

Getting bogged down trying to create an optimal plan for change is a mistake many people make, according to Clear.

‘We are so focused on figuring out the best approach that we never get around to taking action,’ he says.

While being in motion and taking action may sound like two similar ideas, Clear says they are not the same.

‘When you’re in motion, you’re planning and strategising and learning. Those are all good things, but they don’t produce a result,’ he says.

‘Action, on the other hand, is the type of behaviour that will deliver an outcome. If I outline 20 ideas for articles I want to write, that’s motion. If I actually sit down and write an article, that’s action.

‘Sometimes motion is useful, but it will never produce an outcome by itself.’

Clear says often people focus on motion because it allows us to feel like we’re making progress without running the risk of failure.

‘It doesn’t feel good to fail or to be judged publicly, so we tend to avoid situations where that might happen. And that’s the biggest reason why you slip into motion rather than taking action: You want to delay failure,’ he says.

We hope these tips help give year 12 students the confidence to achieve their best, and we wish all of them good luck.

5 easy hacks to declutter your bookshelf