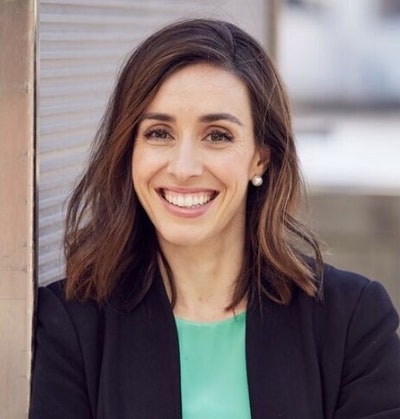 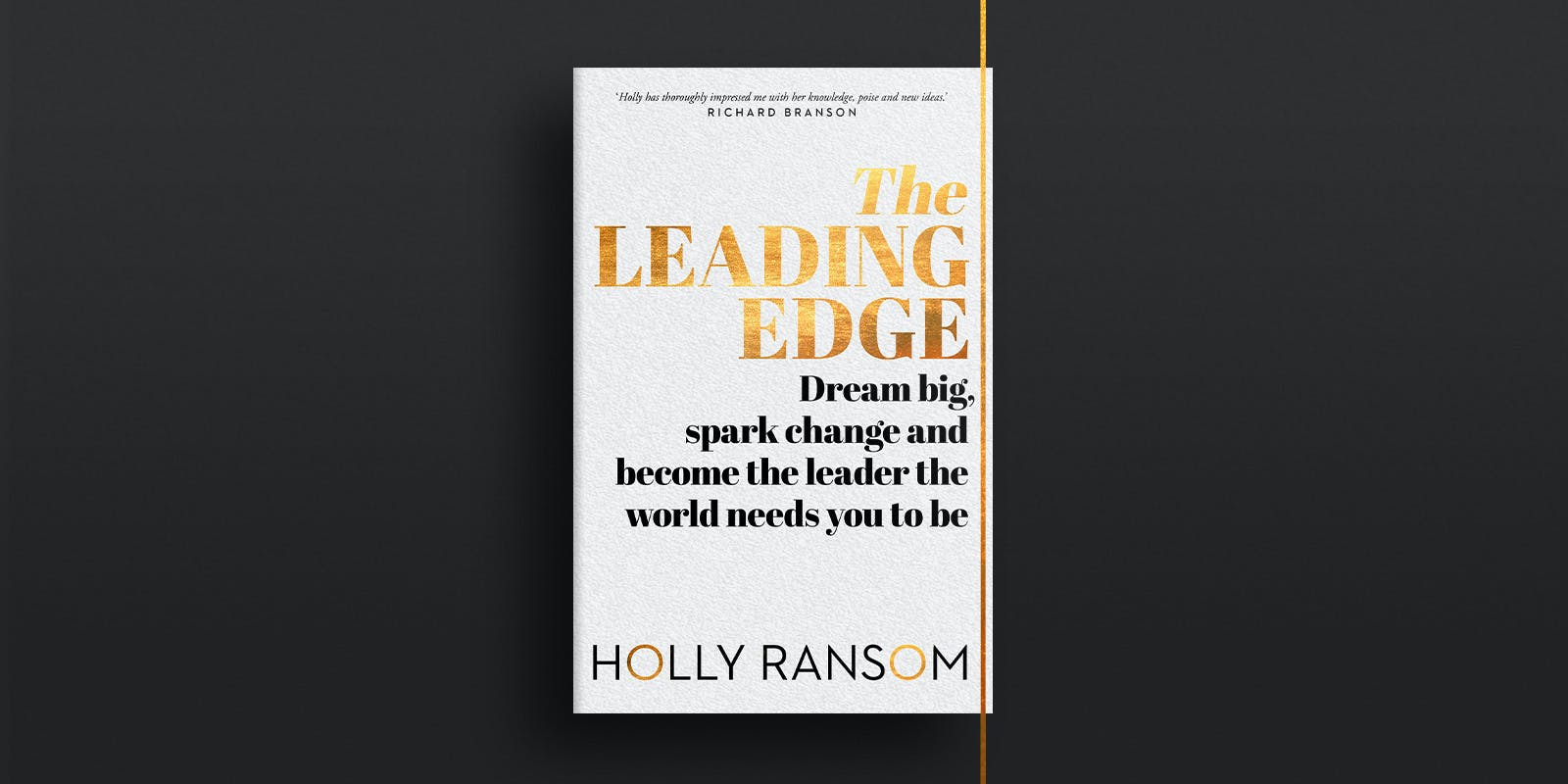 If you’ve spent any time around a child under the age of six, you know what it’s like to be peppered incessantly with questions, from the expertly laddered ‘Why?’ to the inexhaustible ‘How come?’ Occasionally it’s the more philosophical crackers like ‘What happens to me after I die?’ Or, as my four-year-old godson James enquired on our way home from his swimming lesson, ‘When do we learn to breathe underwater?’ It was hard to break that one to him.

The numbers back it up: one research study concluded that four-year-old girls embody the peak of curiosity, asking 390 questions a day – that’s one question every 116 seconds! For parents, often by question number ten, it can be tempting to delegate to Alexa or Siri. But this inquisitiveness disappears too soon. Kids are well ahead of adults (including Siri or Alexa) in understanding that it is not a search for answers that unlocks knowledge, but better ques­tions. Tragically, by the time we hit our teenage years, the insatiable thirst we had for knowledge seems to evaporate. Study after study shows we stop asking questions. In educational research, this corresponds with the age we see children’s enthusiasm for learning fall off the proverbial cliff. To paraphrase Maria Montessori, we don’t stop asking questions because we lose interest: it’s the other way around. We lose interest because we stop asking questions.

The art of play

Hand in hand with the notion of being a four-year-old is the idea of embracing unstructured play. When we stop playing, we lose curiosity, humour, perspective and the ability to question. While play is a natural state for children, it’s far less so for adults dealing with the pressures and stresses of life. And when we do play, our brains interrupt us, telling us that we’re wasting time engaging in an ‘unproductive’ activity or something that lacks purposefulness. We believe there is no value in play.

Such thinking runs counter to the research. Recent findings in neuroscience suggest that ‘play promotes mental flexibility, including adaptive practices such as discovering multiple ways to achieve a desired result . . . Play facilitates expressive language and divergent thinking.’ Play is also our most direct route into what Mihaly Csikszentmihalyi termed ‘flow’: a state of consciousness where we are deeply immersed in the present and feel at our best.

Test yourself. When you make time to read, do you pick up a non-fiction book or a fiction book? I am notoriously guilty of the former, so no judgement! When you engage with kids, do you pull them across to your world and have them do something useful and informative? Or do you get down on the floor and wriggle your way into their imagined world?

INSEAD’s Manfred F. R. Kets de Vries argues that the proclivity to play remains an essential part of our make-up throughout our life and that we should make more considerable efforts to retain play as a mode of learning and the source of creative production. He suggests there are four critical components to play that make it so powerful.

Me-time
Me-time speaks to the freedom of play. We decide whether to engage and can direct our own actions during play.

Make-believe
Play sits where cognitive development and social experience intersect, allowing leaps of imagination that are fundamental to the creative development process.

Meaning
Play is critical for us in exploring our identities and the roles we might wish to take up – that is, we both create and find meaning through play.

As adults, we continue to value routine in a world that no longer values routine thinking. We find it hard to accept the unexpected even as our operating environment becomes less and less predictable. And we may no longer recall that some of the best moments in life have been entirely spontaneous.

Play, for many of us, is reduced to having a drink at the end of the week, or indulging in a fitness hobby. Our creativity is cultivated in one or two directions only; perhaps we take photographs or knit. This is the adult paradox: we only play at playing.

Leadership requires that we unlearn how to be so serious. Unless we’re engaging in ‘serious play’!

If you don’t have an eighteen-month-old niece who gives you a regular excuse to play games of all varieties, there are a number of simple ways of infusing curiosity and play into your day.

Set yourself a daily question goal
Set your intent to ask at least one question in every interaction you’re in daily or to hit a total number of questions per day. Keeping a tangible tally can help give visibility on how you’re tracking: write a number on your calendar for how many you ask each day or tally them up in an app on your phone.

Have a ‘questation’
Try having a conversation where you’re only allowed to ask questions. Be upfront with the person you’re engaged with about the fact you’re eager to understand more about them or a topic and would like to have a twenty–thirty-minute conversation where you only ask questions. Be curious with yourself throughout – how difficult was it to not offer your opinion?

Do a one-minute learning log
At the end of each day take sixty seconds to record the most interesting thing you discovered in response to a question you asked.

Build a kids’ brain trust
Whether formally or informally, invite the curiosity of kids into your world. Develop a ‘reverse mentoring’ relationship where you ask for their opinion on products and experiences.

A question from the leading edge:

When was the last time you played?

Leadership is within everyone’s reach, everyone’s ability and everyone’s power. It's time to step up, and Holly Ransom will show you how.