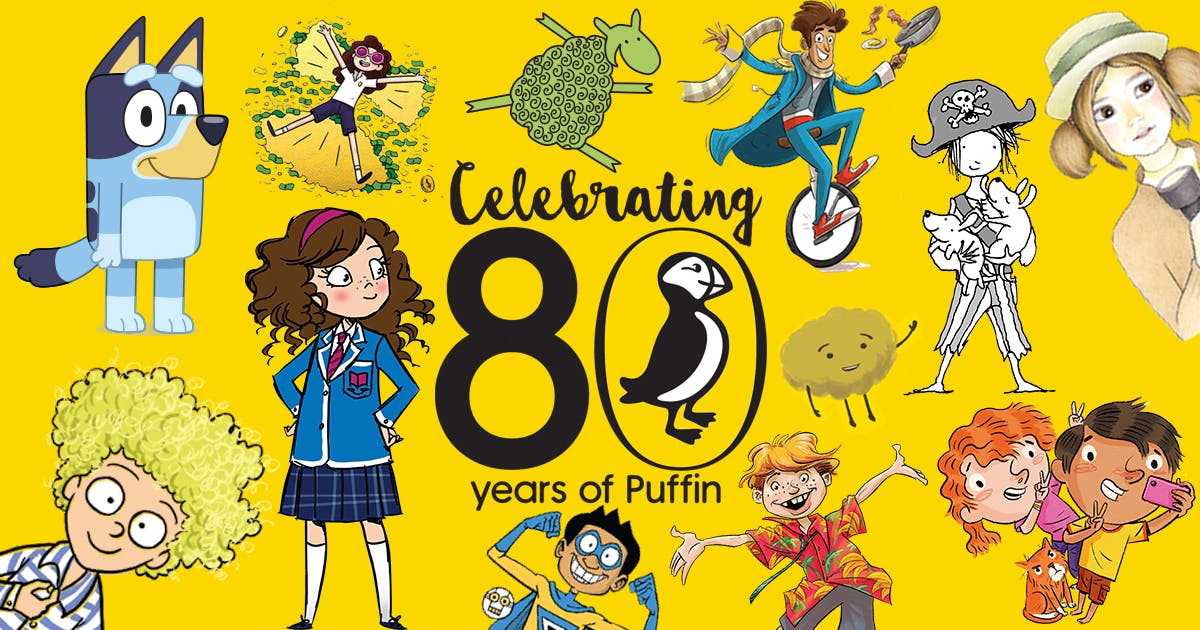 The first ever Puffin books weren’t fiction, but in fact . . . factual, released at the start of World War II to help children understand the evacuations. Allen Lane, the founder of Penguin, realised that with so many city kids in the country for the first time, there would be a renewed interest in the natural world, and so, in 1940, along with books like War at Sea, titles like Animals of the Countryside appeared. In that same year, the first female editor at Puffin, Eleanor Graham, set out during an air raid to discuss the launch of a paperback series, Puffin Story Books. In 1941, the first fiction books for children were published, including Worzel Gummidge by Barbara Euphan Todd.

In the decades that followed, titles like Charlotte’s Web, The Lion the Witch and the Wardrobe and Charlie and the Chocolate Factory appeared alongside some of the most popular picture books in the world, including The Very Hungry Caterpillar and Where’s Spot? which this year celebrates its 40th anniversary.

In Australia, 1963 saw the release of Kangaroo Tales, followed by the Bunyip of Berkeley’s Creek and John Brown, Rose and the Midnight Cat. Soon the list was brimming with bestsellers, with authors like Paul Jennings, Morris Gleitzman, Felice Arena, Graeme Base and many more proving that there was a huge appetite for books that Aussie kids could relate to.

From its beginning, Puffin Australia was committed to sharing Australian stories, building the Australian identity and providing quality literature for children, an ethos that exists to this day. To help ‘turn children into readers’, The Puffin Club was launched, with Australian members receiving badges and Puffinalia magazine, which featured children’s own stories.

So what does 2020 bring? In Australia, the publishing program is as vibrant as ever, with diverse voices, indigenous creators, debut writers, and firm favourites. Highlights include the Aussie Kids series, the Bluey books, which are the bestselling books of the year so far, and the What Zola Did series by Melina Marchetta.

‘We are so thrilled with how these Puffin books are being received,’ says Laura Harris, the Publishing Director, Young Readers, at Penguin Random House. ‘I am especially excited about the What Zola Did series. As Melina herself says, it’s so important that kids see their own stories reflected in literature, and this is what this series does.’

In a nod to those first non-fiction Puffins published, 2020 also sees the launch of the Puffin Little books, a factual series for budding environmentalists, scientists and cooks. Stay tuned for more on these, as we love this series and how relatable they are for Aussie kids in current times.

Finally, as for any birthday, there is a huge list of people to thank for such a wonderfully diverse and long-standing commitment to quality children’s publishing: the authors, the illustrators, the publishers, the editors. A special mention should be made of the champions of Puffin books: the book sellers, the book buyers, the parents, the teachers, and the wonderful, wonderful librarians. But most importantly of all, thank you to the big dreamers, the kids. Thank you for sharing these stories and making them part of your childhood.

Puffin logos over the years 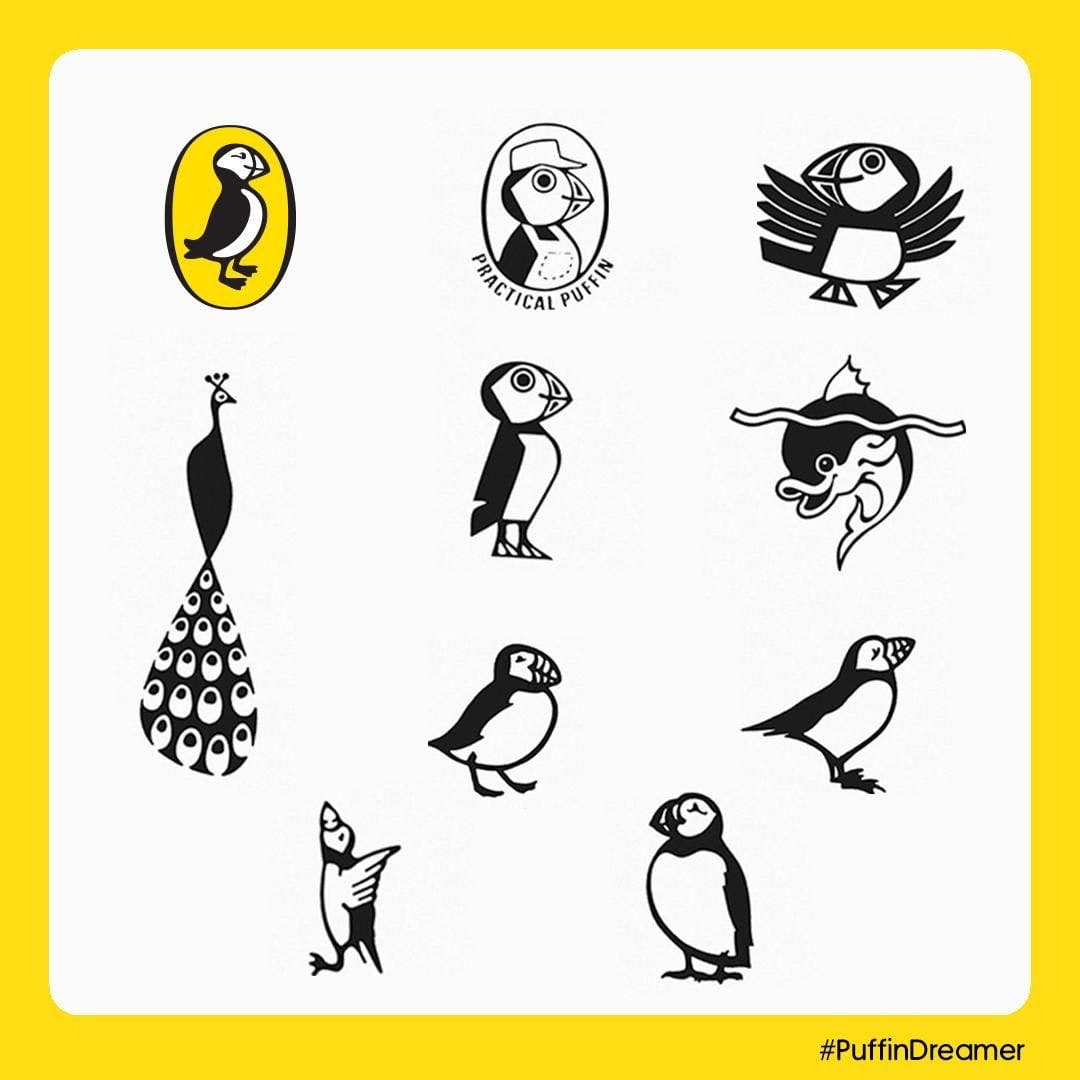 Puffin's story began in 1940, but how did such a funny little bird come to be on the front of so many books? In 1935, Allen Lane had already decided he wanted an animal logo for his revolutionary new publishing house. According to company legend, it was his secretary Joan Coles who suggested a Penguin, which he thought was 'dignified but flippant'. When it came to naming the brand new children's imprint in 1940, it seemed only natural that the mischievous Puffin followed in the penguin’s flippers.

Phizzwhizzing new cover look and branding for the World's NUMBER ONE Storyteller! 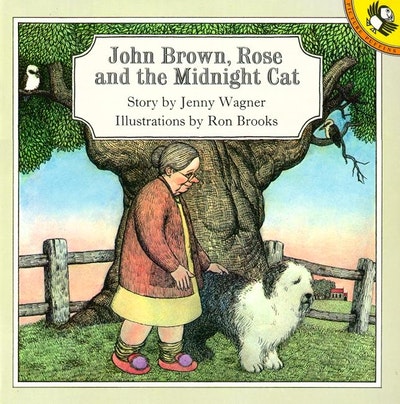 What Zola Did on Thursday activity pack