Book for an event
pauljennings.com.au

The Paul Jennings phenomenon began with the publication of Unreal! in 1985. Since then, readers all around the world have devoured his books.

Paul has written over one hundred stories and has been voted 'favourite author' more than forty times by children in Australia, winning every children's choice award. The top rating TV series Round the Twist and Driven Crazy are based on a selection of his enormously popular short-story collections such as Unseen! which was awarded the 1999 Queensland Premier's Literary Award for Best Children's Book. In 1995 he was made a Member of the Order of Australia for services to children's literature and was awarded the prestigious Dromkeen Medal in 2001. Paul has sold more than 8 million books worldwide. 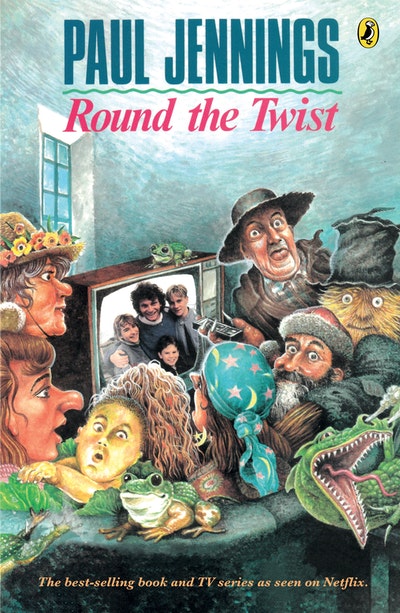 Round the Twist
Paul Jennings 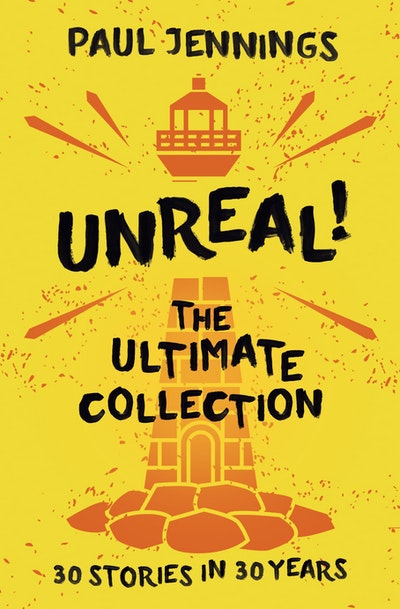 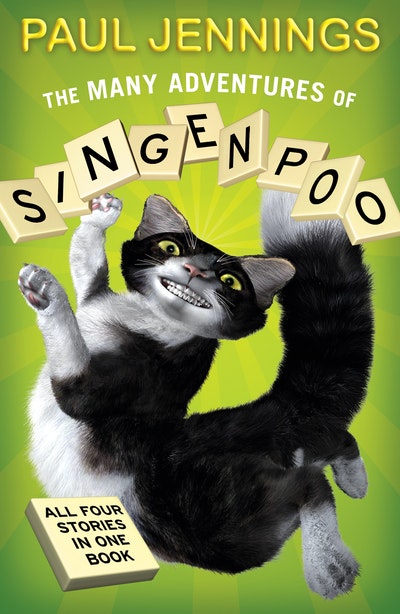 The Many Adventures Of Singenpoo
Paul Jennings 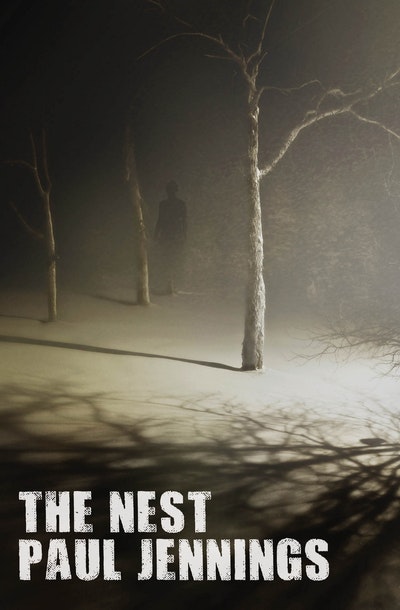 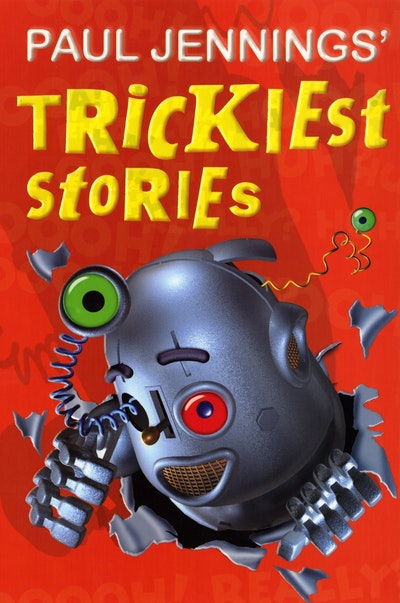 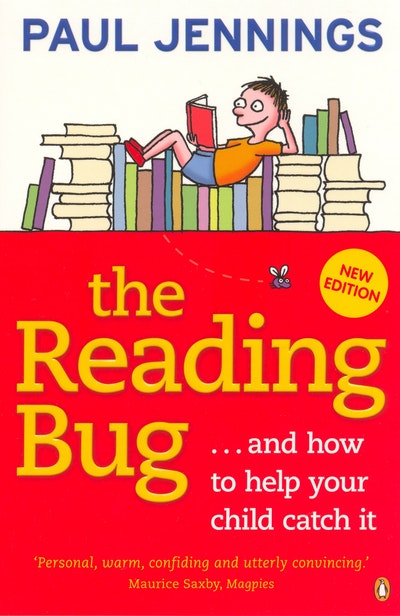 The Reading Bug... and How You Can Help
Paul Jennings 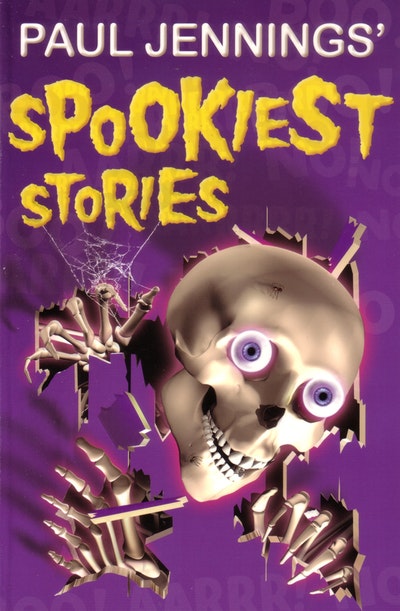 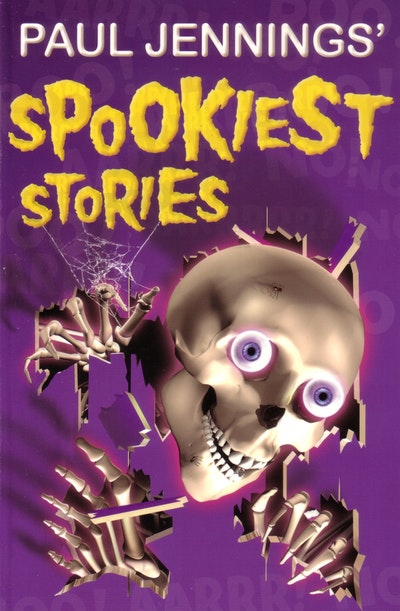 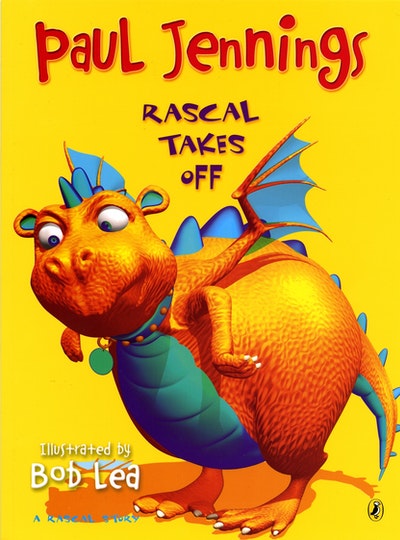 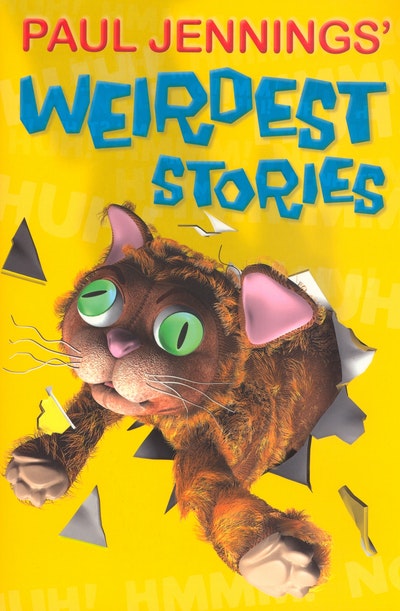 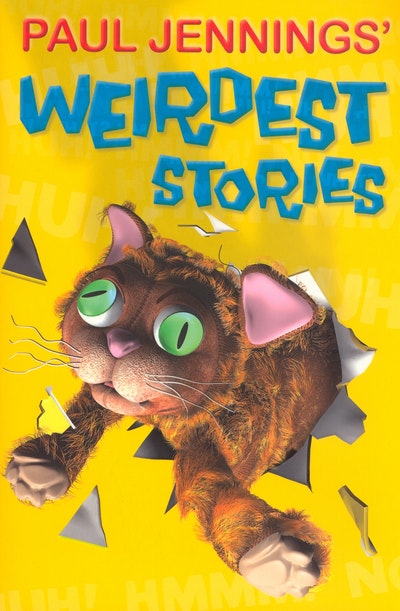 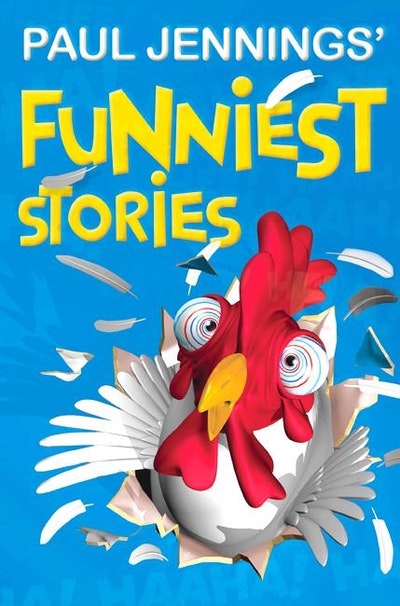 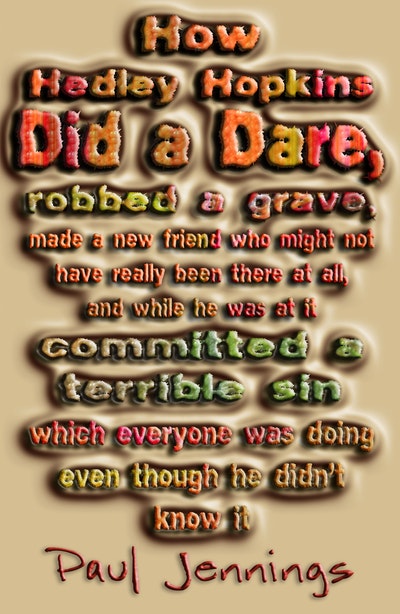 How Hedley Hopkins Did a Dare, Robbed a Grave, Made a New Friend Who Might Not Have Really Been There at All, And While He Was at it Committed a Terrible Sin Which Everyone Was Doing Even Though He Didn't Know it
Paul Jennings

How Hedley Hopkins Did a Dare...
Paul Jennings 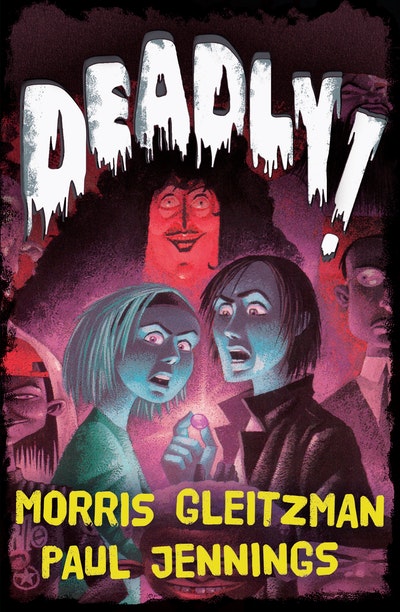 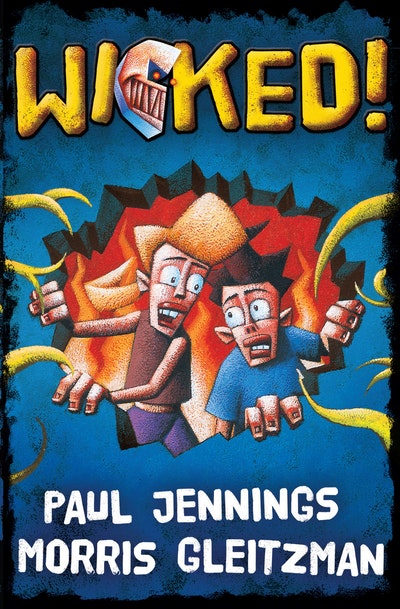 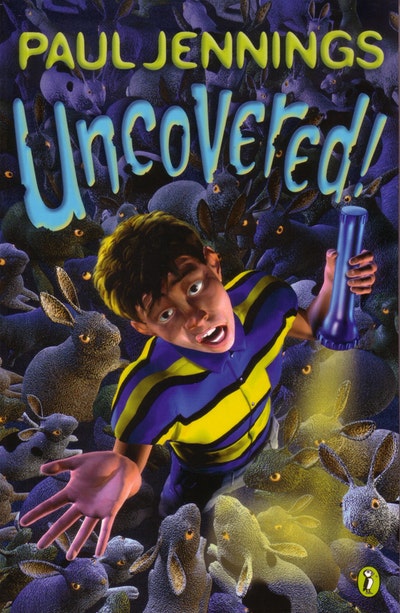 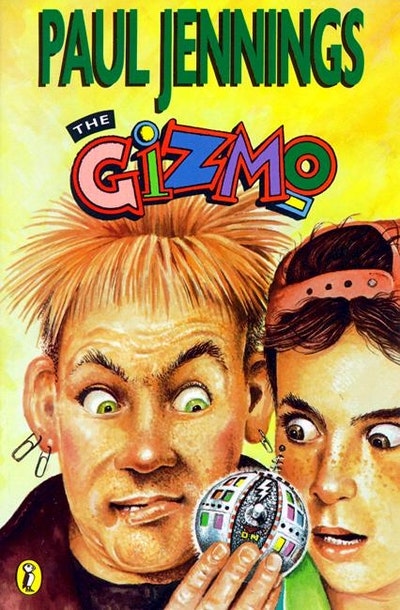 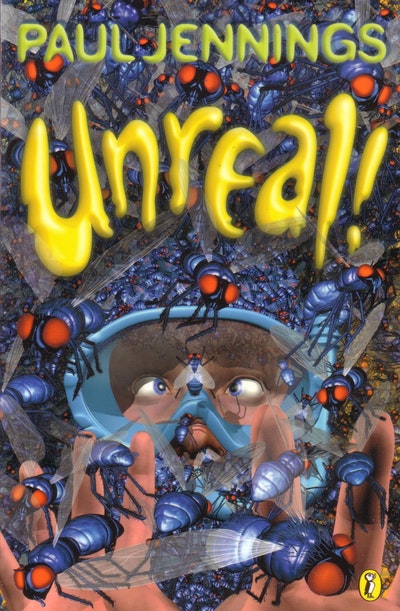 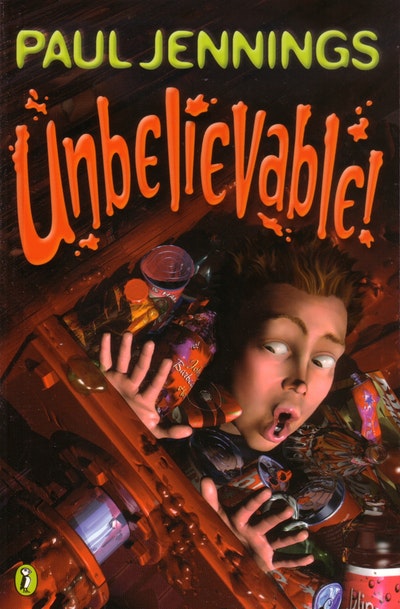 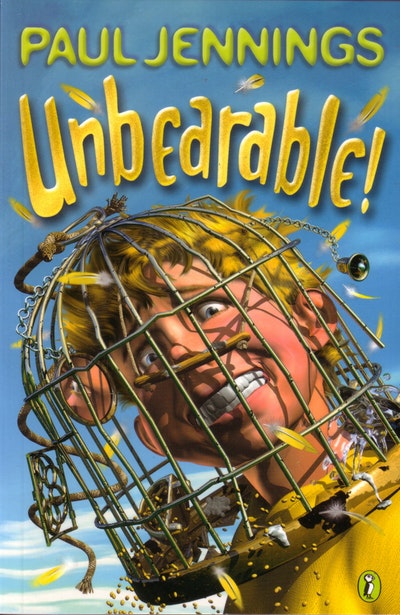 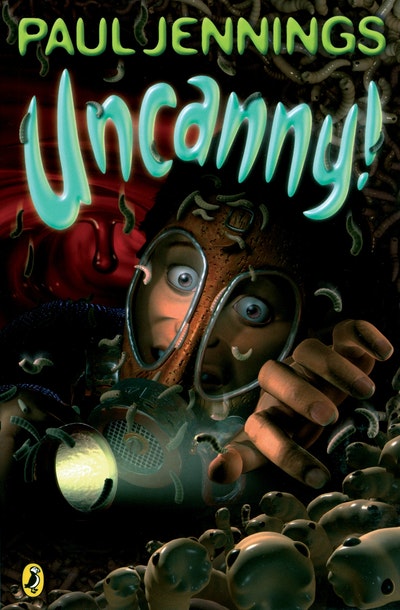