Vida Goldstein is ‘briefly mentioned in almost every history of women in Australia. All the same, her name is not particularly well known outside scholarly circles,’ writes Jacqueline Kent in her biography Vida. ‘The question then becomes: given the kind of influential person she was for so many years, given all the things she achieved, why haven’t we heard more about her?’

Below we offer a brief introduction to the fascinating life and work of Vida Goldstein, a woman Kent describes as 'not simply a woman of her times, but someone whose views and beliefs are refreshingly contemporary – and so who is equally a woman of our time'. 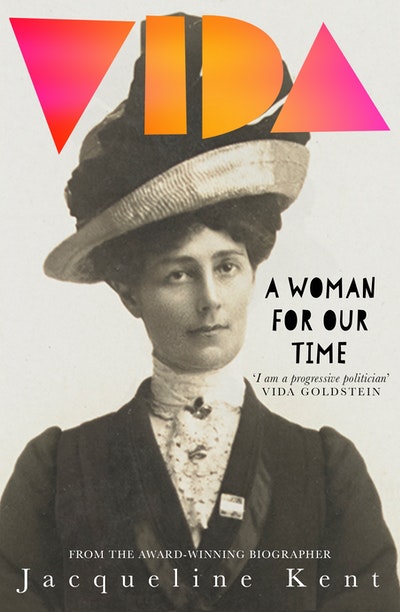