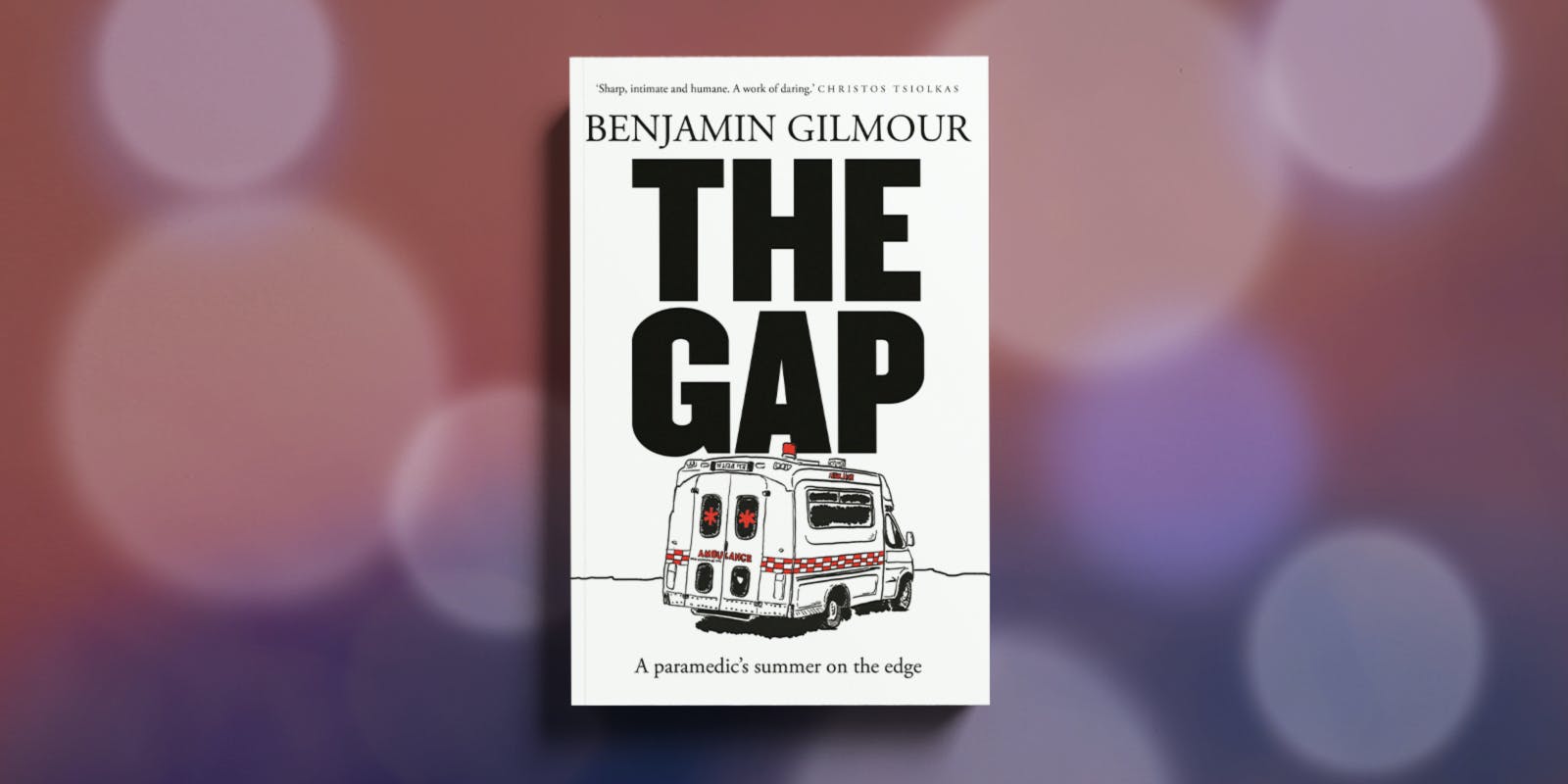 From tedious to dangerous, gruesome to hilarious – it takes a certain variety of human to endure, let alone enjoy, the daily physical and emotional demands placed on paramedics. And it comes as no surprise that there’s a particular style of gallows humour associated with the profession. In Benjamin Gilmour’s no-hold-barred account of life as an inner-city ambo, The Gap, he doesn’t shy away from the comedy he and his co-workers find in the tragedies they encounter each day. ‘Studies have shown that this type of humour has an import­ant psychological and social function in professions that deal with pain and sorrow on a daily basis,’ Gilmour writes. ‘It’s a way of slaying the monster, of dealing with stress and keeping up morale.’

The Gap is Gilmour’s memoir of a summer etched into his memory for all the wrong reasons. As Sydney heats up, people begin to unravel. And as the heart-attacks, suicides, overdoses, assaults, corpses and car crashes mount, Gilmour’s sense of humour is tested. In the passage below he details a particularly grating time for emergency services – the beginning of the school holidays.

School’s out for the year and don’t we know it. From 10 pm, drunk teenagers drop all over the place. They go hard too early, and always fall first.

A fifteen-year-old has been abandoned in a park by her friends. At least they called an ambulance before they fled.

‘Pretty slack to leave a sick friend,’ I say to John, as we load her up.

‘You never did that?’

‘Nor would my sisters’ kids,’ says John. They live up the coast and I often hear him speaking to them on the phone with enormous affection, as if they were his own.

A little later we find another girl lying in vomit in the well-heeled suburb of Dover Heights. She doesn’t flinch when I take a pink iPhone from her jeans. I find ‘Mum’ in her contacts and dial the number. When her mother picks up I hear a rowdy dinner party going on in the background. The woman is slurring her words and doesn’t sound sober enough to drive. But she says she’ll come to meet us.

One of the girl’s ugg boots has rolled into the gutter and is drenched in spew. John fishes it out with gloved fingers and brushes it down, looking disgusted.

‘It’s a fucking ugg boot. The things we have to do in this thankless profession,’ he grumbles, shoving the offending fashion item back on our patient’s foot.

A group of curious bystanders has formed, and I ask a girl for a hair elastic. I gather our patient’s golden locks from her pool of regurgitated pizza and make a bun of it.

When the mother turns up we help her daughter into the back seat of the family Mercedes. I make sure she’s lying on her side for the short trip home.

There must have been another underage party nearby because our controller sends us to a third girl found lying in the bushes further down the road. She’s conscious enough to tell us she sculled ‘a drink that looks like water’. She’s only fourteen, and this time we can’t get through to her parents. We cart her off to the Children’s Hospital in Randwick, where she can sober up. It’s bizarre pushing intoxicated patients into paediatric hospitals full of crying babies and toddlers with temperatures. The age of sixteen is the cut-off, but I’ve come across overdose victims as young as twelve. As we roll through the doors we watch protective mothers reach out to shield their infants. The impulse is understandable. Intox­icated fourteen-year-olds can be as loud and offensive as any pissed adult.

John nods at the toddlers. ‘Wonder how many of these cherubs will end up drunk in here one day,’ he says.

‘Shall we pick up coffee?’ I suggest.

It’s not even midnight and it feels like 3 am.

An hour later we treat an eighteen-year-old man who was driving home from a party with his girlfriend when he lost control of his car and smashed into the front of a house. He’s covered in blood from several wounds to his face and is limping across the road with his girlfriend following behind.

The accident happened in a cul-de-sac, though we guess the impact occurred at nearly fifty kilometres per hour. The solid brick house is barely damaged, but the front of the car is crumpled to the dash and there are two neat halos in the windscreen made by human heads. Chances are the seatbelts were forgotten. Although the man insists he was driving, I see long hairs embedded in the windscreen on the driver’s side and suspect it was, in fact, his girlfriend behind the wheel and that she was over the limit, so they decided to try to con us.

‘Any drugs with your drink?’ John asks the man when the cop has turned his back.

‘Just the usual,’ he replies with a smirk.

We call for a second ambulance to sort out the girl. Then we lay her boyfriend on our stretcher with a neck brace on and John climbs into the back with him. All the way to hospital the young man talks through a plot to stop his parents finding out about the crash.

‘I’ll tell them I put the car in the workshop. Okay, so I won’t have a licence for a while – well, so what? Dad’ll lend me his Audi for work and I’ll drive it round the block and park it and secretly catch the bus. I mean, I can do that for months, right? Months! They’ll never know. Genius idea of mine, isn’t it? Tell me I’m a genius. Hey you, ambo, you’re not going to call my parents are you? I’m eighteen, you know. You can’t call them, legally. I know my rights.’

John says he won’t call them as long as he lies still and leaves his neck brace on and tries a bit harder to keep quiet.

‘In your condition, you really shouldn’t be talking,’ John advises him.

John loves that line, it’s one of his favourites. Talking hardly ever made a patient worse. But it can certainly grate on a weary paramedic. And at this time of night John is less than tolerant of a cocky rich kid trying to squirm his way out of a situation demanding he grow up and take responsibility. 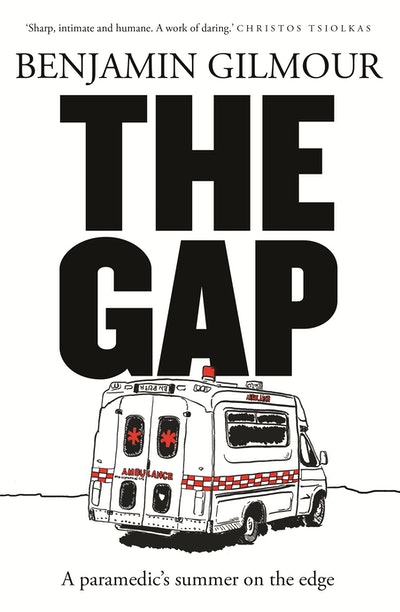 Benjamin Gilmour has been a paramedic for the past twenty years. He has seen his fair share of drama. But the summer of 2008 remains etched in his memory for the very worst reasons.