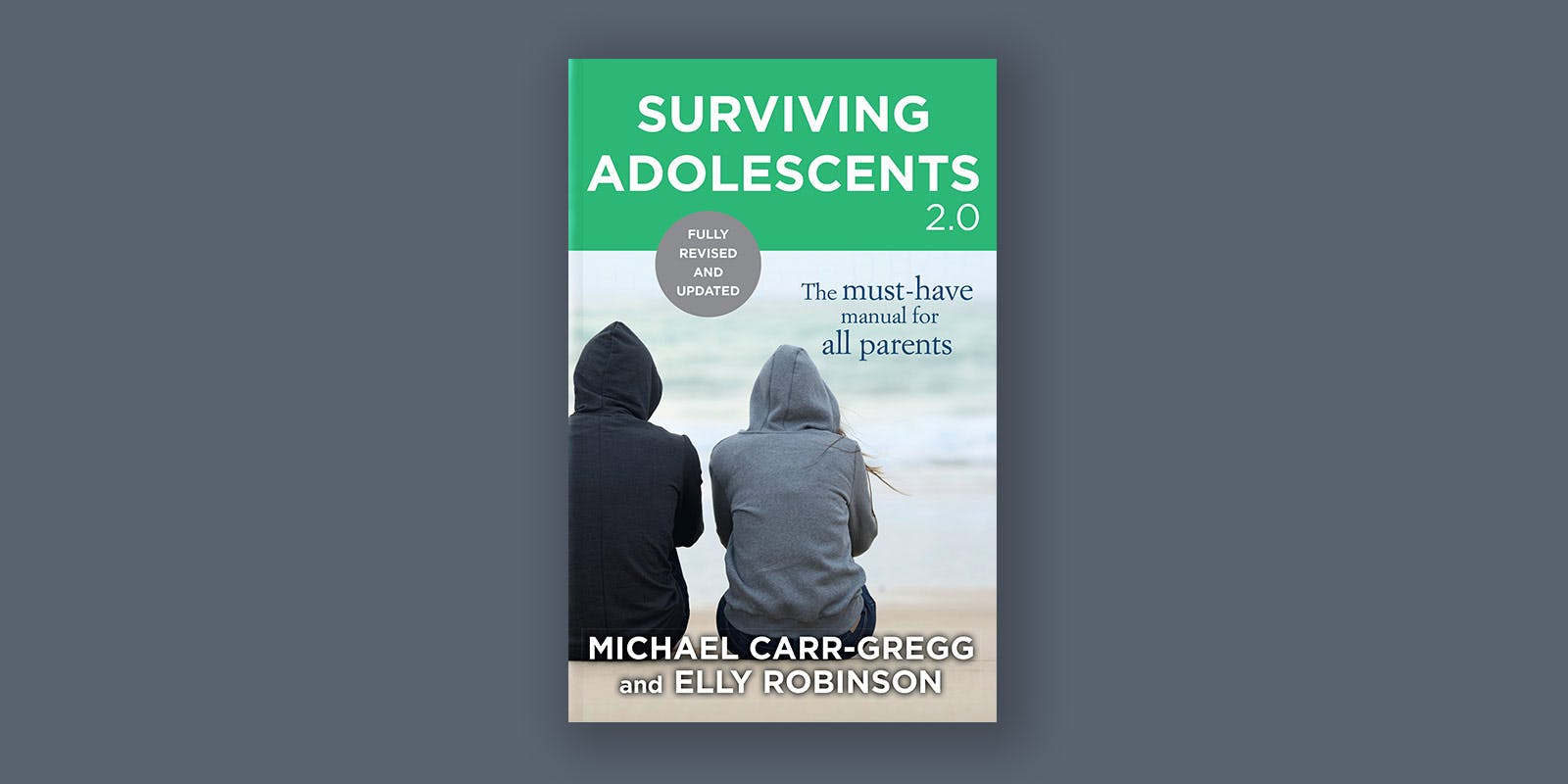 Golden rules for communicating with the teenagers in your life.

When we understand what our teenagers are going through, it’s much easier to help them – and ourselves as parents – thrive. So a key focus of Michael Carr-Gregg and Elly Robinson’s Surviving Adolescents 2.0 is arming parents with information about the adolescent journey in the 21st century.

Opening up communication pathways beyond the trademark ‘yeps’, ‘nups’, ‘dunnos’ and ‘maybes’ is critical to defusing family conflicts, setting limits, avoiding common mistakes, and reducing unnecessary stress. Here are some tips to help the conversation flow.

To have a proper conversation with a teenager, you must observe the following golden rules:

1. Disconnect. Both of you have to disengage from technology to achieve any worthwhile dialogue. This means unplugging from the iThis and iThat, discarding, muting or turning off the mobile, and turning off the TV. No significant or remarkable exchange can take place when one or both parties are distracted by a screen.

2. Location. Think about the physical location in which you are attempting to engage with your teenager. Restaurants and cafes can be good if everyone is technology-free, or in the garden or by the pool. Some teens will think best when they are active and mobile, so ditch the intense conversation across the dinner table and go to the park to kick a ball. A drive in the car is also a good strategy; your child is captive and no-one has to make uncomfortable eye contact.

3. Mood. Only have the conversation when you are both in the right frame of mind. Solutions to problems are unlikely to be found if one or both of you are angry, exhausted or frustrated. Wait until each party is in a more calm and agreeable state of mind. Express your feelings (‘I’m too exhausted to have this conversation right now, let’s leave it and make another time’) and acknowledge your teen’s feelings (‘Let me make sure I understand. You’re saying you feel…’).

4. Clarity. Make sure you are strong and clear in what you are stating or what information you are seeking. Try not to sugar-coat what you are saying: get straight to the point. Because of their still-developing brains, a teen’s attention span is not long. So get to your point quickly, repeat it, use concrete images and pay attention to anything they say.

5. Culture. Become a student of teen culture. Enter your teenager’s own world and be familiar with what is important to them. Play with social media, watch popular teen shows or movies, and read articles about the latest video games and apps. This isn’t an exercise in trying to inhabit your teenager’s world – nothing will stop a conversation more quickly than if you try to use the latest lingo. It’s an exercise in sharing a common understanding and taking an interest in what is important to them.

Other specific tips for while you are having the conversation:

1. Choose your battles. I can’t emphasise this enough. It’s the single most useful and actionable piece of advice you will find about communicating with teenagers. Don’t argue over trivial matters – no-one has ever died of an untidy bedroom. Save your energy for matters related to safety and respect.

2. Model active listening. Make sure you are doing less talking and more listening. A common complaint from young people is that their parents don’t give them a fair hearing.

3. Be supportive. Be your teenager’s biggest fan. Give positive feedback when it is deserved. Try to catch your adolescent doing something good, and send a positive message – make it a goal to say at least one positive thing a day. They may do little more than grunt, shrug and slope off to their room, but it’s all about putting a penny in the goodwill bank for later on.

4. Make it clear it’s not a competition. When it gets too heated or is not constructive, stop the conversation – but allow them to have the last word.

5. Use humour. Appropriately, that is. Avoid sarcasm and teasing, which can trigger a defensive response and shut the communications door you are trying to open. Laughing together, however, can defuse tension.

6. Avoid trying to control the situation. Ultimatums will rarely work – they trigger your teenager’s inherent sensitivity to control. Negotiate, negotiate and then negotiate some more. The trick is to aim for a compromise where everyone wins.

7. Address the problem and not the person. Try ‘Your lack of respect for your grandfather today was not okay’, then give a clear and specific example of what was not acceptable and how to do it differently, rather than saying something like, ‘You’re such a brat!’

8. Give your teenager the impression that both parents are on the same page. If you’re not, save the debate for when you and the other parent are alone. United you stand; divided, you are cactus.

9. Don’t constantly remind them of past mistakes. Adolescence is a time of trial and error. Mistakes are common and expected. Constantly reminding your teenager (with evident relish) about past mistakes makes it less likely they will tell you if they mess up again.

10. Let some things go by. One of the most annoying things that parents do is comment on everything their teenager says or does. Parents who engage in a running commentary substantially reduce the likelihood of receiving any information in the future. Imaging how irritating it would be if you had someone constantly commenting on your every action. Surprise! It feels the same to your teenager. 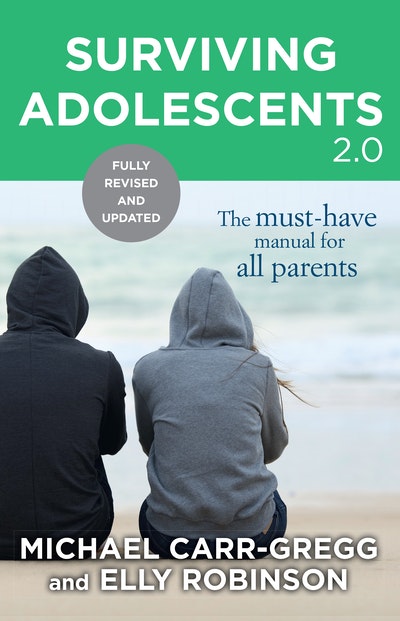 From the authors of The Princess Bitchface Syndrome 2.0 and The Prince Boofhead Syndrome comes this essential guide for how to survive (and thrive) while living with your adolescents.

From Starting Secondary School, tips for positively dealing with the first day.

Tips for parent–boofhead negotiations, and what to do when they break down.

A delicious and healthy sweet treat from Smart Snacks.