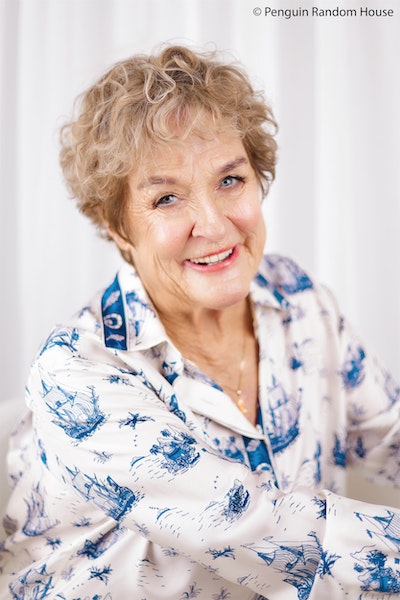 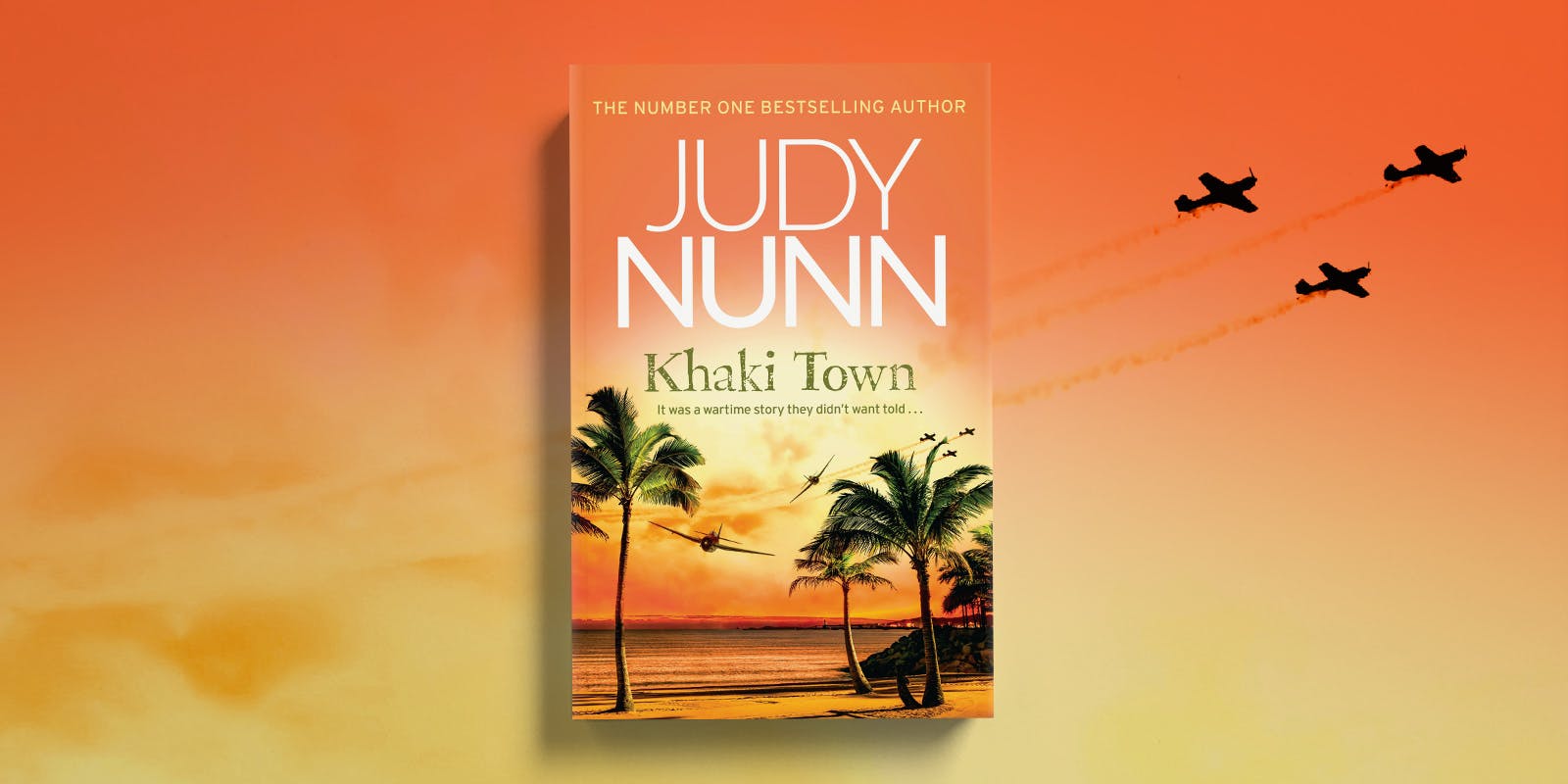 Tell us about Khaki Town?
Khaki Town is set in Townsville, North Queensland in 1942, when the Japanese invasion of Australia was imminent. Thousands upon thousands of troops, both Australian and American poured into this ‘garrison city’ – as such military hubs were known – and all were uniformed in various shakes of khaki. This is why I named the book Khaki Town.

What drew you to this time, place and story?
I was originally inspired by a story called Ross River Fever, which was written by a friend of mine, Michael Roberts. Mickey had unearthed some amazing facts about a wartime occurrence in the Ross River region near Townsville.  When I went to North Queensland and began researching further I was instantly hooked.

You open the book in the White House with a meeting between President Lyndon Johnson and Robert Kennedy. How do you begin researching and writing such a scene?
There are many books about LBJ and Bobby Kennedy, depicting them not only historically but personally. Their characters have also been portrayed many times on movie and television screens making the characters eminently writable.

The action then moves to 1940s Townsville. It’s a specific moment in Australian history, the war in the Pacific is omnipresent, US soldiers have flooded into regional centres. How did you go about capturing the feel of this time? Where did your research take you?
I went to Townsville and visited the historical fort and barracks, which is not only evocative, but contains amazing photographs, and I studied the wealth of material provided to me by the helpful Townsville librarians. Then I stood on the foreshore, imagining it all in 1942. The trucks and the troops marching down the strand, the landing craft on the beach, the strategically-placed anti-aircraft guns, the barbed wire along the embankments and the bombers roaring overhead.

The level of descriptive detail really brings the setting to life. An early highlight is the Brown’s Bar snake vs man’s hand on the glass tank routine: have you ever heard of this in real life?
Yes I have heard of instances in outback pubs where bets were laid on whether a bloke could keep his hand on a glass tank while a snake struck. In fact there are even stranger happenings. Lonely men in outback pubs are desperate for entertainment and will lay bets on just about anything.

Do you have a favourite line of dialogue from the book?
Yes I do actually – in the epilogue, the big Texan, President Lyndon Baines Johnson, renowned for his colourful language, saying: ‘Hell, the Aussies really give themselves away, don’t they? I mean, “the White Australia policy”! What sort of dumb shit-for-brains title is that? If they’d just stuck to the Immigration Restriction Act they wouldn’t have shown themselves up as the racist fuckers they are.’

What do you think this 1940s story has to say to a 21st century Australian readership?
It will open the eyes of many, I’m quite sure, to how close we came. In 1942, the most dangerous year in our history, we were on the verge of being invaded. We should never forget how lucky we are.

What do you hope readers take away from Khaki Town?
The crux of this story is racism. It’s unforgivable and has no place in any civilised society.  Unfortunately though, it’s still around, both here and in America.

Judy Nunn’s No.1 bestseller is a breathtaking historical novel set in Queensland during World War II.