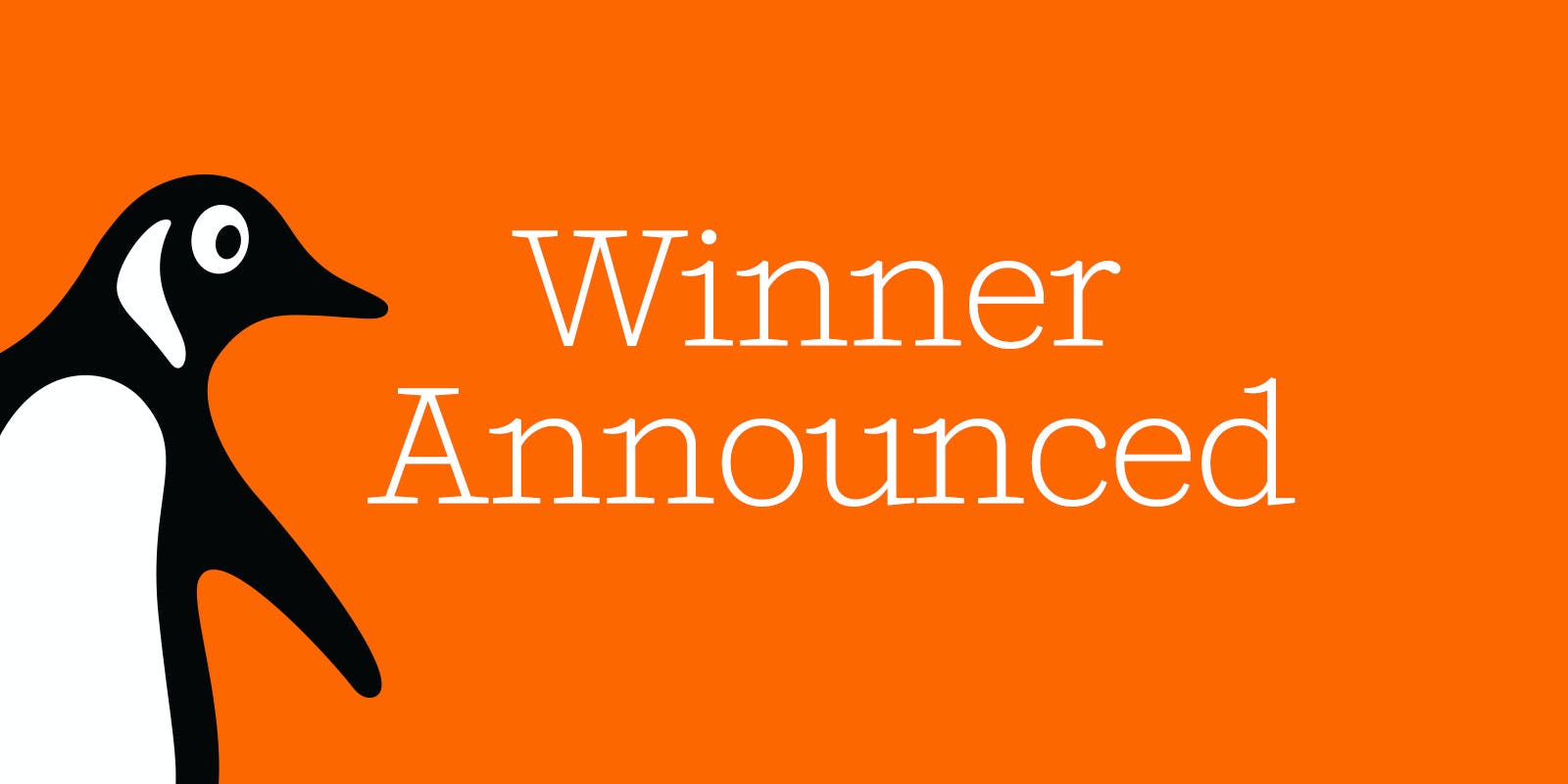 We are thrilled to announce the winner of the inaugural Penguin Random House Australia Literary Prize.

With an overwhelming response to the Award, which launched in July last year, the winning submission is a novel, Hitch, by Kathryn Hind from the Australian Capital Territory.

Hitch is a brilliantly drawn novel about a young woman who stands on a highway in the Australian desert, alone except for her dog and the occasional road train that ignores her raised thumb. Running from the people lost, from the unsaid, from who she was, she moves ever closer to the things she longs to escape.

Of the Award, and her win, Hind said,” When I first discovered the Penguin Random House Literary Prize I couldn't believe such an opportunity existed for fostering new Australian voices. To know that I will now be able to bring my manuscript to life with the guidance and support of such an experienced team is incredibly exciting; I'm hopeful that this is the start of building what will be a strong foundation for my writing career.”

Hitch was selected from an incredibly strong pool of 409 submissions, with the judging panel comprised of PRH Australia and Leading Edge Books representatives. Galina Marinov, National Group Manager, from Leading Edge Books said, “I was blown away by the quality of writing submitted for the PRH Literary Prize for an unpublished manuscript. Any one of the six shortlisted titles would’ve made a worthy winner, and yet Kathryn Hind’s Hitch stood out amongst the group. It ticked all the boxes of a great book: beautiful writing, an engaging and pacy storyline that kept me reading well into the night, and a young heroine I could not help but care (and fear) about. Kathryn is an exciting new Australian voice and I cannot wait for her book to be published and read by independent bookstore readers around Australia”.

For her win, Kathryn will be awarded $20,000, with Hitch to be published by Meredith Curnow, Publisher – Vintage Knopf, Penguin Random House Australia in 2019. The next round of submissions for the PRH Literary Prize will open in July.

PRH partners with Football Australia’s national teams to inspire children around the country.

Penguin Random House Australia (Puffin) has acquired an eight-book publishing program with Football Australia to promote football and the Australian senior national teams, the Socceroos and CommBank Matildas, in the lead-up to a huge 12 months for football in Australia.