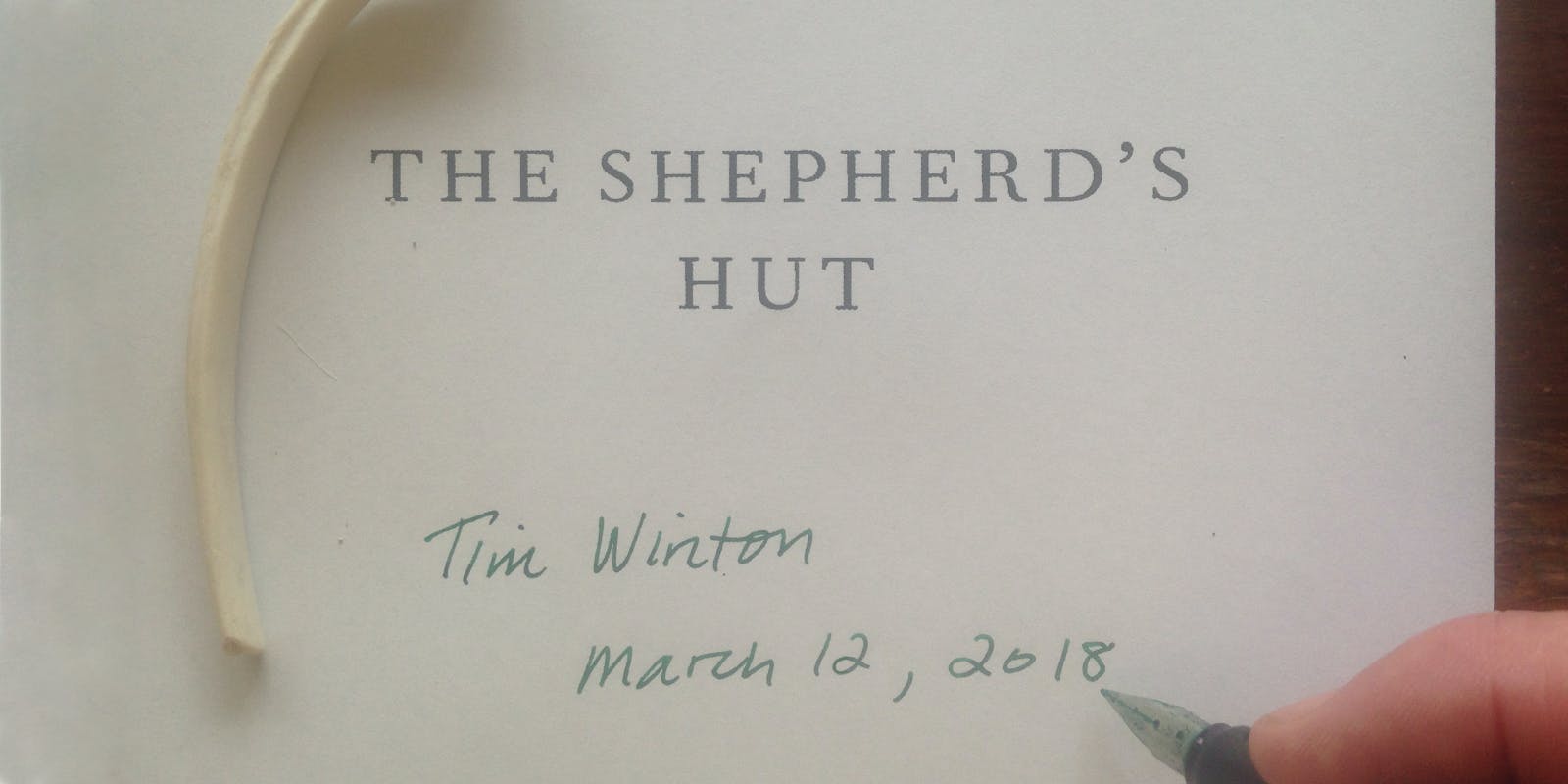 Jaxie dreads going home. His mum’s dead. The old man bashes him without mercy, and he doesn’t know how much more he can take. Then, in one terrible moment of violence, the life he’s known is over, and Jaxie flees his sleepy hometown. He’s not just running from the cops; he’s headed north for the only person in the world who understands him, carrying nothing except what will keep him alive.

He traverses the vast, bare West Australian wheatbelt, heading towards the abandoned goldfields, staying out of sight long enough to reach the refuge of the salt country at the edge of the desert. But what he finds out there will challenge everything he’s ever thought about himself, about what’s right and wrong, about love and death and survival. And it will haunt him forever.

Tender and savage, The Shepherd’s Hut is a stunning meditation on masculinity and power, violence and self-restraint, and on forgiveness and kindness as the ultimate acts of love. The action turns on a knife edge of narrative tension as Tim Winton masterfully delivers a novel raw with emotion and an anti-hero who will break your heart.

Ben Ball, Publishing Director, Penguin Random House Australia says: ‘In The Shepherd’s Hut, Tim Winton gives voice to the coarse, destructive poetry of a youth struggling with something he can’t contain but can only begin to express. Both timeless and an acute reflection of our times, it’s a rifle-shot of a novel – crisp, fast, shocking – an urgent masterpiece.’

The Shepherd’s Hut will be published on Monday 12 March 2018 in Australia and New Zealand; then in June 2018 by Picador in the UK and FSG in the USA; followed by Luchterhand in Germany.