Where The Wild Things Are

This best-selling classic now comes with an audio CD read by Tom Hollander.

Read-along with the story in this book and CD edition!

One night Max puts on his wolf suit and makes mischief of one kind and another, so his mother calls him 'Wild Thing' and sends him to bed without his supper.

That night a forest begins to grow in Max's room and an ocean rushes by with a boat to take Max to the place where the wild things are. Max tames the wild things and crowns himself as their king, and then the wild rumpus begins.

But when Max has sent the monsters to bed, and everything is quiet, he starts to feel lonely and realises it is time to sail home to the place where someone loves him best of all. 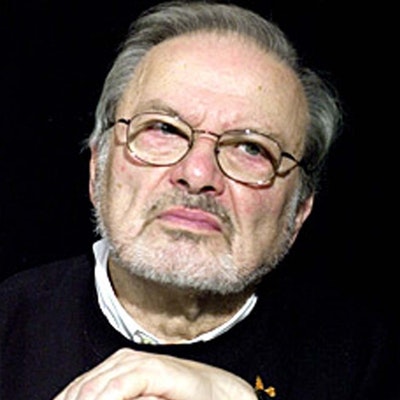 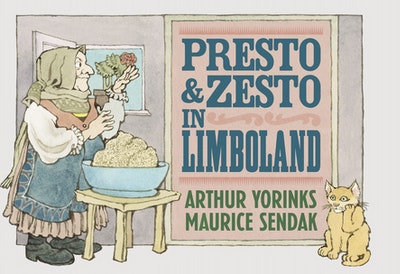 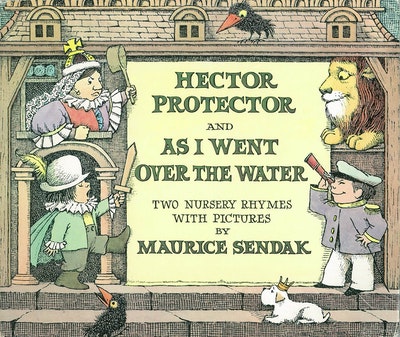 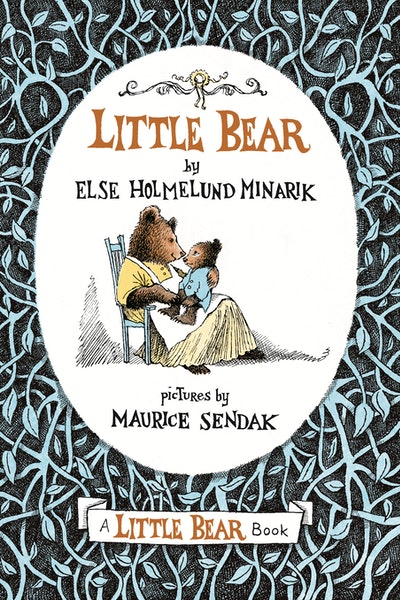 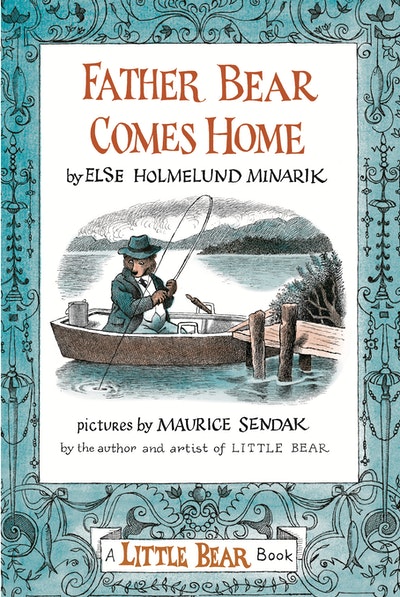 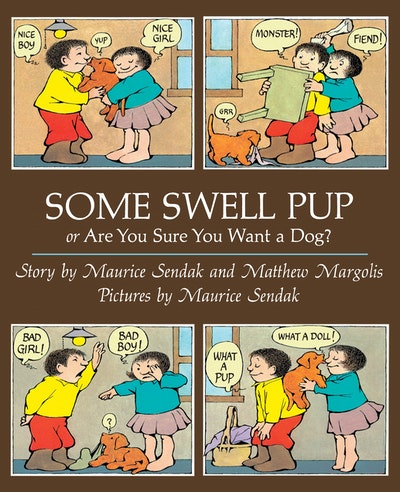 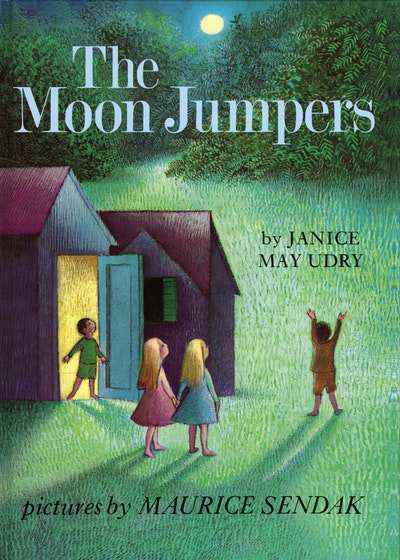 Praise for Where The Wild Things Are

“Sendak is the daddy of them all when it comes to picture books - the words, the rhythm and the design are all wonderful.”

“The greatest picture book ever written”

“The key to Sendak's success and to the continuing hipness of his book, is that it's hero is not a good child . . . the book is, in fact, extraordinarily childcentric, a book written for and about terrible infants, the kind of terrible infants that most children really are and that all adults remain for much of the time”

“This is my never-fail picture book. The text is very short, but utterly perfect, the illustrations are tremendous”

“A timeless masterpiece. The illustrations, the fabulous monsters, the beautiful cross-hatching, and the surreal, dreamlike narrative beckons the reader to join the adventure. The themes are perfect for inspiring discussion on confronting life's scary things, mastering your fears and being brave, letting off steam, saying goodbye, and the comfort of returning home safe and sound”

“An almost-perfect picture book stuffed with mischief, magic and meaning . . . Has a haunting depth that makes bedtime reading thrilling, a little scary, but also empowering” 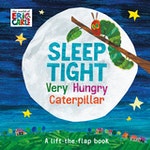 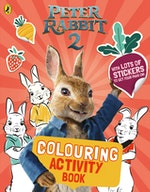 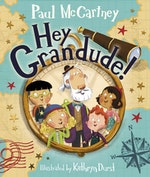 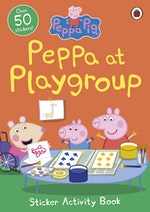 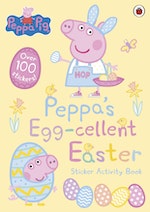 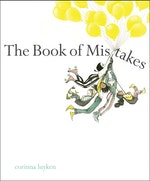 The Book Of Mistakes
Corinna Luyken