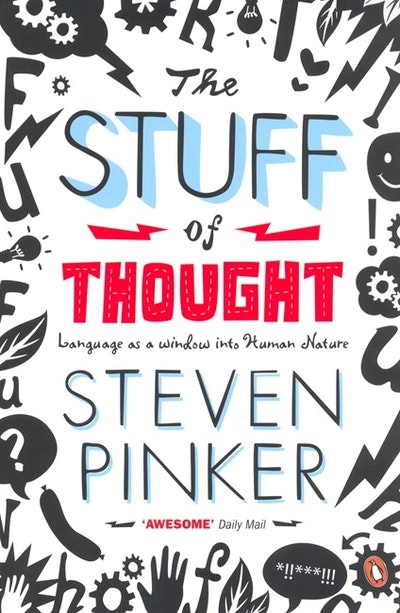 The Stuff Of Thought

Language As A Window Into Human Nature

In The Stuff of Thought: Language as a Window into Human Nature, Steven Pinker looks at how the relationship between words and thoughts can help us understand who we are. Why do so many swear words involve topics like sex, bodily functions or the divine? Why do some children's names thrive while others fall out of favour? Why do we threaten and bribe and seduce in such elaborate, often comical ways? How can a choice of metaphor damn a politician or start a war? And why do we rarely say what we actually mean? Language, as Steven Pinker shows, is at the heart of our lives, and through the way we use it - whether to inform, persuade, entertain or manipulate - we can glimpse the very essence of what makes us human. 'Awesome'Daily Mail 'Highly entertaining ... funny and thought-provoking'The Times 'Anyone interested in language should read The Stuff of Thought ... moments of genuine revelation and some very good jokes' Mark Haddon, Sunday Telegraph Books of the Year 'No one writes about language as clearly as Steven Pinker, and this is his best book yet' David Crystal, Financial Times Steven Pinker is the Johnstone Family Professor in the Department of Psychology at Harvard University. Until 2003, he taught in the Department of Brain and Cognitive Sciences at MIT. He conducts research on language and cognition, writes for publications such as The New York Times, Time and Slate, and is the author of six books, including The Language Instinct, How the Mind Works and The Blank Slate. 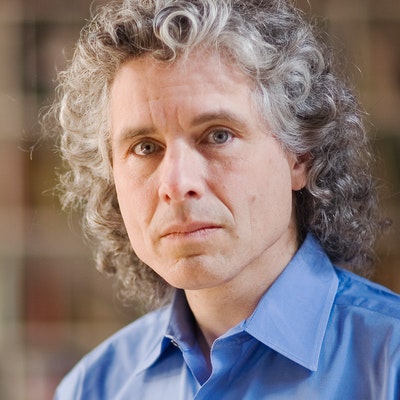 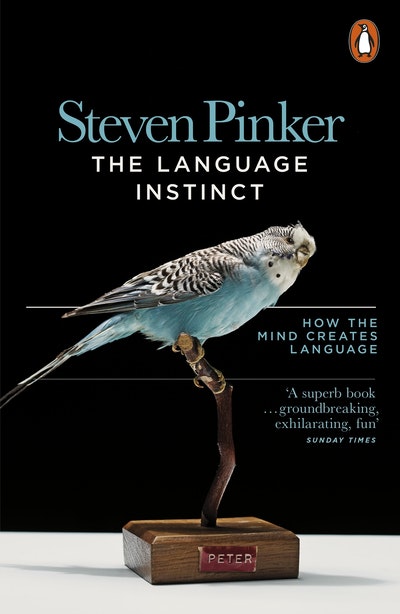 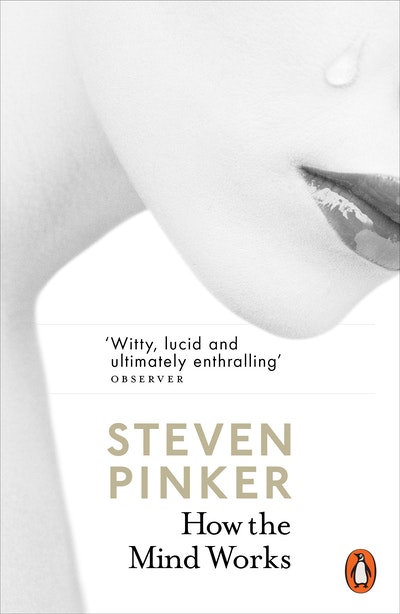 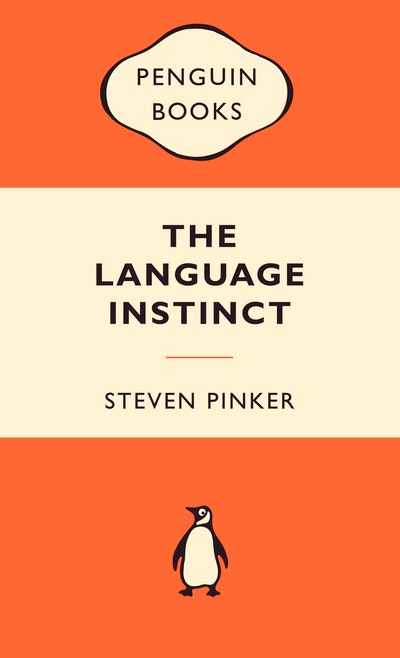 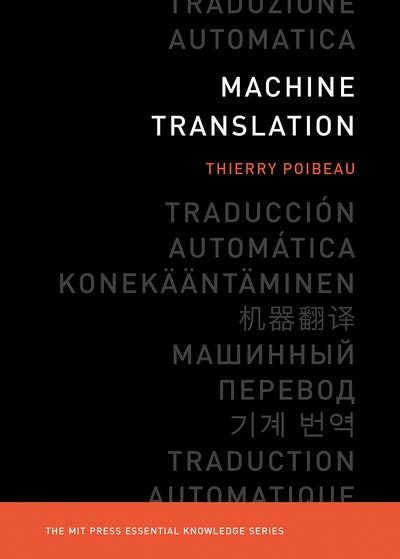 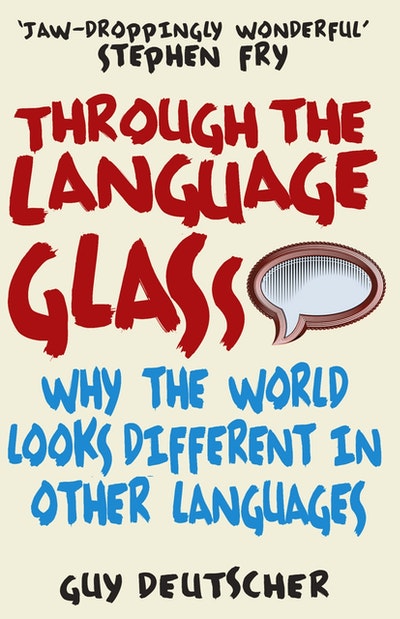 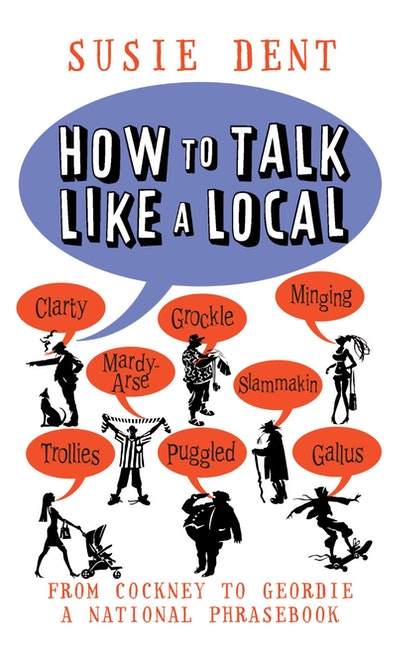 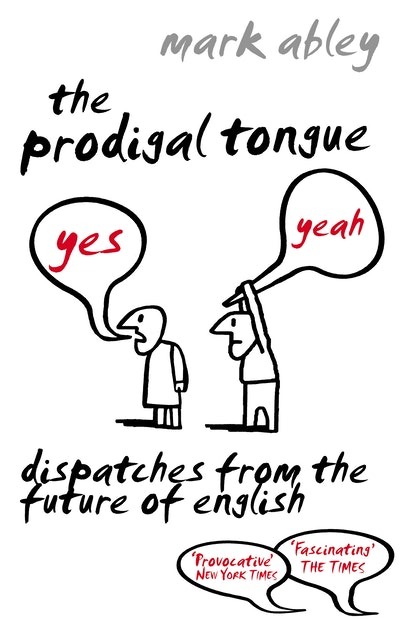 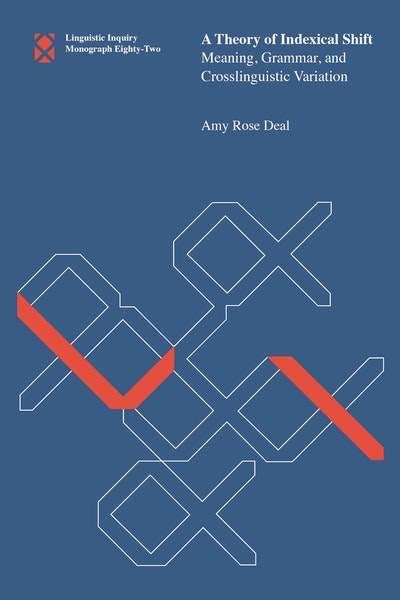 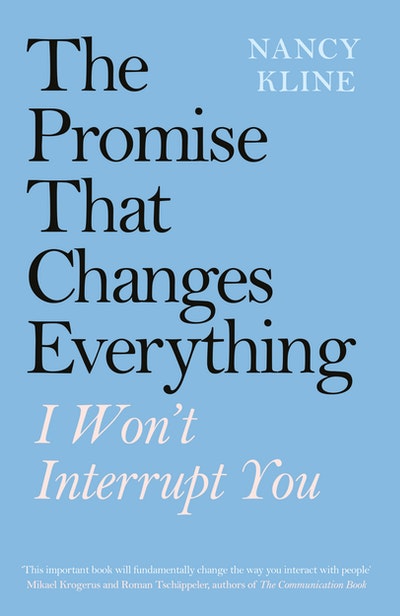 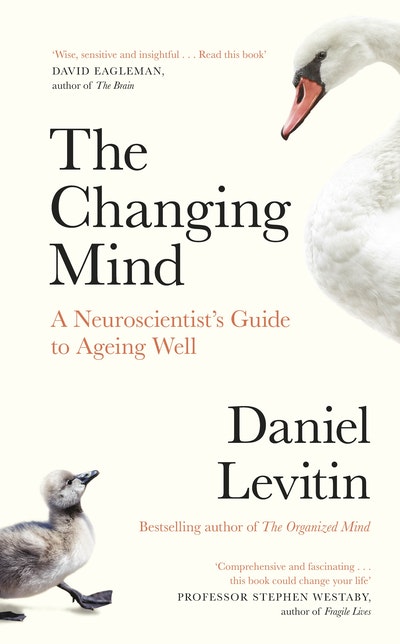 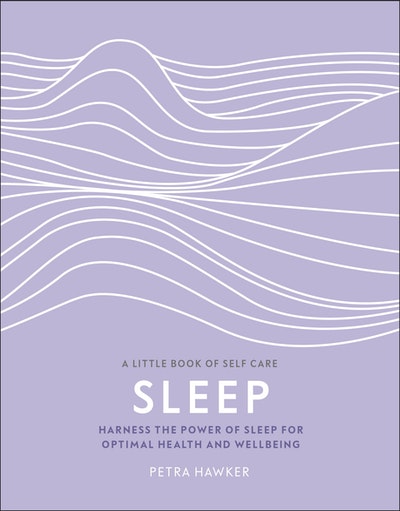 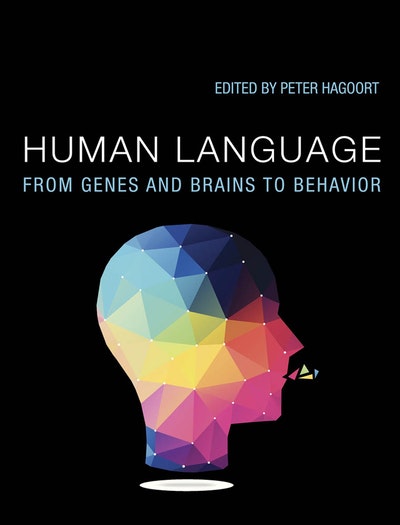