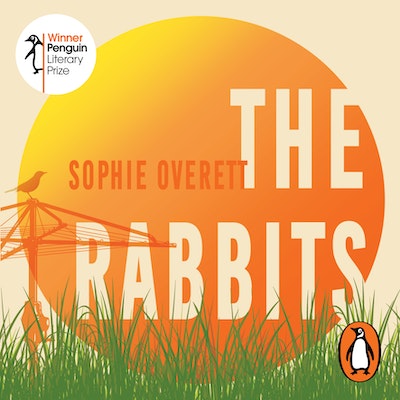 From the winner of the Penguin Literary Prize.
A multigenerational family story with a dose of magical realism. It is about family secrets, art, very mild superpowers, loneliness and the strange connections we make in the places we least expect.

The disappearance of Bo Rabbit in 1984 left the Rabbit women crippled by grief. Bo’s mother, Rosemary, and Bo’s younger sister Delia, became disjointed and dysfunctional, parting ways not long after Delia turned eighteen.
Now a teacher at a Queensland college, Delia’s life is dissolving. She gave up on her own art, began a relationship with a student, and is struggling to raise her three growing children, Olive, Charlie and Benjamin. And, now she must also care for her mother.
Despite it all, the Rabbits are managing, precariously. Or, they were until fifteen-year-old Charlie Rabbit disappears in the middle of a blinding heatwave. The family reels from the loss, and struggles to cope as the children’s estranged father, Ed, re-enters their lives.
Only nothing is quite as it seems, and Charlie’s disappearance soon proves to be just that – a disappearance, or, rather, an unexpected bout of invisibility he’s unable to reverse.
With the revelation of Charlie’s invisibility, the world of the Rabbit family cracks open, and they’re faced with their family’s untold story, and the uncanny lives of the people around them.
The Rabbits is a multigenerational family story with a dose of magical realism. It is about family secrets, art, very mild superpowers, loneliness and the strange connections we make in the places we least expect.

Sophie Overett is an award-winning writer and cultural producer. Her stories have been published in Griffith Review, Going Down Swinging, Overland Online, The Sleepers Almanac, and elsewhere. She won the 2018 AAWP Short Story Prize, and her work has been shortlisted for multiple awards including The Text Prize and The Richell Prize. Her first novel, The Rabbits, is the winner of the 2020 Penguin Literary Prize. 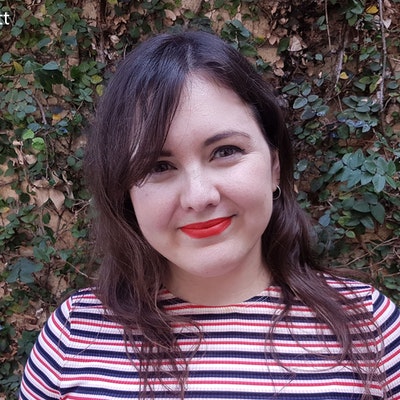