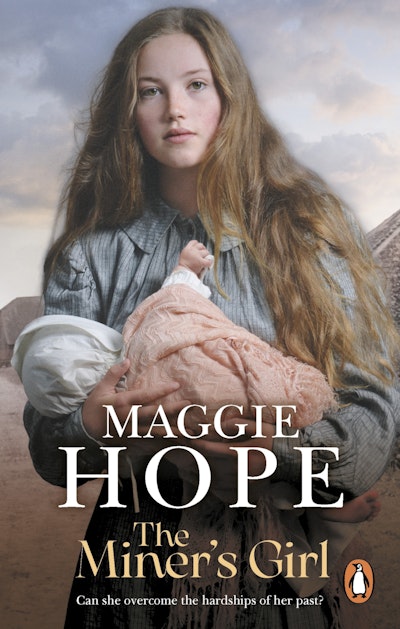 A terrible choice between her sweetheart and her reputation...

Orphaned from birth, Mary Trent has always dreamed of the day she can escape from poverty, and when she meets the dashing young doctor Tom Gallagher, it seems her prayers have been answered.

But an untimely pregnancy spells disaster and the threat of returning to a life of destitution. Is a marriage of convenience the only thing that can save her?

Maggie Hope was born in County Durham, during the Depression of the 1930s. She is the daughter of a coal miner and knows first-hand the hardships suffered by miners and their families during that time.

Along with her three sisters, she was raised in a ‘two-up-two-down’ miner’s cottage with no inside toilet. Growing up, Maggie never dreamed she could earn a living from her writing. Instead she left school at sixteen and became a nurse, collecting stories from colleagues who had served during the war.

Maggie gave up nursing when she married her husband and started a family. It wasn’t until she was in her 50s though that she finally began her writing career. She is now the Sunday Times bestselling author of fifteen novels. 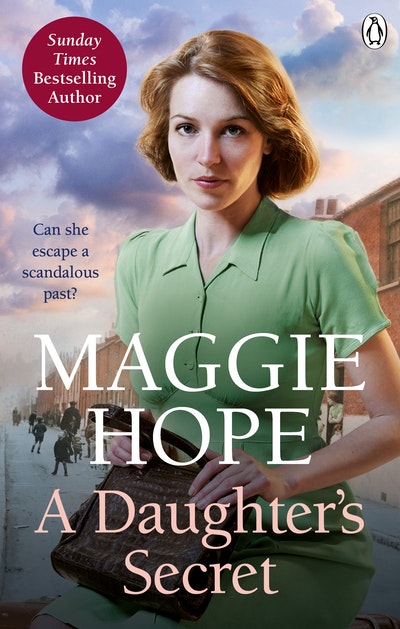 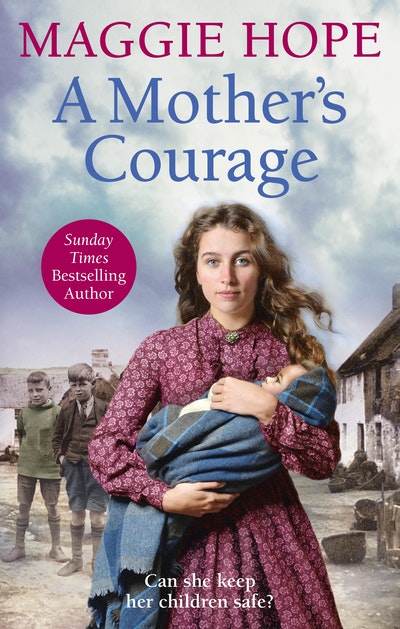 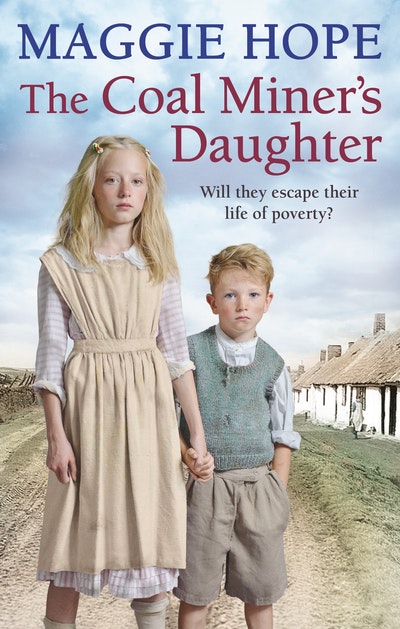 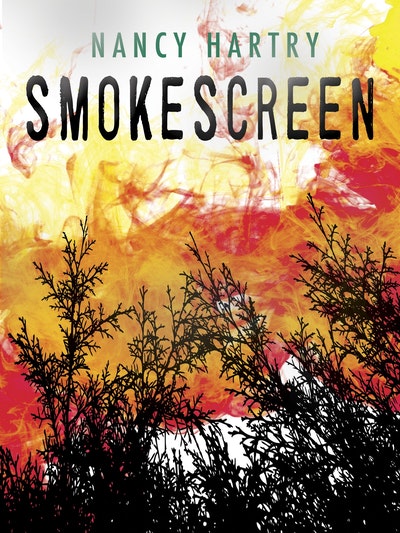 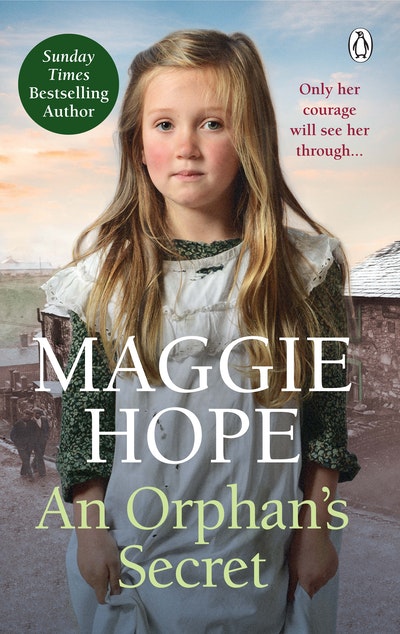 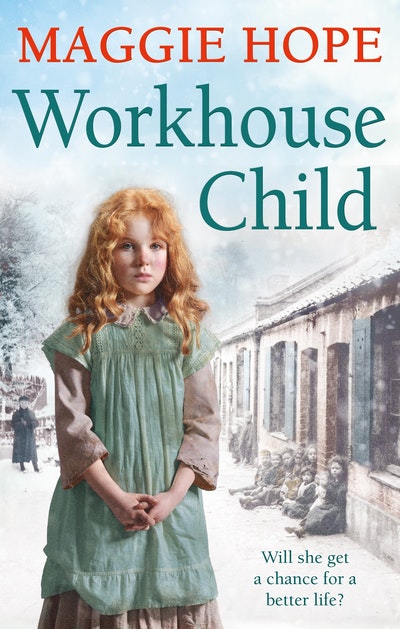 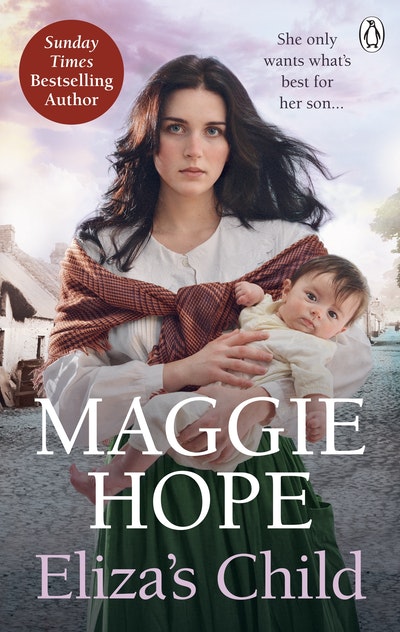