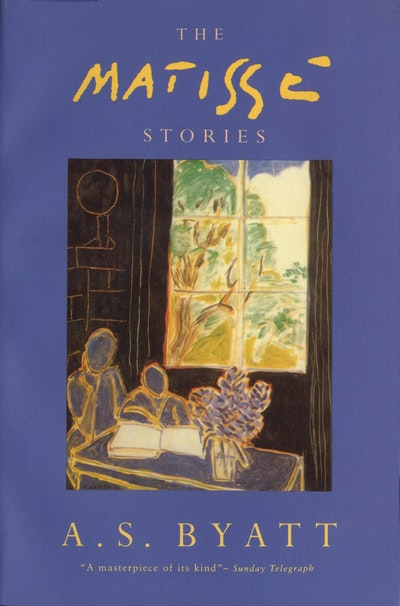 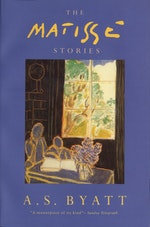 'A. S. Byatt's three-tale sequence hits the imagination's retina with all the vibrant splatter of an exploding paintbox ... Everywhere, scenes sizzle with chromatic intensity'

This elegant collection shares A.S Byatt's preoccupation with the role of art and with the heart's mysteries. Each story is in some way inspired by a painting of Henri Matisse.

Each story is in some way inspired by a painting of Henri Matisse, each is also about the intimate connection between seeing and feeling -- about the ways in which a glance we meant to be casual may suddenly call forth the deepest reserves of our being.

Their subjects' lives unravel from simple beginnings -- a trip to the hair dresser, a cleaning woman's passion for knitting, lunch in a Chinese restaurant but gradually the veneer of ordinariness is peeled back to expose pain, reveal desire, or express the intensity of joy in color and creation.

These stories are all about human beings: about how little we can know (or may care to know) about the people with whom we spend our lives, and how tragic the results of that ignorance or indifference can be. 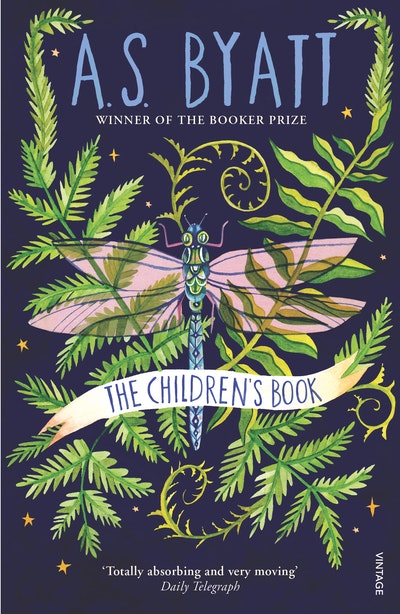 Praise for The Matisse Stories

“A. S. Byatt's three-tale sequence hits the imagination's retina with all the vibrant splatter of an exploding paintbox... Everywhere, scenes sizzle with chromatic intensity”

“Full of delight and humor...The Matisse Stories is studded with brilliantly apt images and a fine sense for subtleties of conversation and emotion”

“A writer of dazzling inventiveness”

“Brilliant... Byatt's fiction, like Matisse's art, pays close attention to colours and contours of surfaces, then probes beneath them to reveal further suprises”

“Exquisite triptych... The Matisse Stories is richly drawn and touches upon things that matter to people”