For readers of C J Sansom and S J Parris, and fans of the BBC drama 'Gunpowder' starring 'Game of Thrones' Kit Harrington - The Incendium Plot is a tense historical thriller set against a backdrop of treason and terror in Elizabethan England . . .

'A fantastic tale of spies, deceit and murder in the Elizabethan age' S. D. Sykes

England in 1572 is a powder keg of rumour, fanaticism, treachery and dissent. All it would take is a single spark . . .

In the England of Elizabeth I, the fear of plague and invasion, and the threat of insurrection are constant. As the Earl of Leicester's chief intelligencer, lawyer Dr Christopher Radcliff is tasked with investigating rumours of treachery at home and the papist threat from abroad. And with heresy and religious unrest simmering beneath the surface of a country on the brink, Radcliff is under pressure to get results.

Then two brutal and seemingly motiveless killings point alert Radcliff to the whisper of a new plot against the queen. There are few clues, and all he and his network of agents have to go on is a single word: incendium. But what does it mean - and who lies behind it? Christopher Radcliff must find out before it's too late . . .

(Please note: The Incendium Plot was first published in hardback as Incendium) 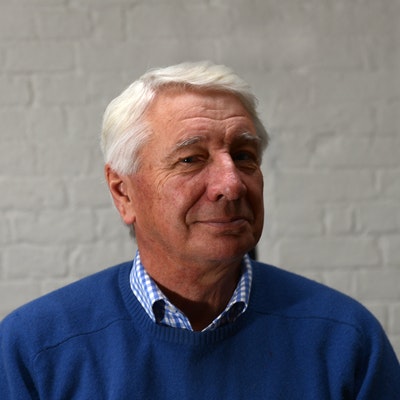 Also by A D Swanston 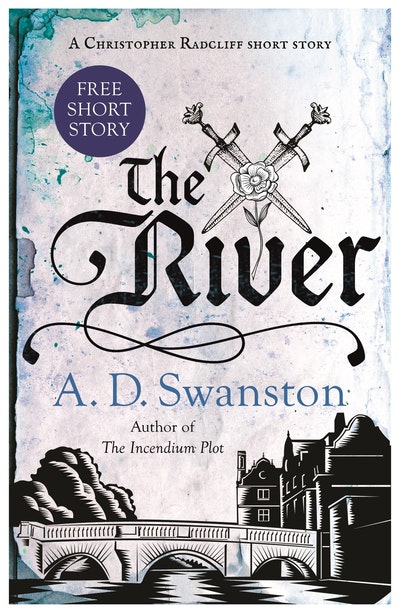