A masterpiece of 20th century literature from F. Scott Fitzgerald, the preeminent chronicler of the Jazz Age--a term he coined.

This classic work encapsulating the decadence and excess of the 1920s "Jazz Age" follows the unassuming Nick Carraway on his search for the American Dream, which leads him to the doorstep of Jay Gatsby, an enigmatic millionaire known for both his lavish parties and his undying love for Nick's cousin, the married Daisy Buchanan. With a mixture of envy and dismay, Nick observes Gatsby and his flamboyant life in the Long Island town of West Egg, while Gatsby yearns for Daisy and all that shimmers across the Sound in East Egg. The result is a chronicle of the drama and deceit that swirl around the lives of the wealthy, which cemented Fitzgerals's reputation as the voice of his generation.

F. Scott Fitzgerald (1896 -1940) is widely considered the poet laureate of the Jazz Age. He wrote many short stories and four novels, This Side of Paradise, The Beautiful and the Damned, Tender is the Night and The Great Gatsby. An unfinished novel, The Last Tycoon, was published posthumously.

F. Scott Fitzgerald was born in 1896 in St Paul, Minnesota, and went to Princeton University, which he left in 1917 to join the army. He was said to have epitomized the Jazz Age, which he himself defined as 'a generation grown up to find all Gods dead, all wars fought, all faiths in man shaken'. In 1920 he married Zelda Sayre. Their traumatic marriage and her subsequent breakdowns became the leading influence on his writing. Among his publications were five novels, This Side of Paradise, The Great Gatsby, The Beautiful and the Damned, Tender is the Night and The Last Tycoon (his last and unfinished work); six volumes of short stories and The Crack Up, a selection of autobiographical pieces.

Fitzgerald died suddenly in 1940. After his death The New York Times said of him that 'He was better than he knew, for in fact and in the literary sense he invented a 'generation'. . . he might have interpreted and even guided them, as in their midle years they saw a different and nobler freedom threatened with destruction.' 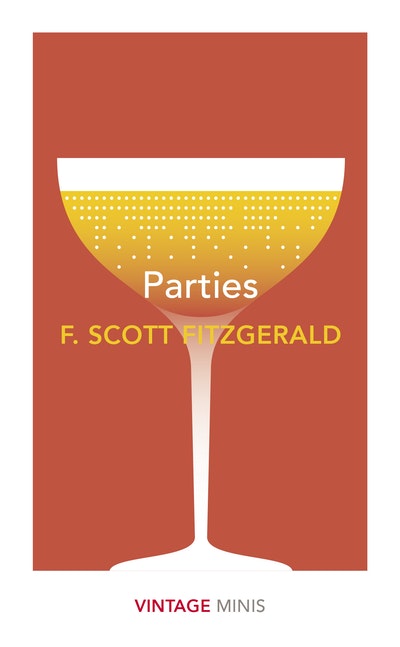 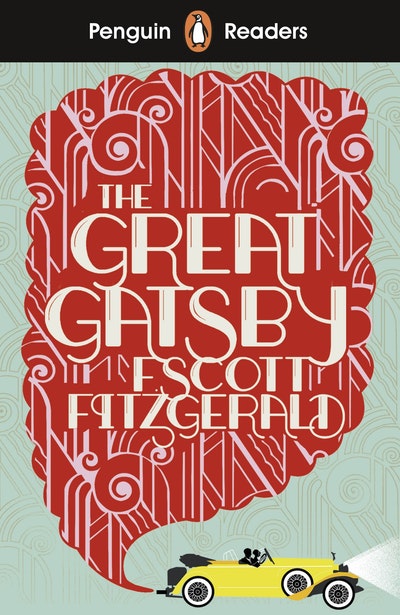 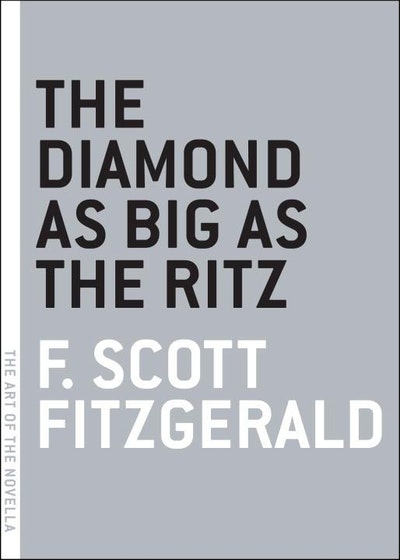 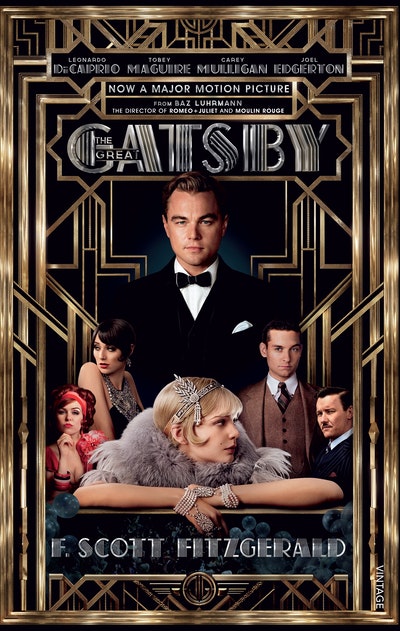