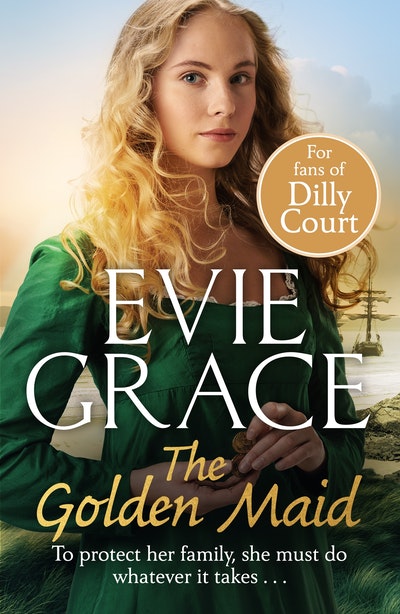 The second novel in the brilliant Smuggler's Daughters trilogy set against the backdrop of the Napoleonic Wars on the Kentish Coast. Perfect for fans of Dilly Court and Poldark.

Eighteen-year-old Winnie Lennicker yearns for a peaceful life as a respectable married woman. However, when she becomes involved in her family's free-trading operations and caught by the Revenue, she is sent before the magistrates. Forced to confess that she is with child, now more than ever, Winnie is determined to give up smuggling. But the only way she can support herself and her unborn child is to carry on.

An opportunity presents itself to carry despatches on behalf of British agents and spies, and gold for Wellington's army. Needing the money, Winnie can't afford to refuse, but the journey across the Channel is treacherous. When Winnie discovers the despatches she's carrying aren't what they seem, she's determined to right her wrongs in the hope of achieving her dream and leaving the free trade behind for good.

Evie Grace was born in Kent, and one of her earliest memories is of picking cherries with her grandfather who managed a fruit farm near Selling. Holidays spent in the Kent countryside and the stories passed down through her family inspired her to write her Maids of Kent trilogy.

Evie now lives in Devon with her partner and dog. She has a grown-up daughter and son.

She loves researching the history of the nineteenth century and is very grateful for the invention of the washing machine, having discovered how the Victorians struggled to do their laundry. 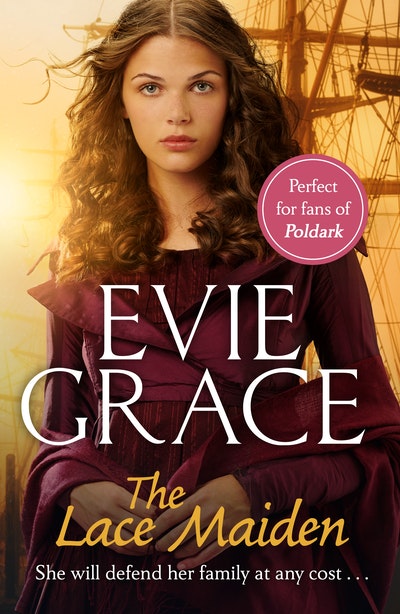 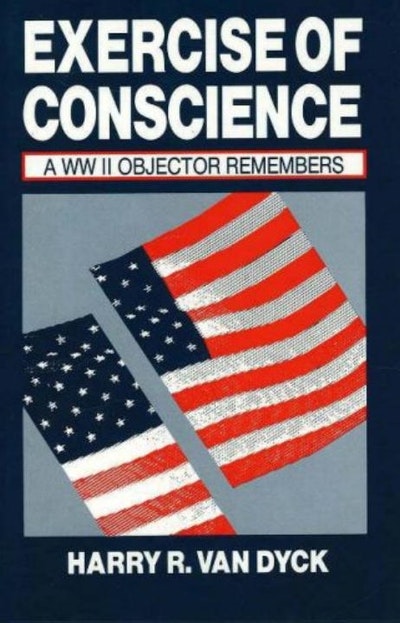 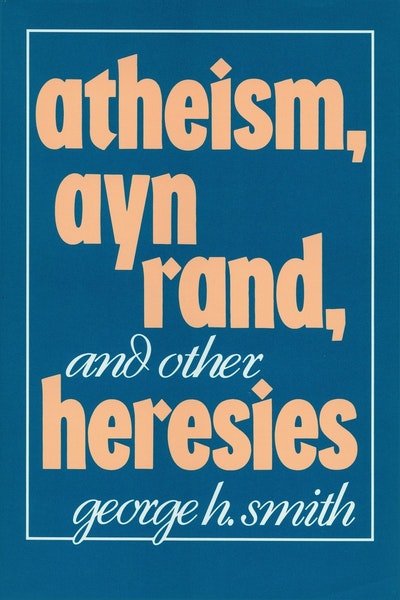 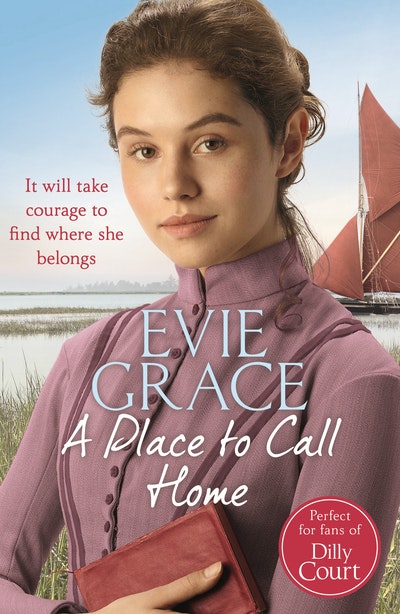 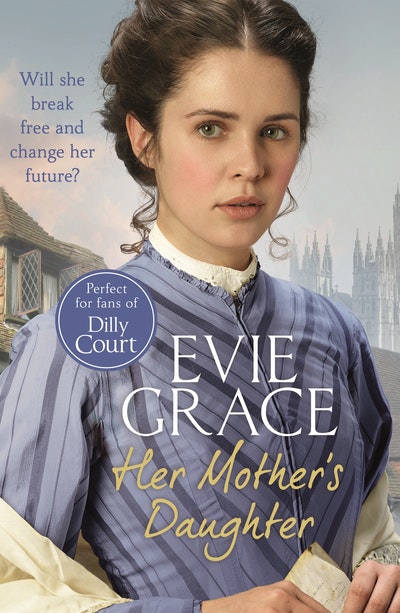 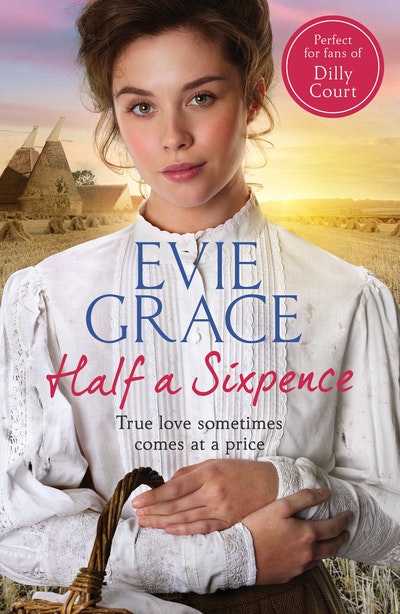