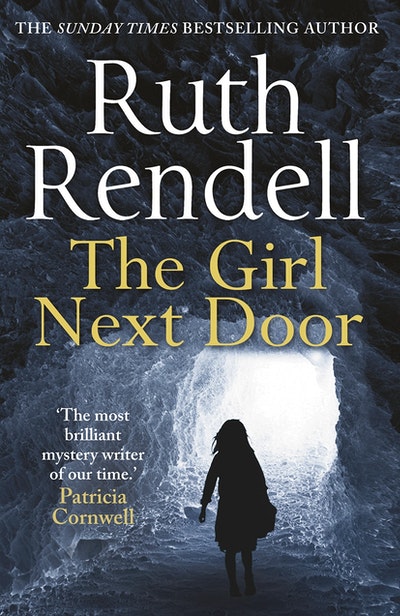 The Girl Next Door

The dazzling new novel from Ruth Rendell. When the bones of two severed hands are discovered in a box, an investigation into a long buried crime of passion begins. And a group of friends, who played together as children, begin to question their past.

The dazzling new novel from Ruth Rendell. When the bones of two severed hands are discovered in a box, an investigation into a long buried crime of passion begins. And a group of friends, who played together as children, begin to question their past.

'For Woody, anger was cold. Cold and slow. But once it had started it mounted gradually and he could think of nothing else. He knew he couldn't stay alive while those two were alive. Instead of sleeping, he lay awake in the dark and saw those hands. Anita's narrow white hand with the long nails painted pastel pink, the man's brown hand equally shapely, the fingers slightly splayed.'

Beneath the green meadows of Loughton, Essex, a dark network of tunnels has been dug. A group of children discover them. They play there. It becomes their place.

Seventy years on, the world has changed. Developers have altered the rural landscape. Friends from a half-remembered world have married, died, grown sick, moved - or disappeared.

Work on a new house called Warlock uncovers a long buried grisly secret. And a weary detective, more concerned with current crimes, must investigate a case of murder.

In all her novels, Ruth Rendell digs deep beneath the surface to investigate the secrets of the human psyche. The interconnecting tunnels of Loughton in THE GIRL NEXT DOOR lead to no single destination. But the relationships formed there, and the incidents that occurred, exert a profound influence - not only on the survivors but in unearthing the true nature of the mysterious past. 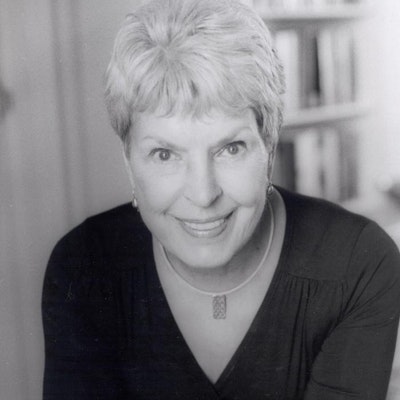 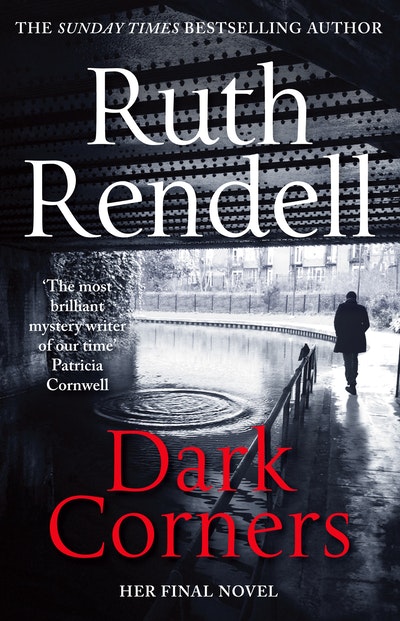 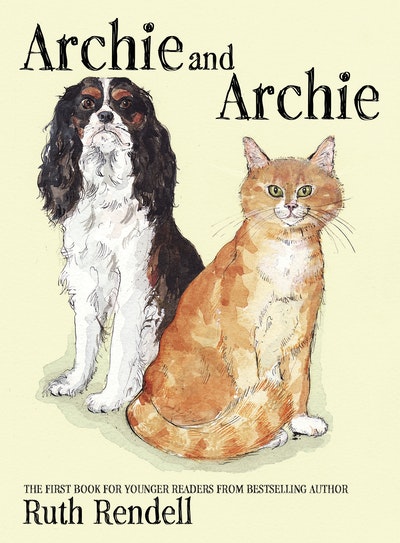 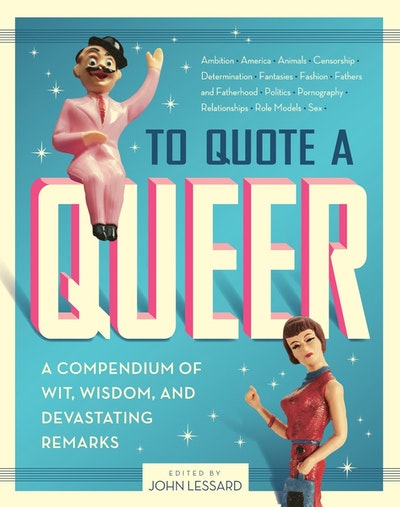 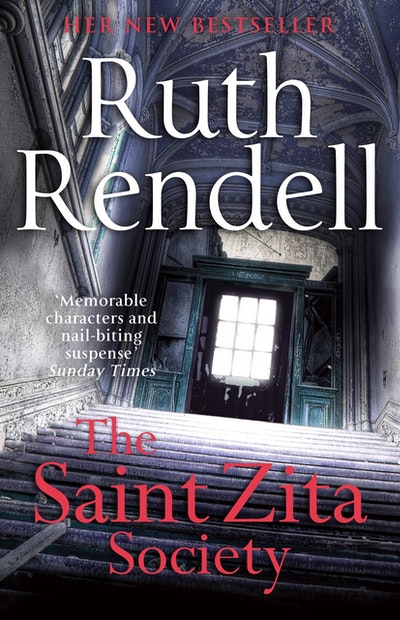 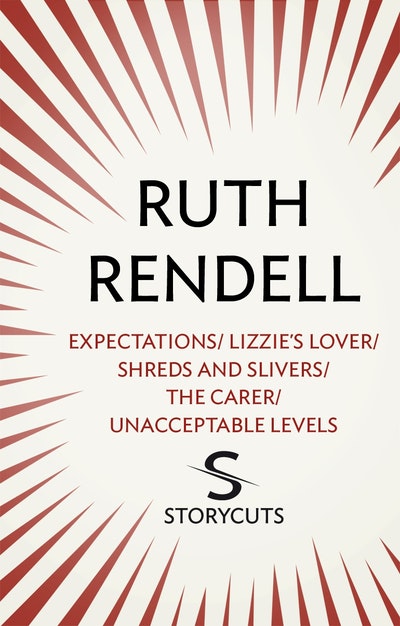 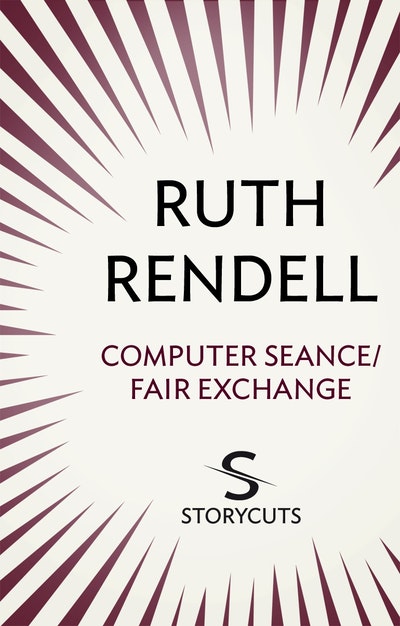 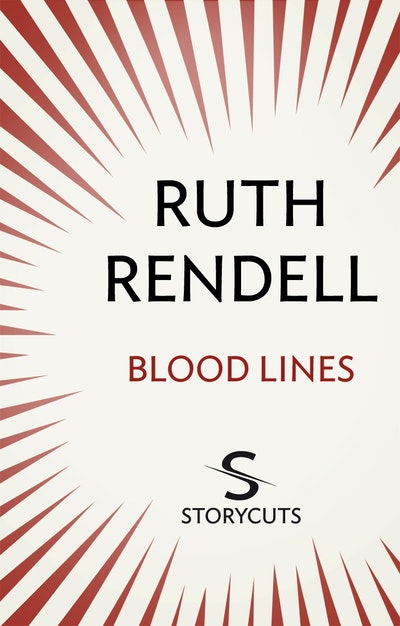 Praise for The Girl Next Door

The Girl Next Door is vintage Rendell and a perfect celebration of her half-century. She’s so effortlessly prolific that it’s easy to take her for granted; we assume that if we miss one of her books, there’ll be another one along in a minute. This novel, however, reminded me of the singularity of Ruth Rendell’s talent, her effortless mastery of language and her uncanny genius for mapping a criminal mind.

Rendell is as masterful as ever; her writing tense, brittle, and brilliant.

She is the peer of Kingsley Amis and Muriel Spark. The Girl Next Door is as great a novel as Stanley and the Women or Memento Mori . . . a joy to read. Rendell's novels establish a sense of order that is deeply satisfying.

Fifty years on, the girl from Essex has become the unchallenged crime queen of suburbia. Her powers of observation are as acute as ever, and she writes about old age with as much gusto as any of the subjects she has tackled in her long career.

This book is extraordinarily courageous, a demonstration that fiction can take us where reportage dares not go.

Rendell gives an acutely observed portrayal of old age through her characters’ regrets, losses and bewilderment . . . Difficult themes such as death, usually dressed up in mystery in a crime novel are, thanks to these elderly protagonists, real, hard-hitting and constant.

That The Girl Next Door works as a standalone novel is partly attributable to Rendell’s deftness in parrying comparisons with her best-known creation. It also unravels a satisfying mystery, stretching tentacles into the past.

An excellent analysis of re-found youth, this novel shows how people can surprise themselves even in their winter years.

In this engaging novel, the portraits of elderly people living today and their preoccupations are presented with almost sociological precision, and scattered throughout are acute observations about changing language and manners.

Nobody does the suburbs like Ruth Rendell: in her expert hands they exert a morbid fascination. Behind the immaculate exteriors lurks a world of unhappiness and deceit – and at times murder. An excellent read.