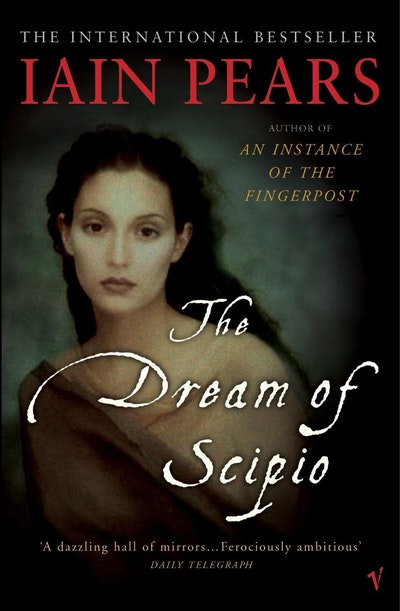 The Dream Of Scipio

From the author of THE INSTANCE OF THE FINGERPOST

THE DREAM OF SCIPIO, lain Pears' first mainstream novel since AN INSTANCE OF THE FINGERPOST, is a work of astonishing ambition that appeals equally to the head and heart. It is set in Provence at three different critical moments of Western Civilisation - the collapse of the Roman Empire in the fifth century, the Black Death in the fourteenth, and the Second World War in the twentieth - and follows the fortunes of three men, Manlius Hippomenes, a Gallic aristocrat obsessed with the preservation of Roman civilisation, Guilaume Noyen, a poet, and Julien Barneuve, an intellectual who joins the Vichy government.

The story of each man is woven through the narrative, linked by the classical text that gives the book its title, and by each man's love for an extraordinary woman. Dense, dark, erudite and yet, like The Instance of the Fingerpost, utterly compelling, THE DREAM OF SCIPIO confirms lain Pears as one of Britain's most imaginative novelists.

Iain Pears was born in 1955. He is the author of seven detective novels, a book of art history and countless articles on artistic, financial and historical subjects, and three novels, An Instance of the Fingerpost, The Dream of Scipio and The Portrait. 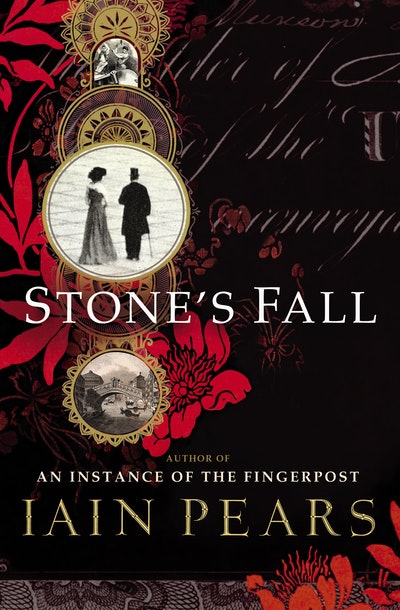 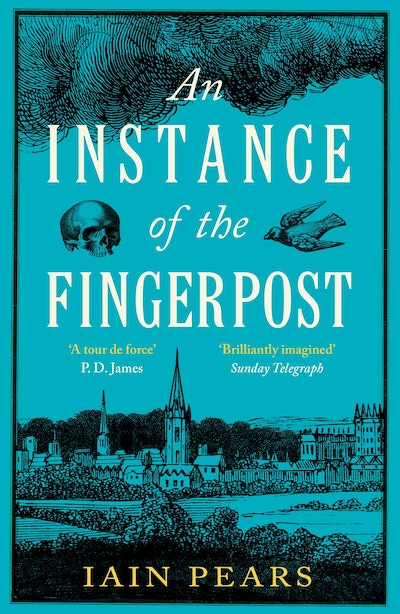 Praise for The Dream Of Scipio

Combining the visceral pleasures of a thriller with the more intellectual excitements of a novel of ideas... Beautifully constructed...never less than engrossing

Combines dazzling erudition with assured narrative skills to offer glimpses of some of history's darkest corners, and stark and timely challenges to the very notions of civilisation and progress

A dazzling hall of mirrors... Ferociously ambitious... Illumined by a fizzing passion for the recondite