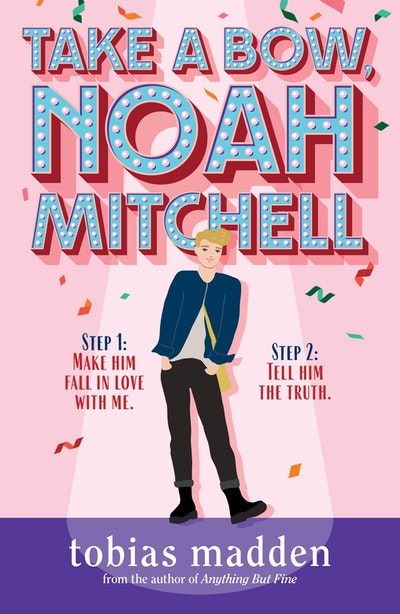 Noah is in love with his online best friend. Which is a huge problem, for the following reasons:

1. His crush has no idea.
2. Noah only knows him as his gaming avatar.
3. There’s zero chance they’ll ever meet in real life.

Because love is worth the risk. And, really, what could possibly go wrong?

Originally from Ballarat, Tobias worked for ten years as a dancer, touring Australia and New Zealand with musicals such as Mary Poppins, CATS, Singin’ in the Rain and Guys and Dolls. He now lives in Sydney with his husband, Daniel, and their Cavoodle, Ollie.

In 2019, Tobias edited and published Underdog: #LoveOzYA Short Stories, which featured his first published work, ‘Variation’. He also co-wrote the cabaret show Siblingship, which played to sold-out audiences in Sydney, Melbourne and Canberra.

Tobias is a passionate member of the #LoveOzYA and LGBTQ+ communities, and he currently works full time for a major independent publishing company. 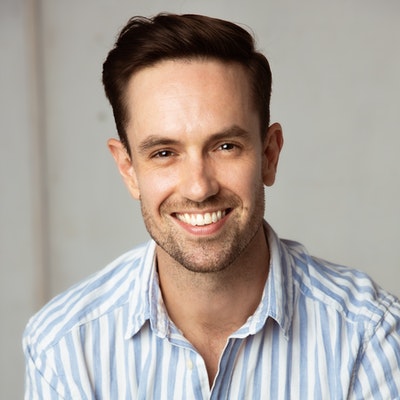 Take A Bow, Noah Mitchell is a delightful coming-of-age story that filled my stomach with all the butterflies I could ever want from a YA rom-com. It does not shy away from the real stuff, but having the chance to follow Noah through this tricky, awkward, lovely part of his life left me with such an overwhelming sense of joy. It is sharp, tender, witty, surprising – all the things! And a reminder of how good life can be when you push (or are pushed) outside your comfort zone.

Finally! This is the gaymer stage novel we’ve been waiting for. Exhilaratingly magical, excruciatingly real, and enchanting as an elven bard.

A swoony showstopper of a story about theatre and the things that help us find our people (and ourselves). It’s funny, fearless and so very heartwarming. Take a Bow, Noah Mitchell is a showmance I didn’t want to ever end. I loved it!

Take a Bow, Noah Mitchell is one of the best books I’ve read all year. This is a charming gay YA rom-com bursting with heart and loaded with humour, but it transcends romance: at its core, this is a brilliantly-written, coming-of-age tale about all the bruises and blessings that come with growing up. Noah and Eli are real, vulnerable characters that readers will fall in love with. With this book, Tobias Madden has cemented his place as one of the new powerhouses in Australian YA fiction and I can’t wait to read what he writes next. Outstanding! 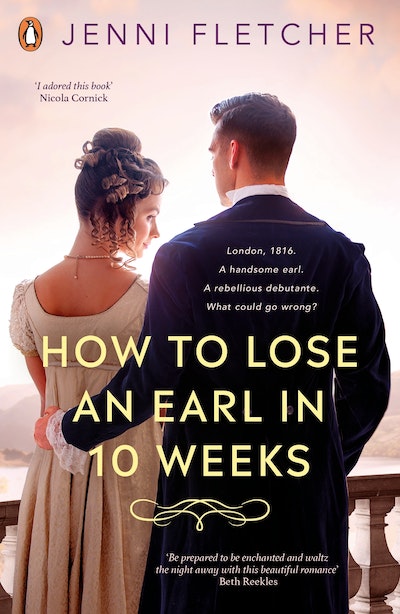 How to Lose an Earl in Ten Weeks
Jenni Fletcher 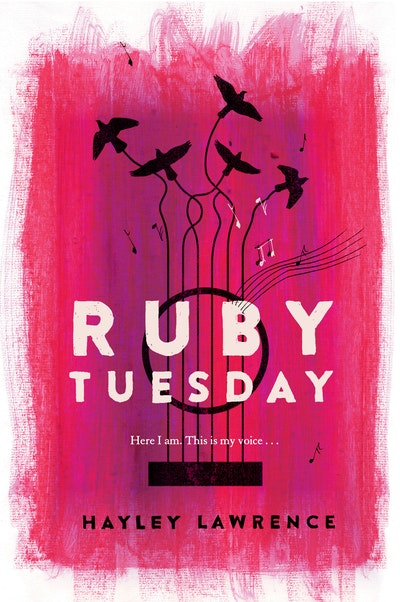