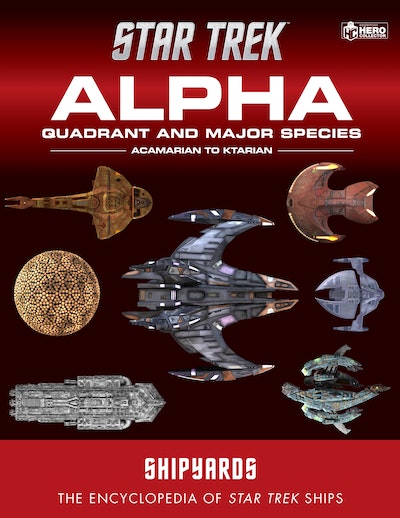 Boldly go and explore the ally and enemy ships encountered by the Federation in the Alpha and Beta Quadrants in the newest Star Trek Shipyards book.

Hero Collector’s popular Star Trek Shipyards series continues with detailed looks at ships from the Alpha and Beta Quadrants as seen in Star Trek: The Next Generation, Star Trek: The Original Series, and Star Trek: Deep Space Nine. First up? Ships of the Breen, Cardassians, and those pesky Ferengi. Each featured ship is profiled with technical details, in-universe operational history, and illustrated with plan-view CG renders, wherever possible utilizing the original VFX models created for the Star Trek shows and features from across the franchise’s remarkable 55 years.

This volume includes more than 40 ships, including the Anaxar cargo vessel, the Breen Warship, the Cardassian Bok'Nor, Cardassian military freighter, the Ferengi shuttle, the Gorn warship, the Husnok warship and the Jem’Hadar battlecruiser. 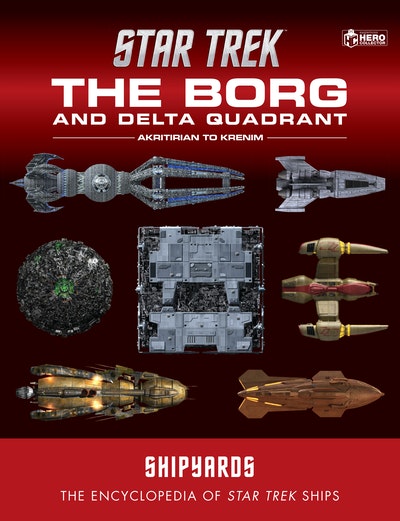 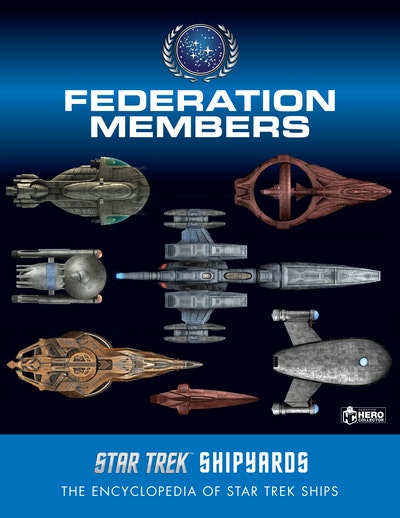 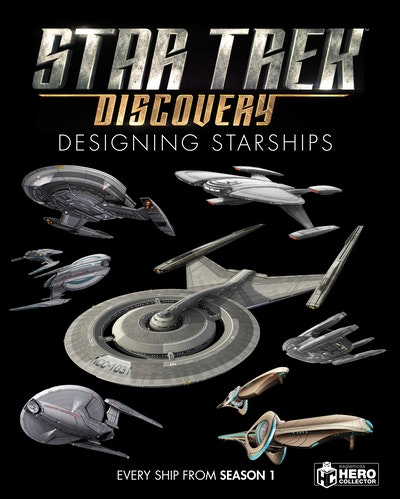 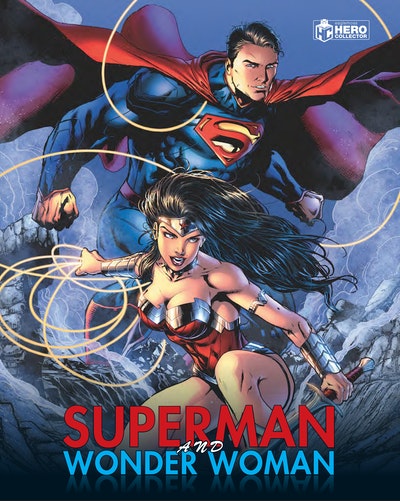 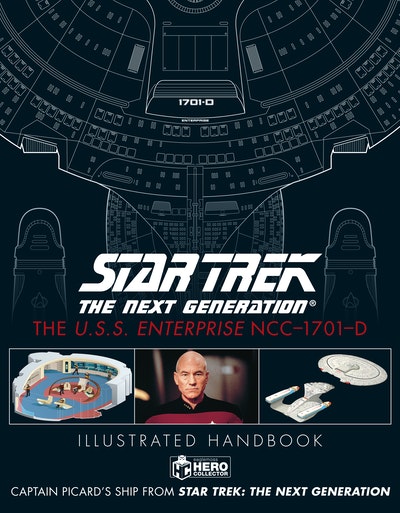 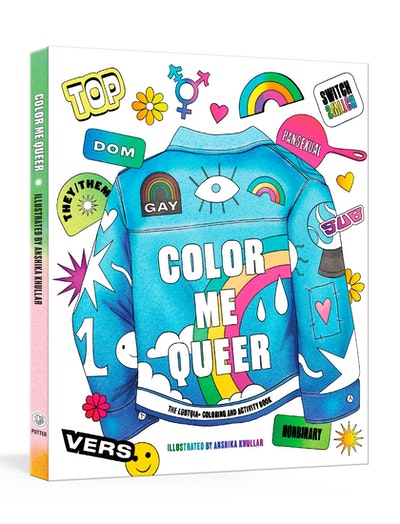 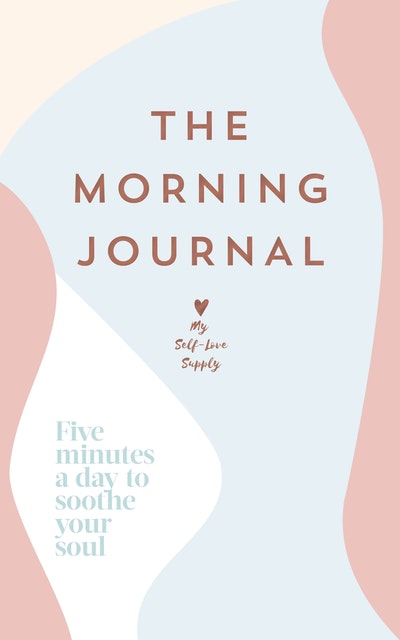 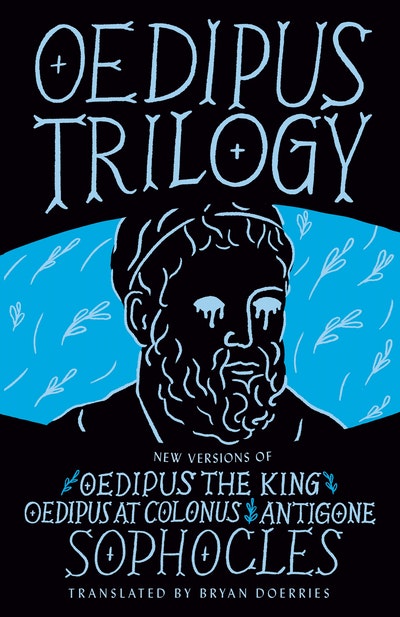 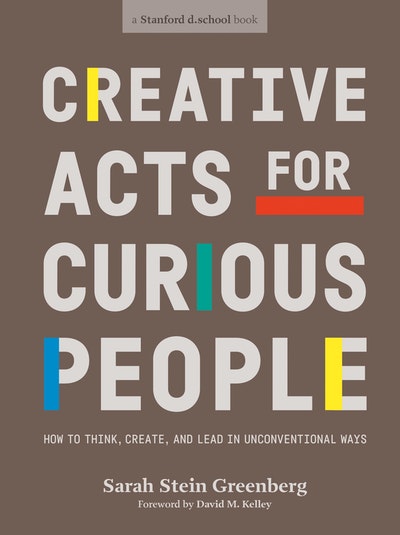 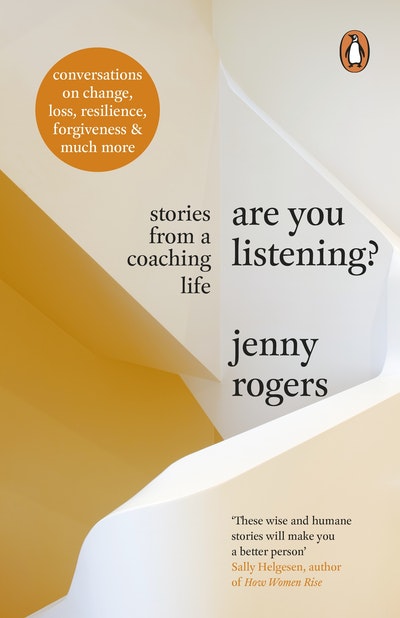 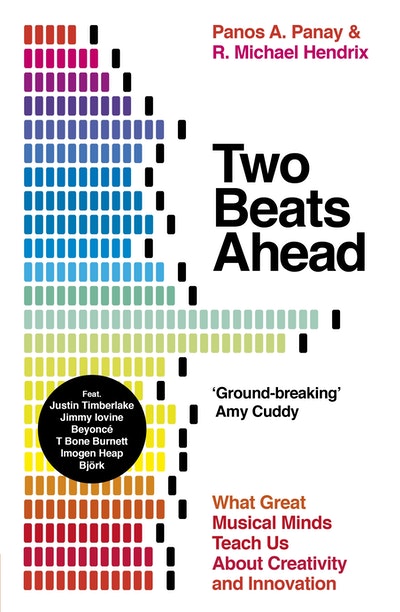 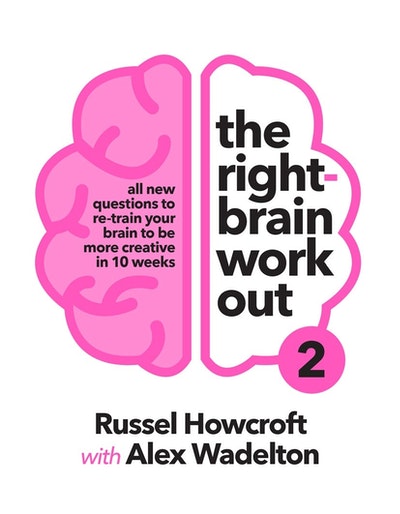 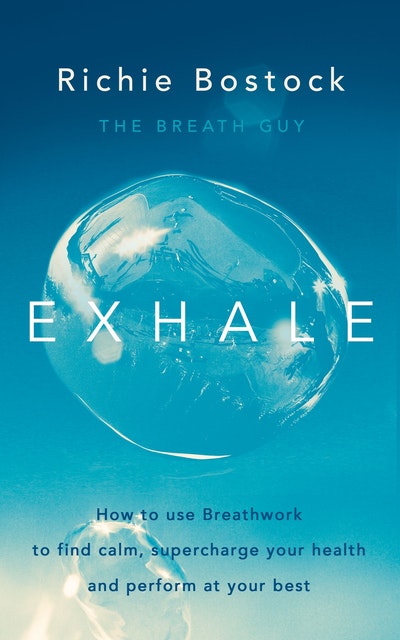 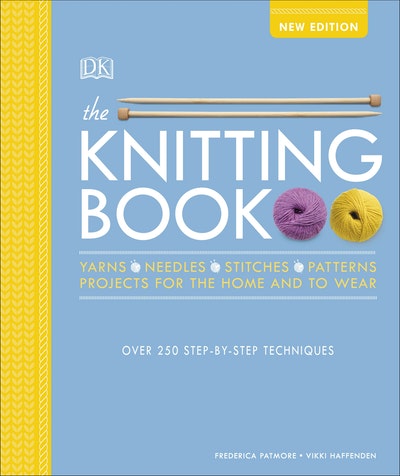 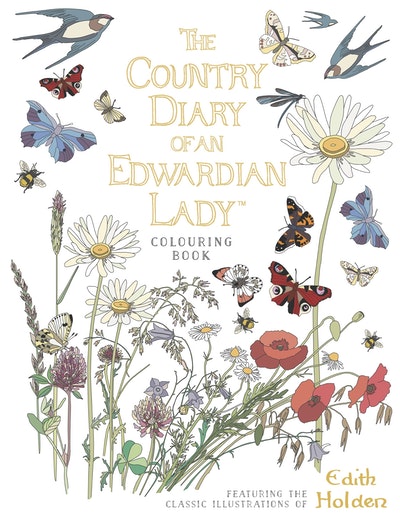 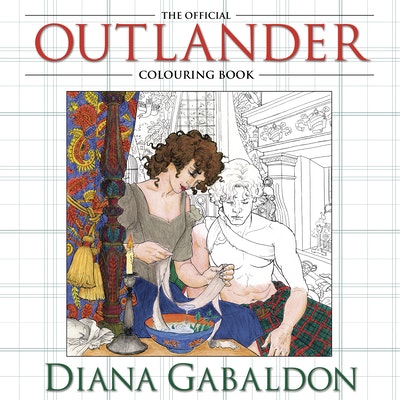 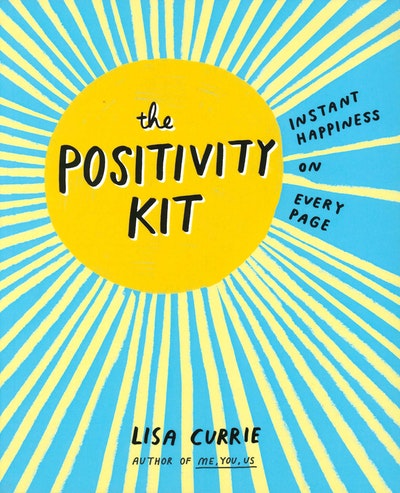 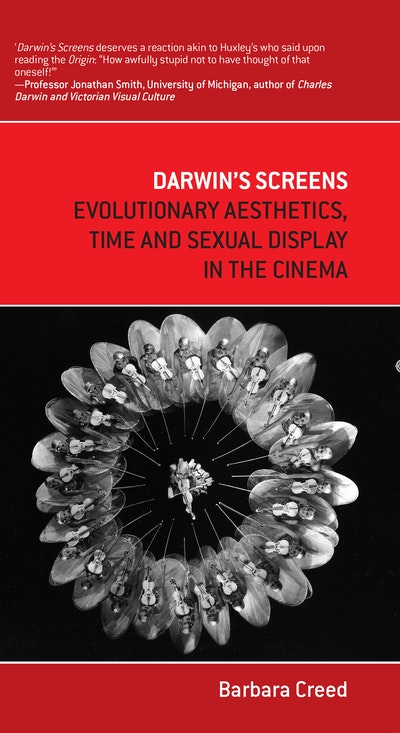 Draw My Life
You 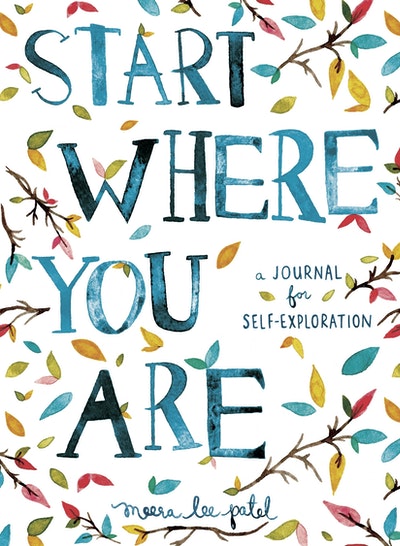 Start Where You Are: A Journal for Self-Exploration
Meera Lee Patel 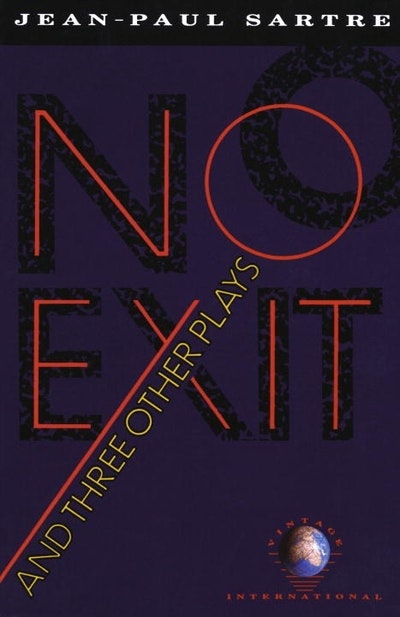 No Exit and Three Other Plays
Jean-Paul Satre 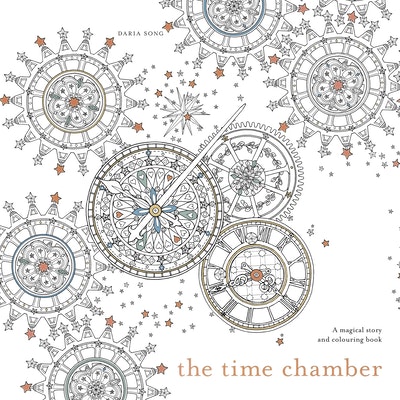