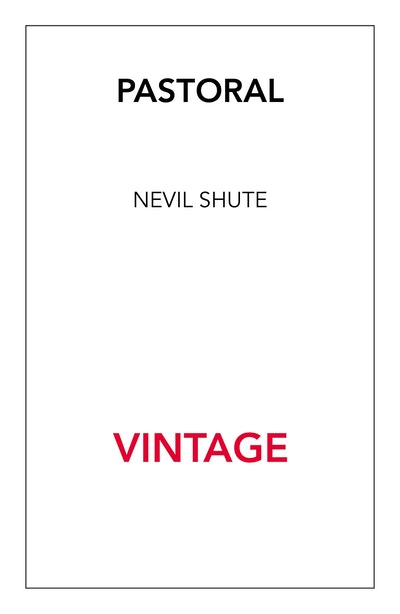 Nevil Shute Norway was born on 17 January 1899 in Ealing, London.After attending the Dragon School and Shrewsbury School, he studied Engineering Science at Balliol College, Oxford. He worked as an aeronautical engineer and published his first novel, Marazan, in 1926. In 1931 he married Frances Mary Heaton and they went on to have two daughters. During the Second World War he joined the Royal Navy Volunteer Reserve where he worked on developing secret weapons. After the war he continued to write and settled in Australia where he lived until his death on 12 January 1960. His most celebrated novels include Pied Piper (1942), No Highway (1948), A Town Like Alice (1950) and On the Beach (1957). 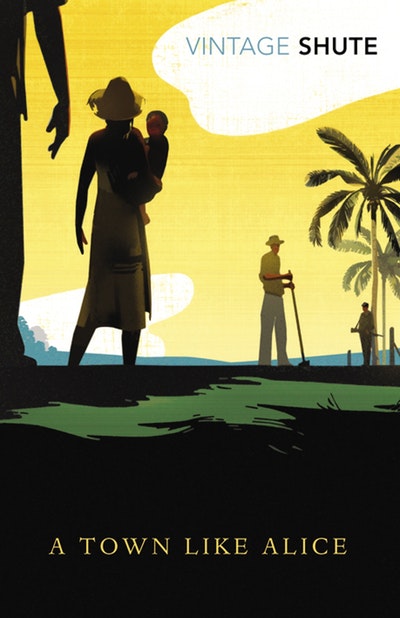 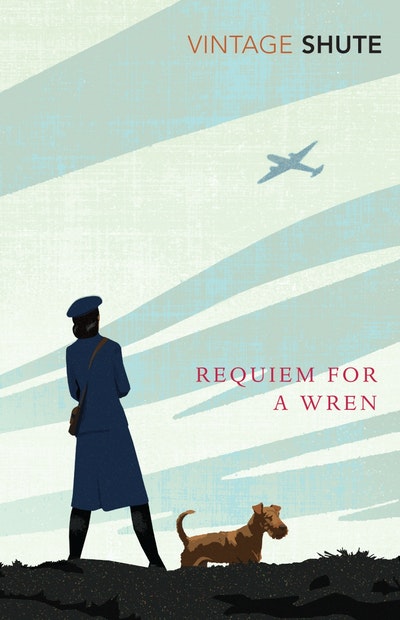 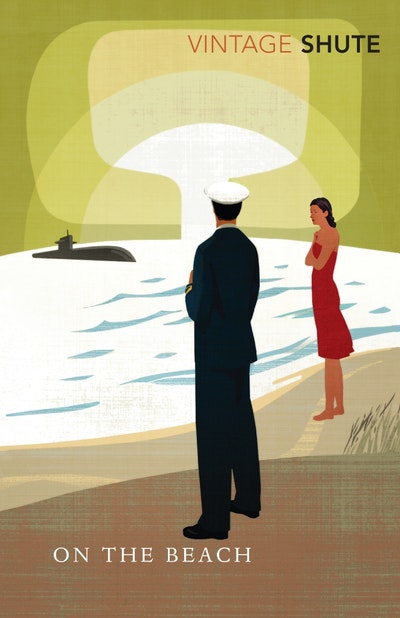 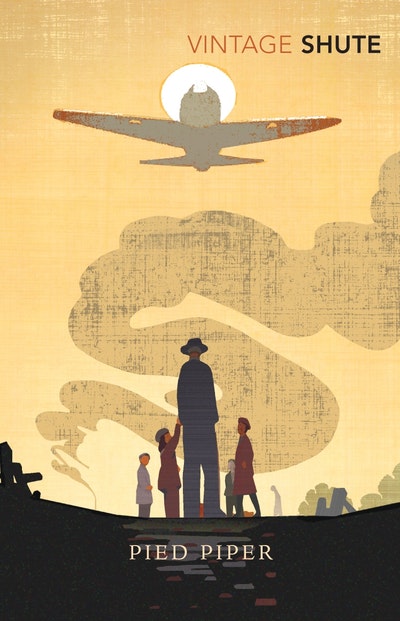 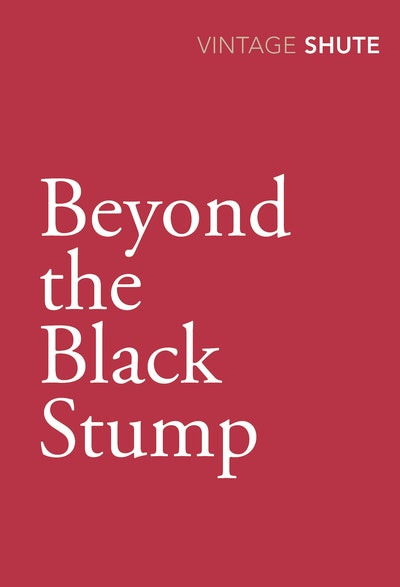 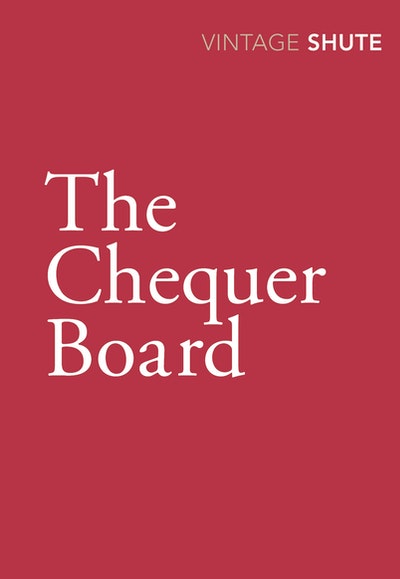 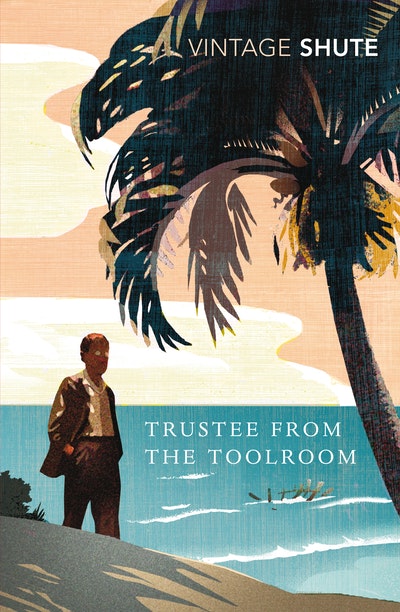 One of the happiest books which war has called into being