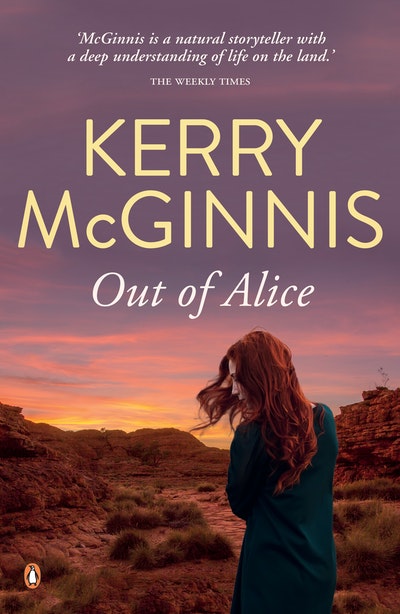 From the bestselling author of Wildhorse Creek and Tracking North comes an evocative and heartfelt story about how in the remotest of places lives can be lost . . . and found.

'I want you to come back to Kings Canyon . . . If you see it again, the memories of what happened might return.'

When Sara Blake takes up a position as governess on Redhill Station in Central Australia, she isn't expecting to encounter a family in crisis, or to uncover a tragedy of her own.

With the owners' son critically ill, Sara is called upon to take care of their young daughter. As the family struggles to make a living from the drought-stricken land, everyone pitches in – and Sara finds herself letting people in to the empty spaces in her heart.

But the longer she spends out bush, the more she becomes plagued by elusive visions of her dark and troubled childhood. The fragments of memory lead her deep into the red centre of Australia, where at picturesque Kings Canyon she must confront the horrifying secrets of her past.

From the bestselling author of Wildhorse Creek and Tracking North comes an evocative and heartfelt story about how in the remotest of places lives can be lost . . . and found.

'Kerry McGinnis writes like poetry . . . The way she recalls places and feelings and is able to write about them with such authority is why she stands out among Australian authors.' Fleur McDonald

Kerry McGinnis was born in Adelaide and at the age of twelve took up a life of droving with her father and four siblings. The family travelled extensively across the Northern Territory and Queensland before settling on a station in the Gulf Country. Kerry has worked as a shepherd, droving hand, gardener and stock-camp and station cook on the family property, Bowthorn, north-west of Mount Isa. She is the author of two volumes of memoir, Pieces of Blue and Heart Country, and the bestselling novels The Waddi Tree,Wildhorse Creek, Mallee Sky, Tracking North, Out of Alice, Secrets of the Springs, The Heartwood Hotel, The Roadhouse, Croc Country and The Missing Girl.Kerry now lives in Bundaberg. 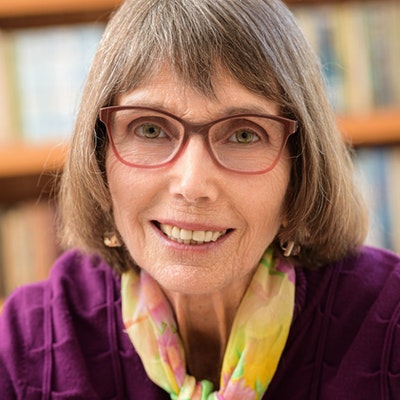 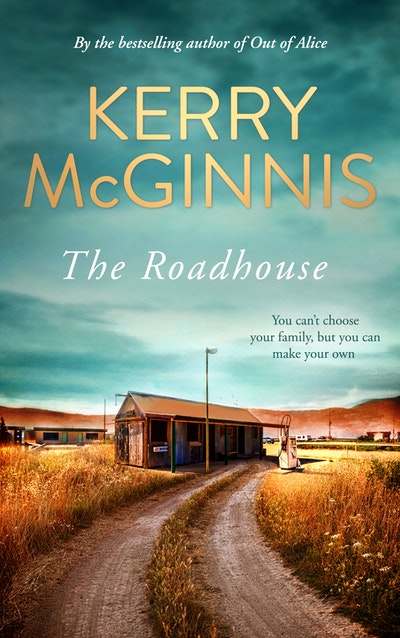 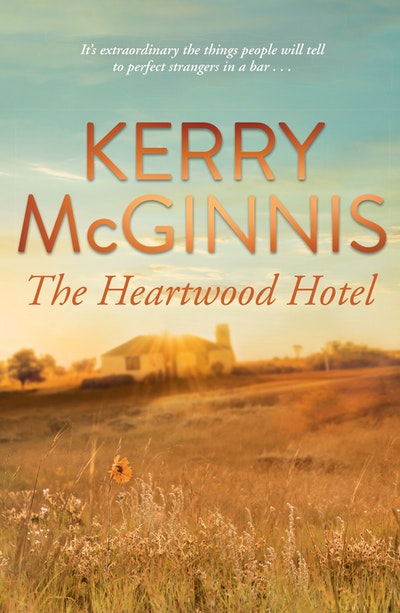 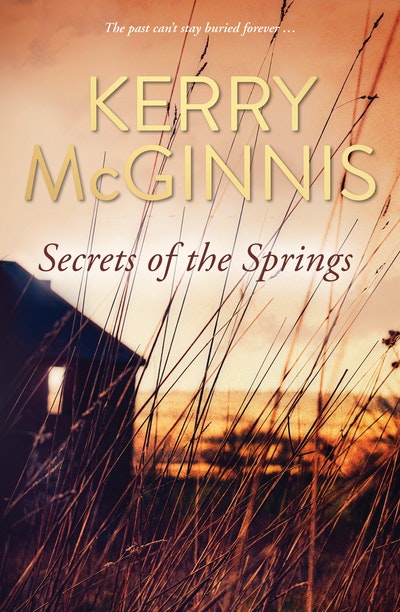 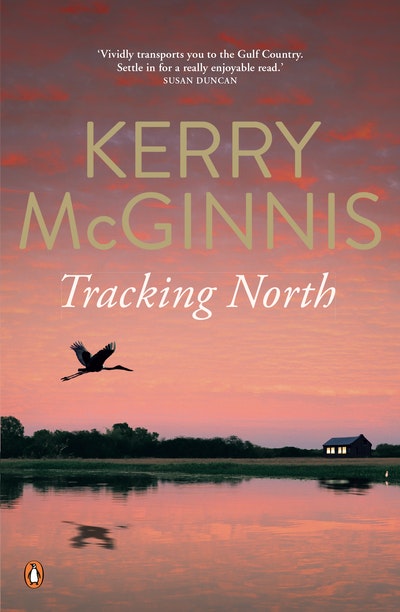