I have always had enormous respect, admiration and affection for nurses. I envy their competence and confidence. They always seem to know how to take charge and what to do.

As a little girl in central western Queensland I observed how important nurses were in our community and the leadership hospital matrons and sisters gave. They are highly valued wherever they serve. I have enjoyed opportunities to acknowledge the contribution of Australian nurses and the diversity of their careers on special occasions such as International Nurses Day.

I am inspired by the dedication and commitment to caring for others that I continue to see in our largest city hospitals, in regional centres and in our smallest remote communities. Our nurses have their feet firmly on the ground and their eyes perfectly focused on the subject at hand. My sisters Diane and Revelyn, who had enriching careers in nursing, have had a powerful influence on my life.

It has been a particular privilege and pleasure to read the stories in this engaging book. They have emerged from the memories of some of the Australians who nursed in Vietnam during the years of our participation in the Vietnam War.

Responding to an invitation from the government of South Vietnam to the Australian government of the day and under the auspice of the Southeast Asia Treaty Organisation (SEATO), more than 200 civilian nurses from major hospitals all over Australia answered the call to join the surgical teams that went to South Vietnam to share their expertise with the civilian population around Long Xuyen and Bien Hoa.

Their stories share the grim reality of living and working in the most difficult conditions, to help poor and displaced Vietnamese people. As they worked their way each day through long lists of routine surgery, the team was constantly aware that another influx of civilian war casualties might already be on its way in. On several occasions the civilian nurses had cause to be very afraid.

One hundred and six nursing officers from the Royal Australian Air Force Nursing Service (RAAFNS) were deployed to the No 4 Hospital at Butterworth Air Force Base in Malaysia to care for the military personnel based there and to fly medivacs into Saigon or Vung Tau evacuating wounded Australian soldiers back to Butterworth and then home.

Between 1965 and 1971, thirty-two of them were attached to the United States Air Force for sixty-day rotations flying missions into Vietnam day after day to evacuate wounded American and Korean soldiers. Some of their stories are alarming and confronting.

During my years as Governor-General, I held the honorary position of Colonel-in-Chief of the Royal Australian Army Medical Corps (RAAMC). It was with great interest I read about a few of the forty-three nursing officers from the Royal Australian Army Nursing Corps (RAANC) who worked in Vung Tau between 1968 and 1972 supporting the RAAMC. When Terri Roche arrived at the 8th Field Ambulance at Vung Tau in May 1968, she was one of the first four army nurses to be deployed to Vietnam. By the time Maureen Patch went to the 1st Field Hospital in Vung Tau in 1970, much had changed and yet some things were the same.

I have had a long association with the Australian Red Cross, so it was with special appreciation that I read about Janice Webb as she supported 21-year-old Jethro Thompson through several weeks of touch-and-go treatment in the American 36th Evacuation Hospital until he was well enough to return home to Victoria. The contribution of the young women of the Red Cross, who literally held the hands of all of the wounded Australian soldiers in Vietnam and gave them a lifeline to home, can never be underestimated.

Nursing is not exclusive to women, however, and the medics who nursed in Vietnam are well represented by Phillip Campman and Wayne Brown, both national servicemen who had no desire to go to war but once there, committed themselves to providing the best care possible to their brothers in arms.

In 2012, as Governor-General, I was honoured to undertake the first Vice Regal visit to the Cross at Long Tan. It commemorates the eighteen Australian soldiers who were killed in the Battle of Long Tan. Corporal Phill Dobson was the medic attached to Delta Company. He and his stretcherbearer dug a ditch behind a slight knoll to establish a company aid post and, surrounded by the battle and in torrential rain, saved every one of the twenty-two wounded Australians who ended up in his ditch.

Our Vietnam Nurses celebrates all of the Australians who nursed in Vietnam. Some of their stories are heartbreaking, some are funny, some are horrifying. All are testament to the courage, resilience and resourcefulness of nurses. To each and every one of them and their colleagues who went to Vietnam with them, I extend my gratitude and praise for a job magnificently done.

From flying with critically wounded Australian soldiers out of turbulent war zones, to being held at gunpoint, the compassion, courage and grace under fire in Our Vietnam Nurses will inspire and astound. 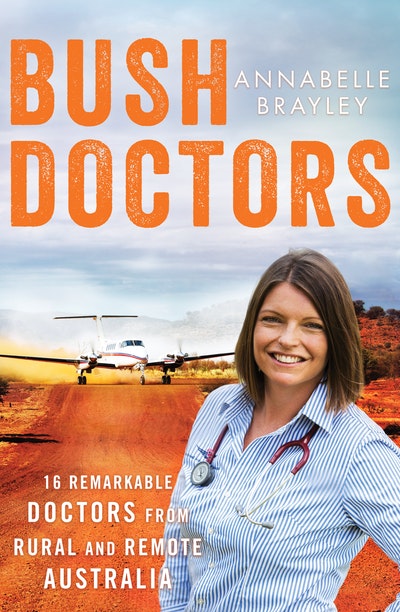 One of the reasons I chose to write about rural and remote doctors... 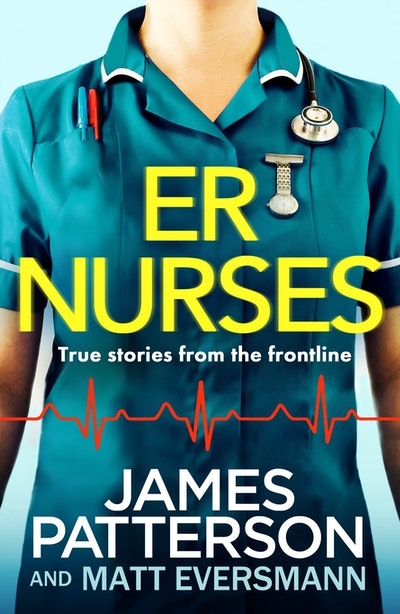 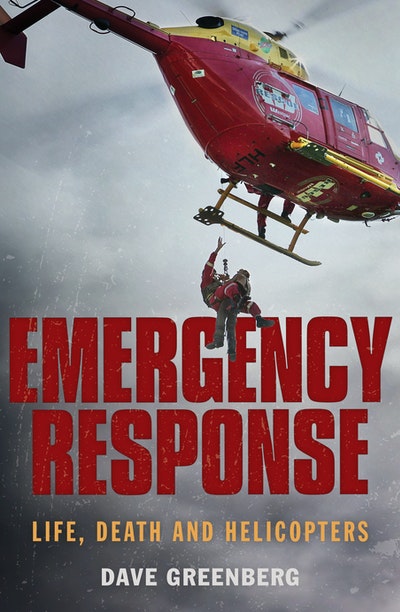