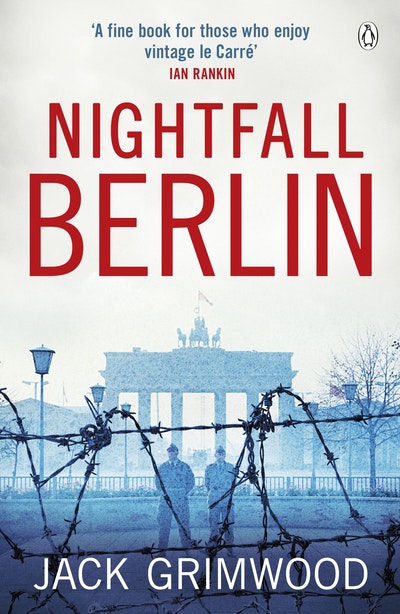 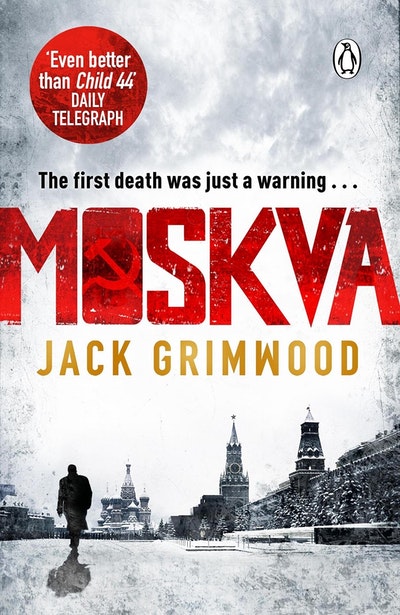 Even better than Child 44 . . . A blizzard of exciting set pieces, superbly realized

Grimwood is a damned fine writer

The writing is elegant, the dialogue razor sharp, the characters drawn economically but effectively, and the action is unrelenting