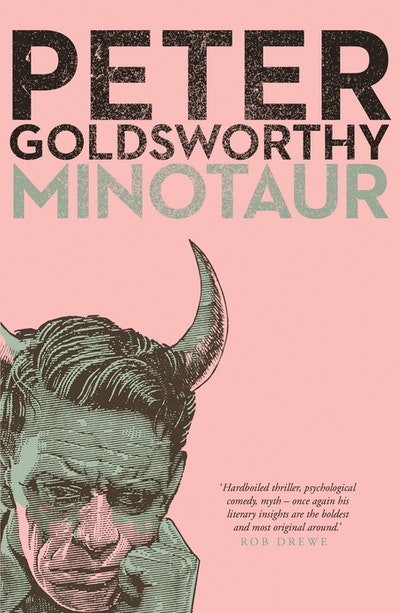 Peter Goldsworthy's new novel features a blind detective determined to deliver justice to the man who shot him, even though his failed assassin has broken out of jail and is equally determined to finish the job. Cleverly structured around the five senses, and with the action confined to one week, it’s pacey and taut, with the cat-and-mouse tension leavened by lighter interludes.

Goldsworthy is interested in all that his protagonist cannot see, as he is forced to meet evil, acting on a trust in his senses, and the ineluctable mystery that is memory. 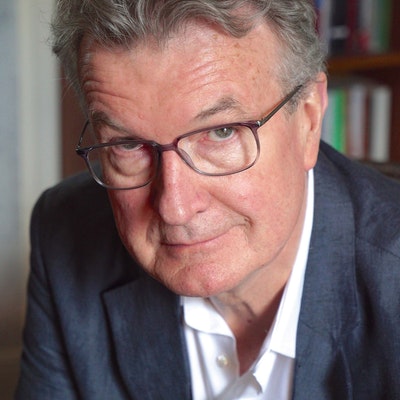 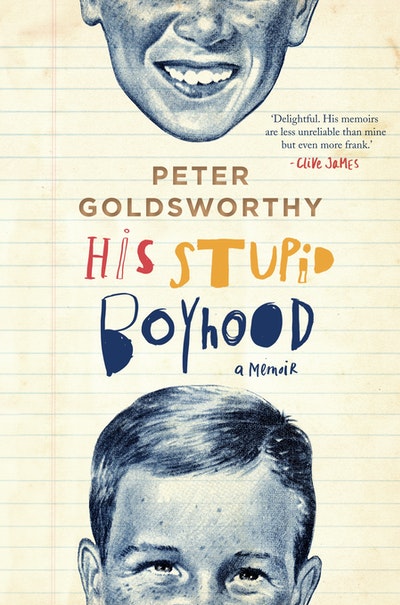 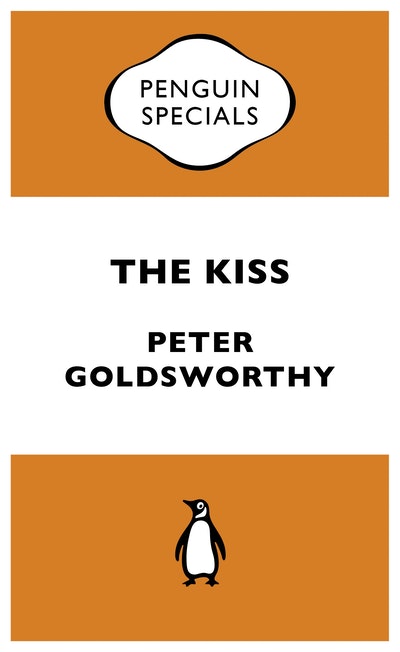 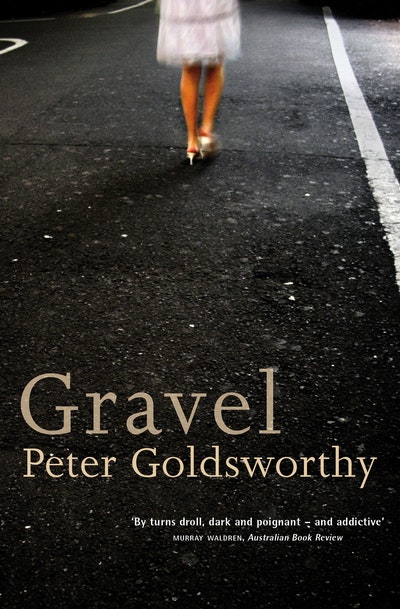 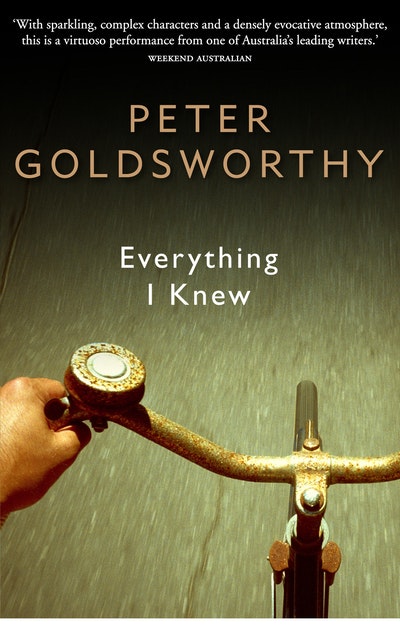 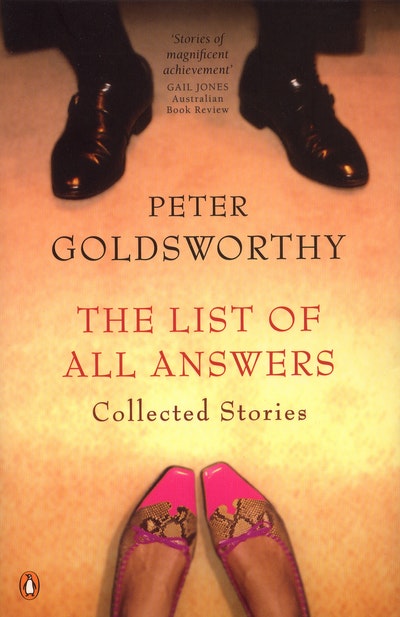 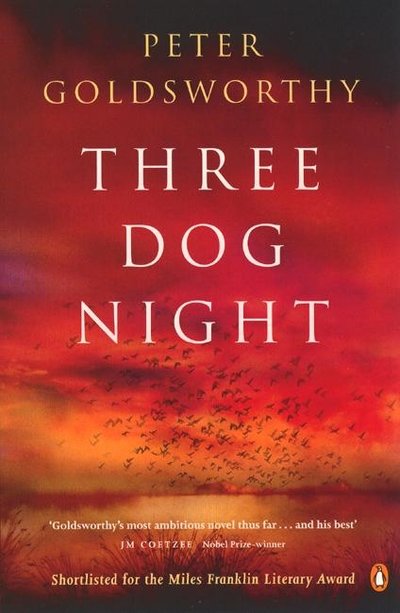 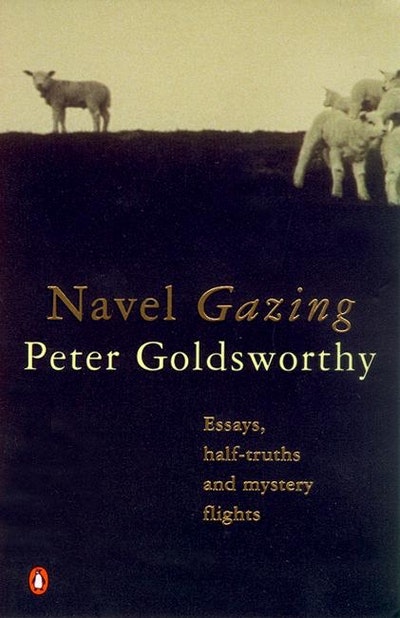 ‘Unputdownable. Hardboiled thriller, psychological comedy, myth — once again his literary insights are the boldest and most original around.’ Robert Drewe

‘I read the book in one afternoon, enthralled and excited, eager to know more with each turn of the page. Captures with dizzying intensity the most compelling aspects of literary fiction and detective noir with wit, originality, and sensuality.’

Susanna Moore, author of In The Cut

‘[An] elegant master of language [and] cool magician of plot… [A] gritty, lyrical tale of life on the edges of darkness.’

A complex study of character and the urge for revenge. Goldsworthy has written a smartly plotted and highly entertaining novel, replete with nimble dialogue and the kinds of deft touches that are the hallmarks of his writing.