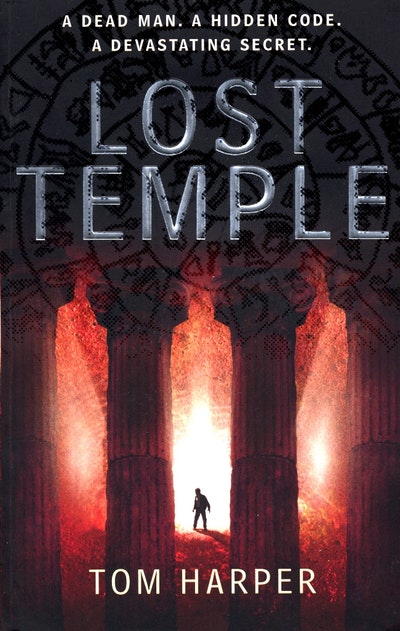 an unmissable, action-packed and high-octane thriller that will take you deep into the past.

In the bestselling tradition of The Da Vinci Code, The Rule of Four and The Historian, with the pace of an Indiana Jones film, The Lost Temple promises a breathtaking adventure across the ruins of the post-war Mediterranean, through the myths and literature of lost civilisations, and into the heart of an ancient mystery.

For three thousand years, the world's most dangerous treasure has been lost. Now the code that reveals its hiding place is about to be broken ...

Sam Grant is a disgraced ex-SOE soldier and an adventurer by trade. But he has a secret: six years ago, a dying archaeologist entrusted him with his life's work - transcripts of mysterious writing found in a hidden cave on Crete. Deciphered, it could lead to one of the greatest prizes in history.

But the treasure is as dangerous as it is valuable. The CIA wants it; so does the KGB. Helped by a brilliant Oxford professor, and a beautiful Greek archaeologist with her own secrets to hide, Grant is plunged into a labyrinth of ancient cults, forgotten mysteries and lost civilisations. But time is running out.

The secrets of the distant past may hold the key to the newest threats of the modern world... 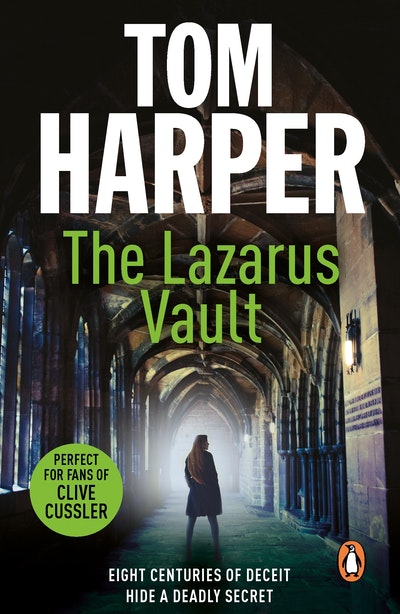 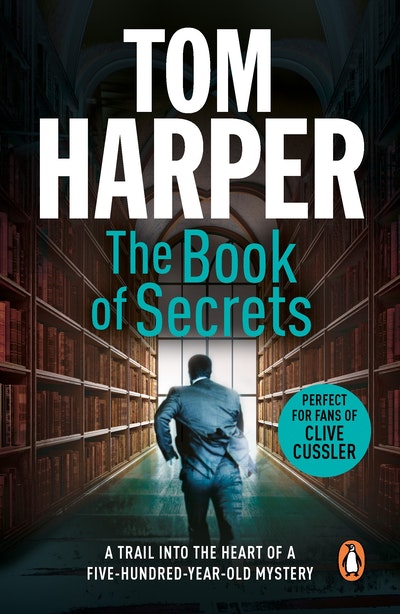 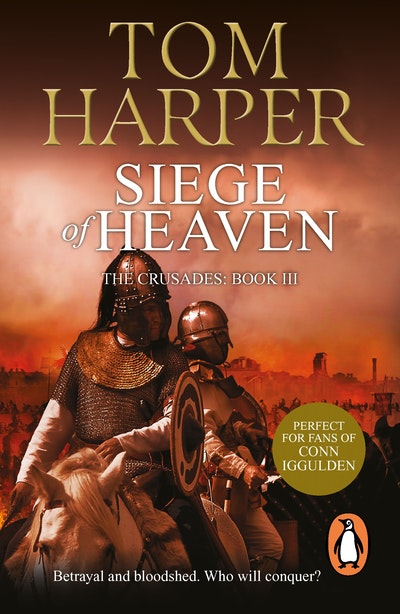 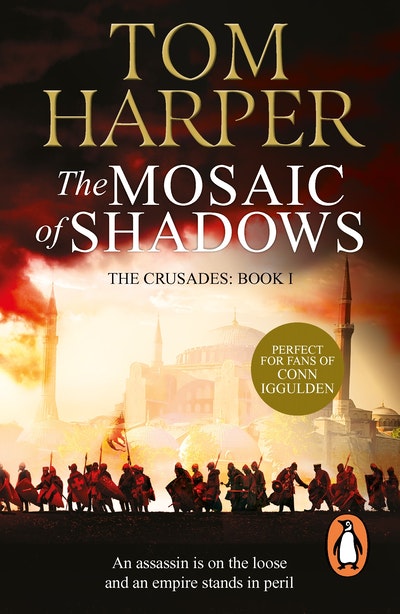 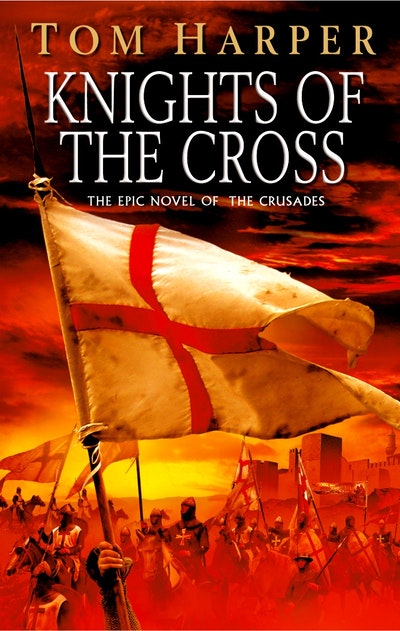 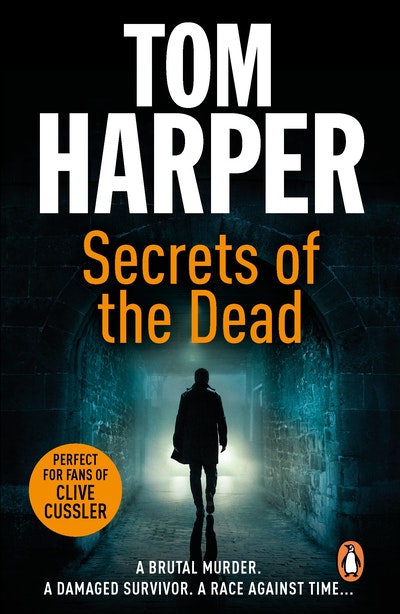 In the tradition of The Da Vinci Code, a page-turner of a novel. Like Dan Brown, Tom Harper knows how to ratchet up the tension