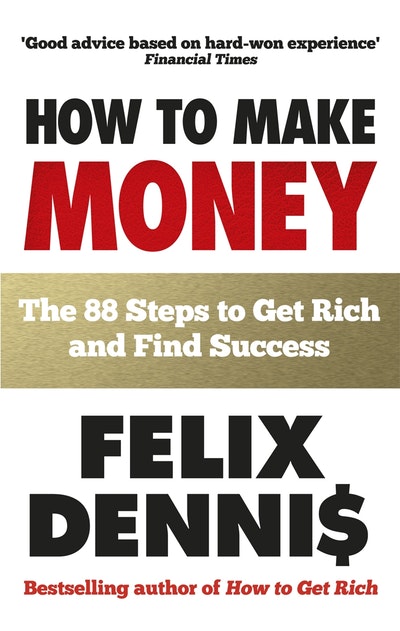 How to Make Money

The 88 Steps to Get Rich and Find Success

Felix Dennis is one of Britain's wealthiest self-made entrepreneurs with an estimated fortune of £500 million. And he didn't get there simply by reading about how to get rich. He went out and did it.

Appreciating that those intent on becoming rich will not have the time or inclination to read page upon page of guidance and advice on the subject, Felix Dennis has reduced his own business wisdom to 88 tenets of wealth-generation, all written in his inimitable style.

How to Make Money is for those determined to get rich, for those who will not confuse reading with doing, for those who seek the narrow road. (First published in hardback as 88 The Narrow Road.)

Publisher and poet Felix Dennis was one of Britain's most colourful maverick millionaires. Imprisoned in 1971 as co-editor of OZ magazine and acquitted on appeal, he founded his own magazine publishing company in 1973 and made millions with the sale of Personal Computer World and MacUser in the mid-eighties. Today, Dennis Publishing remains a privately owned company with headquarters in London and New York City. Titles include TheWeek, Auto Express, Maxim, Men's Fitness and Computer Shopper. Following a life-threatening illness, his first collection of poetry, A Glass Half Full was published by Hutchinson and the second, Lone Wolf, in 2004. Eight more collections followed, accompanied by sell-out reading tours on both sides of the Atlantic. The Felix Dennis Prize for Best First Collection is awarded yearly, as part of the Forward Prizes for Poetry. As a lover of trees, his lifetime ambition was the planting of a large native broadleaf forest in Warwickshire. He had homes in England, the USA, St Vincent and the Grenadines and died of cancer in June 2014 at his home in Warwickshire. 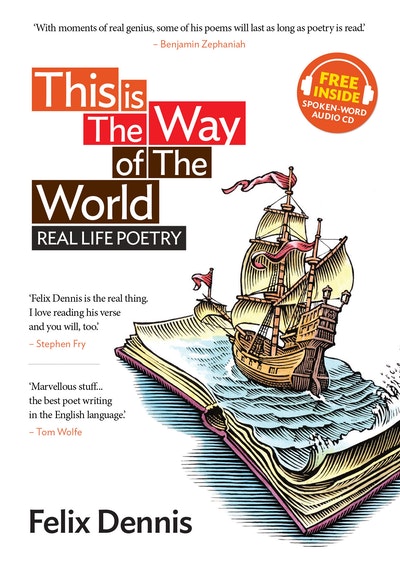 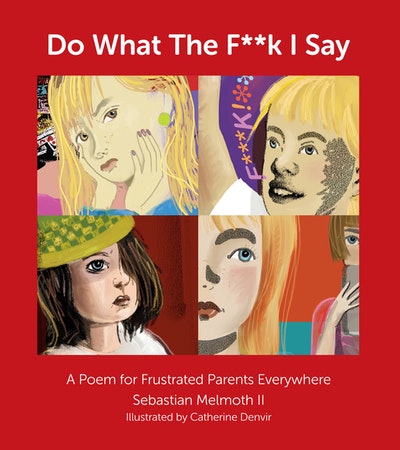 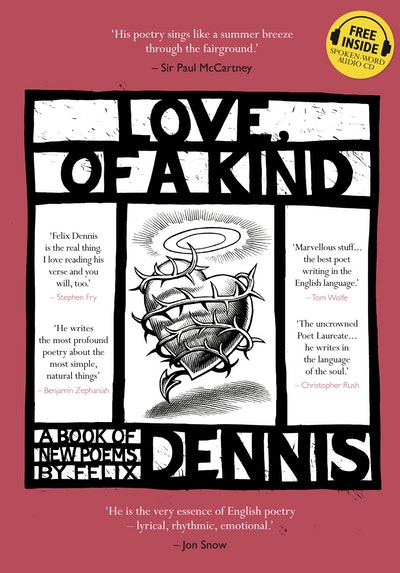 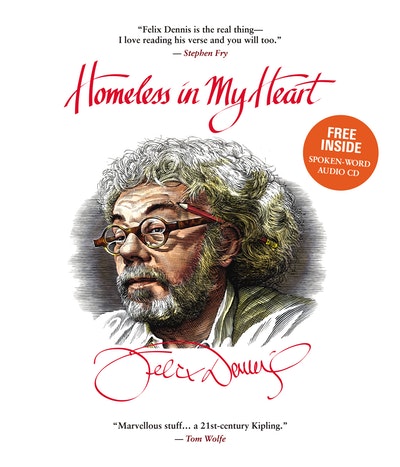 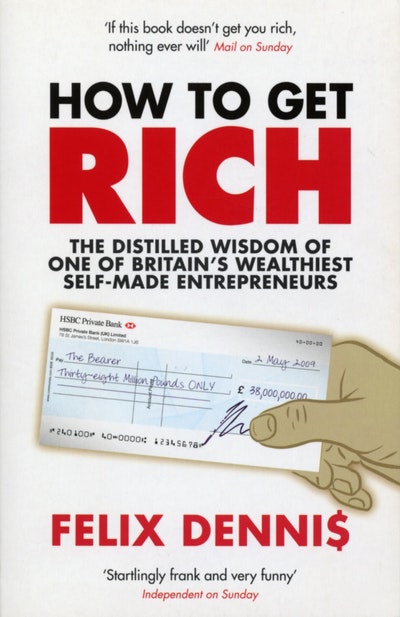 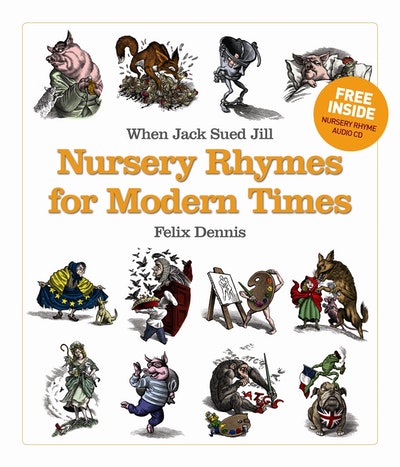 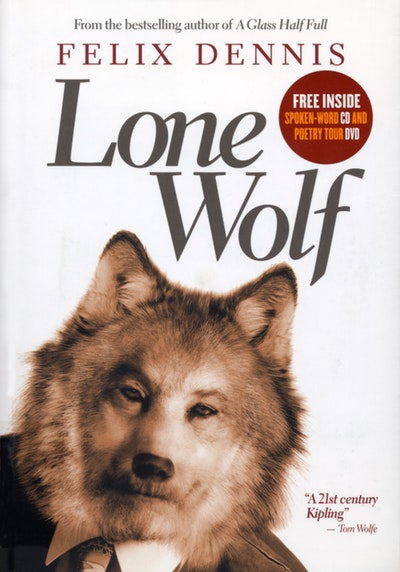 Praise for How to Make Money

Good advice based on hard-won experience 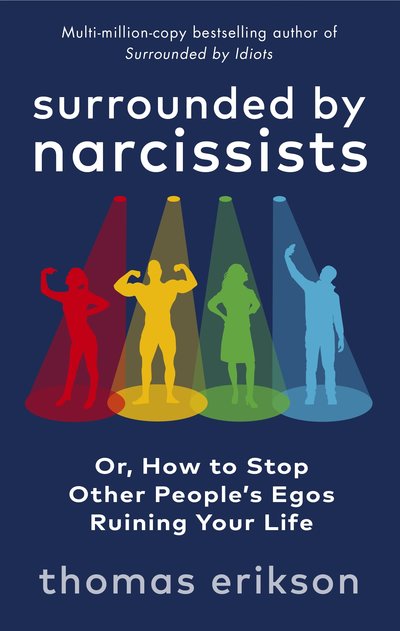 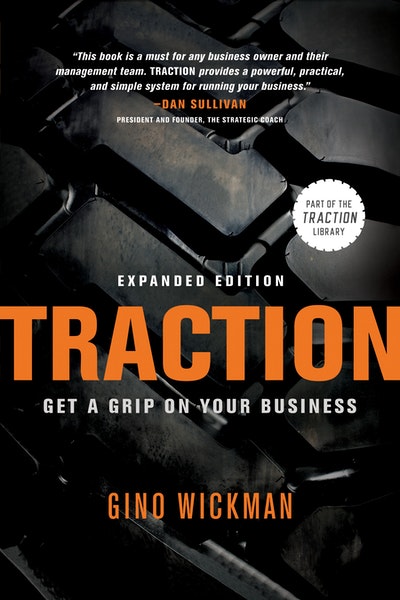