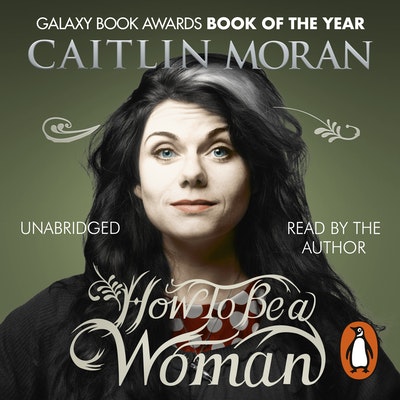 How To Be a Woman

It's a good time to be a woman: we have the vote and the Pill, and we haven't been burnt as witches since 1727. However, a few nagging questions do remain...

Why are we supposed to get Brazilians? Should we use Botox? Do men secretly hate us? And why does everyone ask you when you're going to have a baby? 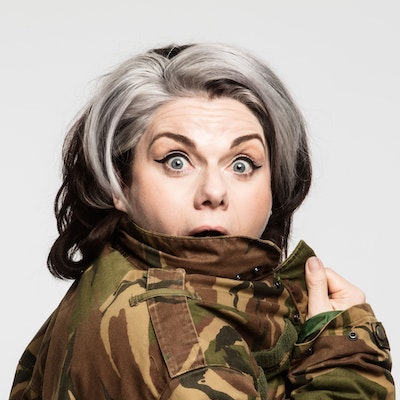 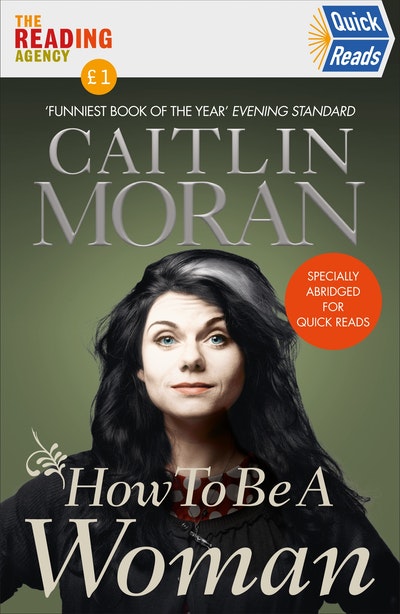 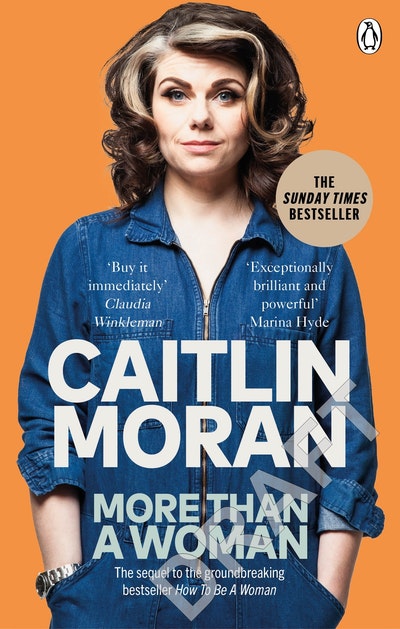 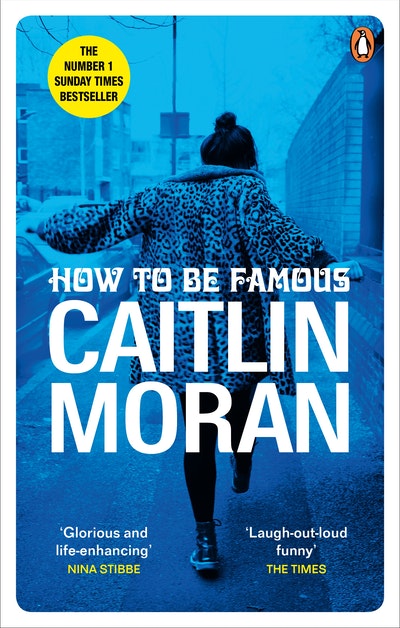 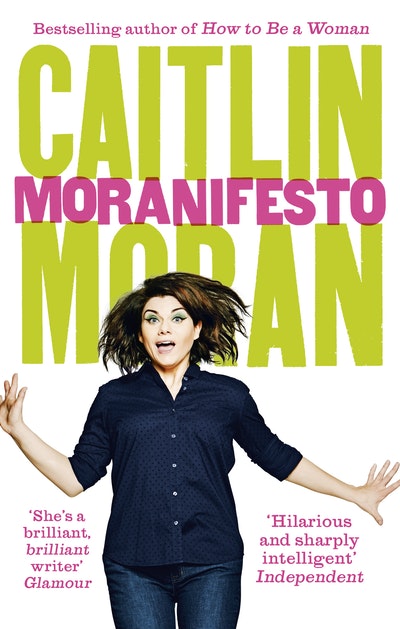 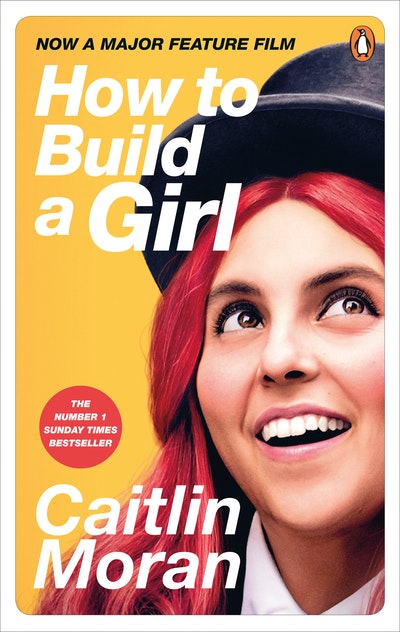 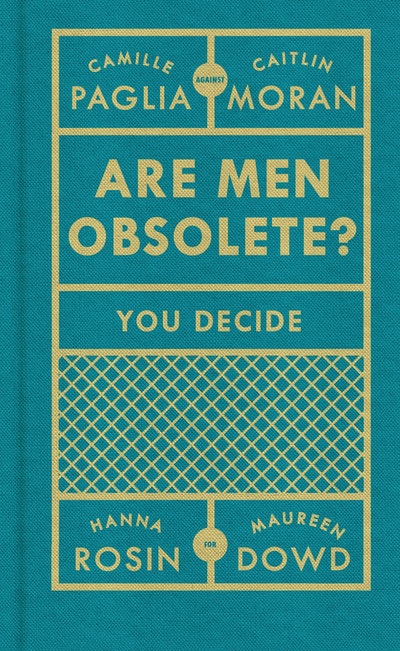 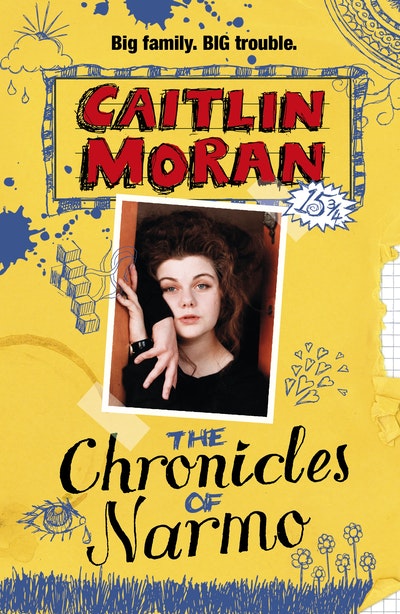 Praise for How To Be a Woman

Moran's writing sparkles with wit and warmth. Like the confidences of your smartest friend

I adore, admire and - more - am addicted to Caitin Moran's writing

I have been waiting for this book my whole life

A witty and bold account of modern womanhood... she is a genuinely original talent

This might just be the funniest intelligent book ever written .. Moran's work packs a feminist punch in a way that Germaine Greer and an entire army of female eunuchs could never do, because she writes about things we've all done, thought, and said - but not quite so eloquently...the book everyone will be talking about

The book EVERY woman should read

Very, very funny...however, if you are female and particularly if you are a female under the age of 30, then, tucked around the jokes, Moran has provided you with a short, sharp, feminist manifesto.

A must read for all humans, this

I loved How to be a Woman so much that, during the two days it took me to read, I couldn't bear to be parted from it; like a best friend you can't stop gossiping with.

It would almost be unkind to call this an important book, because what it mostly is is engaging, brave and consistently, cleverly naughtily funny, but actually it is important that we talk about this stuff

I devoured How to Be A Woman in one sitting...this is the book that frustrated boyfriends have wanted someone...to write for decades

Moran is a clever, cheery companionable voice of sanity and How to Be A Woman is a laugh-aloud call to arms