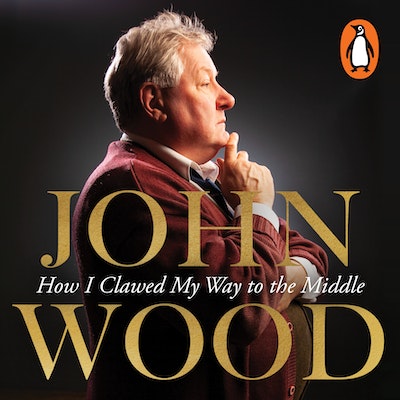 ‘Your job is to go out there, grab the audience by the balls, and drag them up on stage with you!’ I was flabbergasted. This I understood. A language that I spoke – had spoken most of my life. It was the best acting note I ever got.

John Wood grew up in working-class Melbourne; when he failed out of high school, an employment officer told him, ‘You have the mind of an artist and the body of a labourer.’ And so John continued to pursue his acting dreams in amateur theatre, sustaining himself by working jobs as a bricklayer, a railway clerk and even in the same abattoir as his father.

When he won a scholarship to NIDA, in Sydney, it moved John into a new and at times baffling world, full of extraordinary characters. It was the start of a decades-long acting career, most famously on shows such as Rafferty’s Rules and Blue Heelers, where his charm made him beloved in households across the country. His popularity was such that he was nominated for a Gold Logie nine times in a row, finally culminating in a win in 2006.

How I Clawed My Way to the Middle is a beguiling memoir from one of Australia’s most cherished actors on both stage and screen. Full of humility, warmth and humour, it tells of the ephemeral nature of theatre, the luminous personalities John encountered along the way, and the perilous reality of life as a professional actor in Australia. 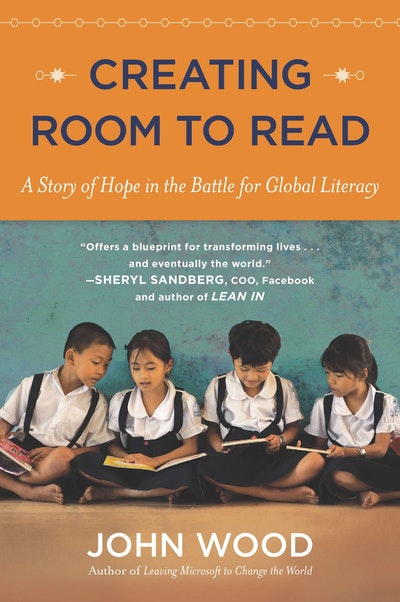