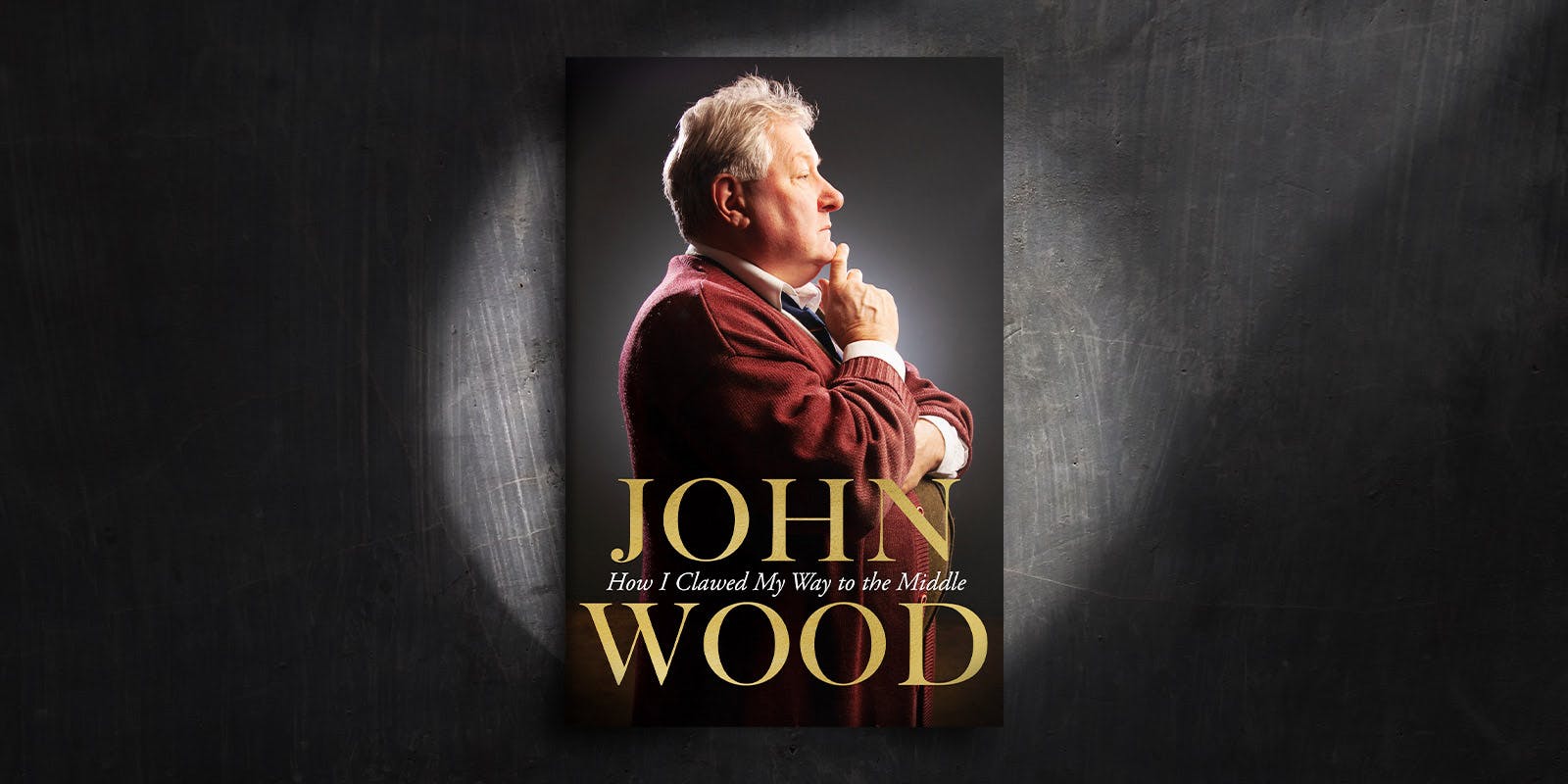 Looking back at your life so far, what surprises you?
That I ever even got into the industry let alone went as far as I did in it, and am still in it at the age of 74. I am still hoping to work on for a while yet.

Something you learned about yourself while writing this book?
That I actually had anything to say, and then found I had the patience to try and express it. How much I miss my parents being around. And then at how much I have left out.

Something you learned about yourself while onstage?
How much I liked being there and how at home I felt on the stage.

Most challenging role you ever played?
Probably Lambert La Roux in Pravda by Brenton and Hare. He was based on Press Baron Murdoch and exceptionally cold and awful. To find I had it within me was horrid. Steve in David Williamson’s final play Crunch Time was a bit of a stretch.

Most fulfilling role you ever played?
Hard to say. It's between Jock in The Club, Bottom in The Dream and Toby Belch in Twelfth Night. Steve in Crunch Time again was pretty terrific to do. It’s also my last work to date.

Best thing about being an actor?
Whatever you do, if you’re doing something you want it's wonderful. Being an actor can be wonderfully rewarding. Sometimes it even pays well.

Worst thing about being an actor?
You have to go where the work is, which can be devastatingly bad for family life.

Biggest challenge you overcame while writing this book?
Boredom. Really. I found my life pretty dull AND I’d already lived through it. But I learned patience, I think. I already had perseverance. You have to have it as an actor.

If life is a three-act production, at which stage do you see yourself now?
Well into act three, if not the epilogue, still trying to fathom what went wrong in the other two acts, and whether it was my fault.

What do you hope readers will take from How I Clawed My Way to the Middle?
Whatever they like. That there’s nothing extraordinary about me or my life and that there doesn’t need to be. I trust they will get some sense of the people that went before, both family and people in the business, and that they themselves are a product of what went before. I hope they get the odd laugh and I wish I could have been a raconteur in the mould of a David Niven. Actors are always asked about the funny things that happened but we can never remember. Until we get talking and then we absolutely fall about laughing. But don’t expect us to remember it tomorrow.

How I Clawed My Way to the Middle John Wood