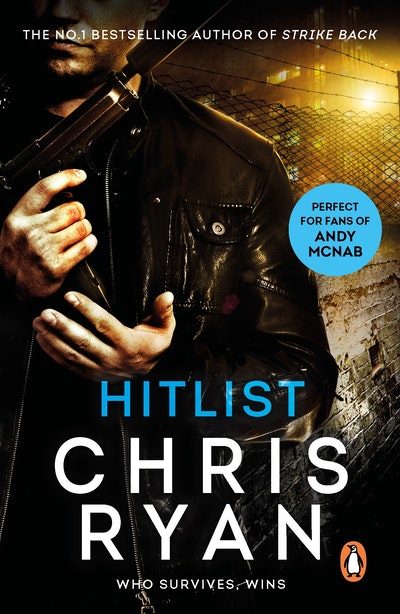 An explosive thriller from the Sunday Times bestselling Chris Ryan.

An explosive thriller from the Sunday Times bestselling Chris Ryan.

When Robert Maxwell is assassinated at sea by an unknown agency, it can only be a matter of time before the dark secret at the heart of the British Establishment is exposed to the light of day.

SAS soldier Neil Slater has left the Army but soon it seems he is to be drawn back into the covert world. Bowing to the inevitable he allows himself to be recruited by the Cadre, a group that applies 'the rules of war' to those who threaten the internal and external security of the State. Slater soon finds himself in a rising body count situation and asking the question: who is the real enemy?

Hit List is another action-packed, explosive story from an establisehd master of the military thriller.