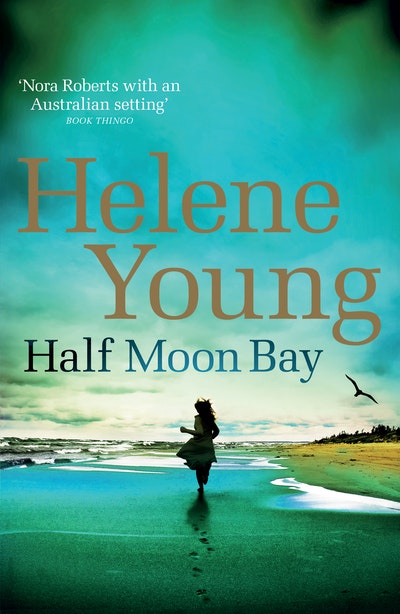 Half Moon Bay is the latest novel from Australia's most popular, and award-winning romantic suspense writer, Helene Young. Ellie Wilding has been running from her past, but when the residents of Half Moon Bay call for help she knows it's finally time to return home.

Ellie Wilding has been running from her past, but when the residents of Half Moon Bay call for help she knows it's finally time to return home. As an international photojournalist, she's used to violence in war zones, but she's shocked when it erupts in the sleepy hamlet on the north coast of New South Wales, threatening all she holds dear.

Battle-weary Nicholas Lawson walked away from his military career leaving unfinished business. In a coastal backwater, that decision returns to haunt him. He remembers all too vividly his last lethal assignment in Afghanistan when Ellie's sister, Nina, was shot and killed. Ellie's been in his dreams ever since, even if she doesn't remember him . . .

As a storm rages and floodwaters rise, Ellie struggles to save her community. But who can she trust? Nick Lawson, the dangerously attractive stranger with secrets, or an old friend who's never let her down?

'Helene Young is a very accomplished writer, building her romance and suspense with verve and skill.' Sisters In Crime

'Plenty of action, sizzling romance and page-turning suspense' Book'd Out
'***** A brilliant novel from an Australian author right at the top of her game.' Good Reads

After 28 years as an airline captain in Australia, Helene Young has swapped the sky for the sea to go in search of adventure with her husband aboard their sailing catamaran. The rural and remote places she visits, along with the fascinating people she meets, provide boundless inspiration for her novels. Her strong interest in both social justice and the complexity of human nature shapes the themes she explores. Her six novels have won many awards including Romantic Book of the Year in Australia. 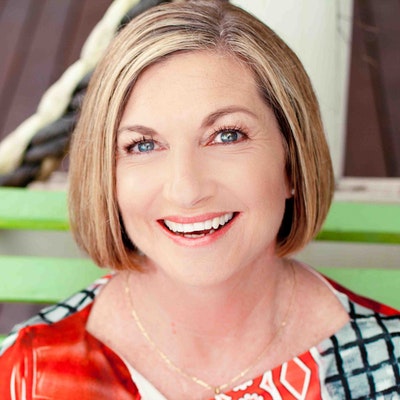 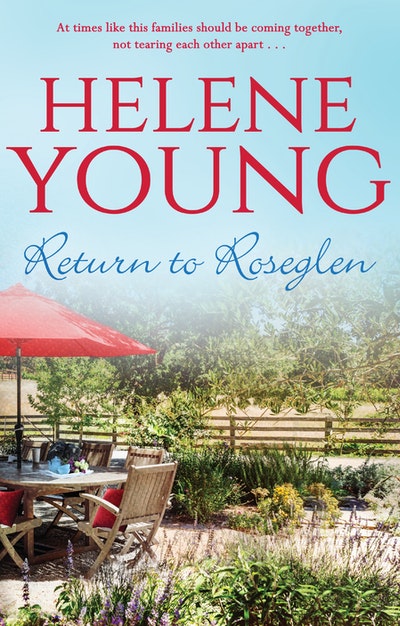 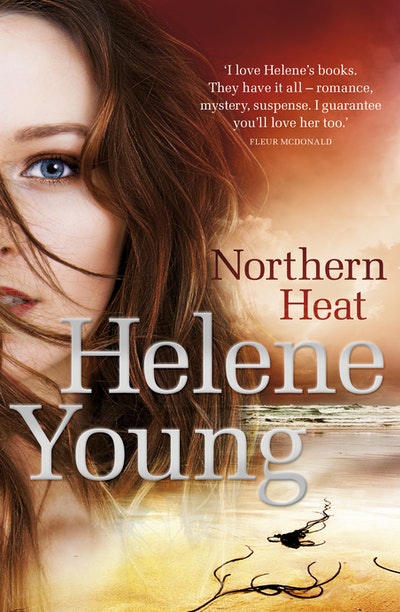 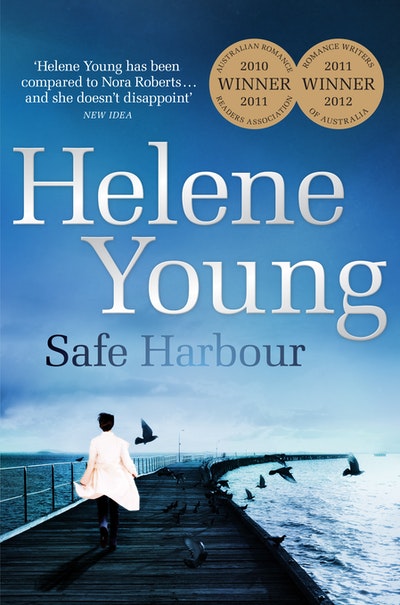 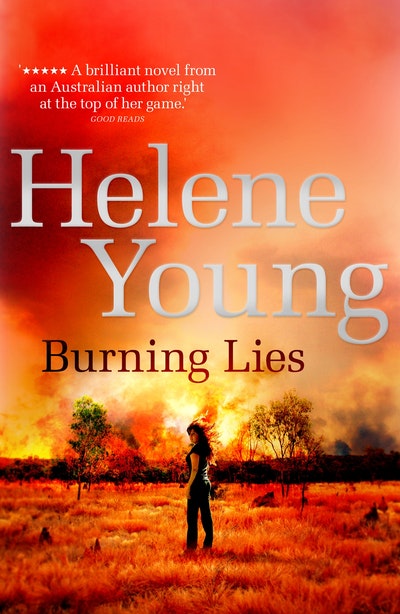