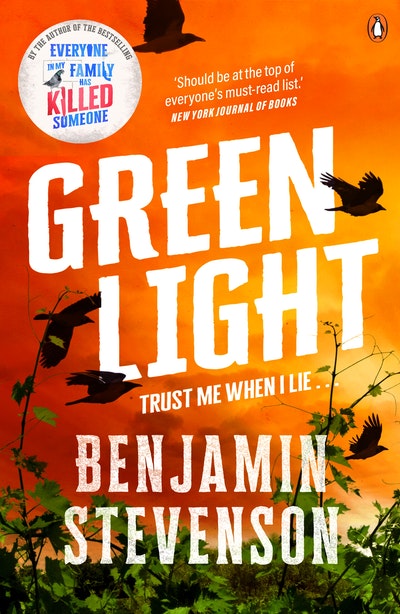 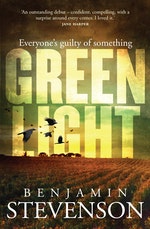 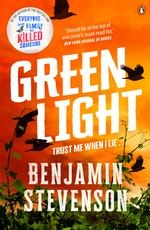 'An outstanding debut - confident, compelling, with a surprise around every corner. I loved it' Jane Harper, author of The Dry

Four years ago, in the small town of Birravale, Eliza Daley was murdered. Within hours, her killer was caught. Wasn’t he?

So reads the opening titles of Jack Quick’s new true-crime documentary. A skilled producer, Jack knows that the bigger the conspiracy, the higher the ratings - and he claims Curtis Wade was convicted on flimsy evidence and shoddy police work. Millions of viewers agree.

Just before the final episode, Jack uncovers a minor detail that may prove Curtis guilty after all. Convinced it will ruin his show, Jack disposes of the evidence and delivers the finale unedited, leading to Curtis's eventual release.

Then a new victim is found bearing horrifying similarities to the original murder. Has Jack just helped a killer walk free?

Determined to set things right, Jack returns to Birravale looking for answers. But with his own secrets lurking just beneath the surface, Jack knows more than anyone what a fine line it is between fact and fiction. Between life and death.

Now there's only one option left. The truth.

'A hugely-original premise, a guilt-ridden protagonist, a plot that won’t lie down. A great debut' Chris Hammer

'A gripping, densely knotted debut that kept me guessing until the very last page' Mark Brandi

Benjamin Stevenson is an award-winning stand-up comedian and author. His first novel, Greenlight, was shortlisted for the Ned Kelly Award for Best Debut Crime Fiction, and published in the USA and UK. He has sold out shows from the Melbourne International Comedy Festival all the way to the Edinburgh Fringe Festival and has appeared on ABCTV, Channel 10, and The Comedy Channel. Off-stage, Benjamin has worked for publishing houses and literary agencies in Australia and the USA. He currently works with some of Australia’s best-loved authors at Curtis Brown Australia. 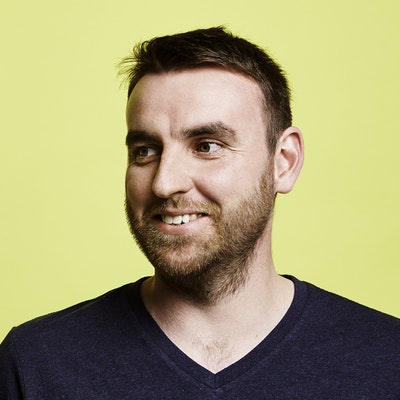 “An outstanding debut from an exceptional new talent, this is an absorbing thriller told with heart and wit. Morality and ambition clash on a journey full of twists as Greenlight takes readers from the cut-throat media landscape to a sleepy town full of secrets. Confident, compelling and with a surprise around every corner, I loved it”

“Thought-provoking and densely plotted, Greenlight is compelling and timely.”

“A hugely-original premise, a guilt-ridden protagonist, a plot that won’t lie down. A great debut”

Benjamin Stevenson Q&A
The Greenlight author on the many intricacies and layers of crime writing.