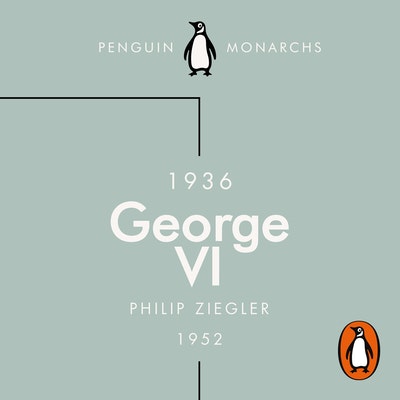 If Ethelred was notoriously 'Unready' and Alfred 'Great', King George VI should bear the designation of 'George the Dutiful'. Throughout his life he dedicated himself to the pursuit of what he thought he ought to be doing rather than what he wanted to do. Inarticulate and loathing any sort of public appearances, he accepted that it was his destiny to figure regularly and conspicuously in the public eye, gritted his teeth, largely conquered his crippling stammer and got on with it. He was not born to be king, but he made an admirable one, and was the figurehead of the nation at the time of its greatest trial, during the Second World War. This is a sparklingly brilliant and enjoyable book about him.

Philip Ziegler is one of Britain's finest biographers. His previous subjects have included Diana Cooper, Mountbatten, Edward VIII, Harold Wilson and Osbert Sitwell. He is a historian of the Black Death and has also written London at War, the history of the Blitz, and Soldiers, which was based on interviews with Chelsea Pensioners.
Philip Ziegler was educated at Eton and New College, Oxford, where he gained first class honours in Jurisprudence. He then joined the Diplomatic Service and served in Vientiane, Paris, Pretoria and Bogota before resigning to join the publishers William Collins, where he was editorial director for over fifteen years. 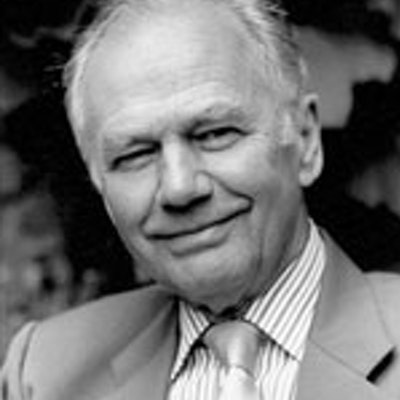 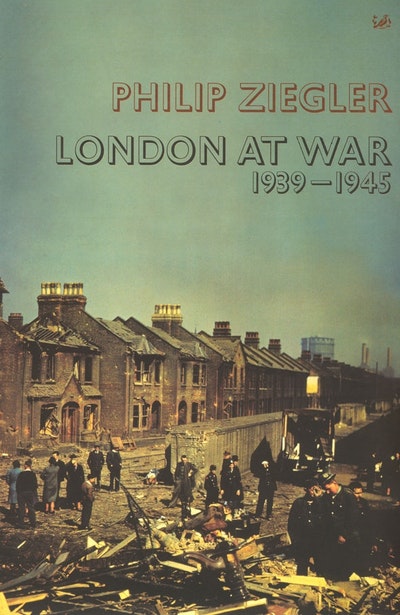