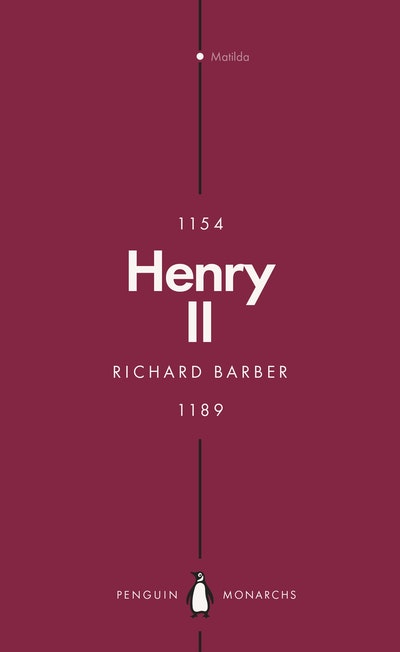 A Prince Among Princes 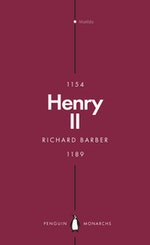 Henry II (1154-89) through a series of astonishing dynastic coups became the ruler of an enormous European empire. One of the most dynamic, restless and clever men ever to rule England, he was brought down both by his catastrophic relationship with his archbishop Thomas Becket and his debilitating arguments with his sons, most importantly the future Richard I and King John. His empire may have ultimately collapsed, but in Richard Barber's vivid and sympathetic account the reader can see why Henry II left such a compelling impression on his contemporaries. 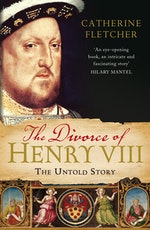 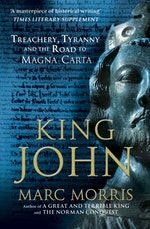