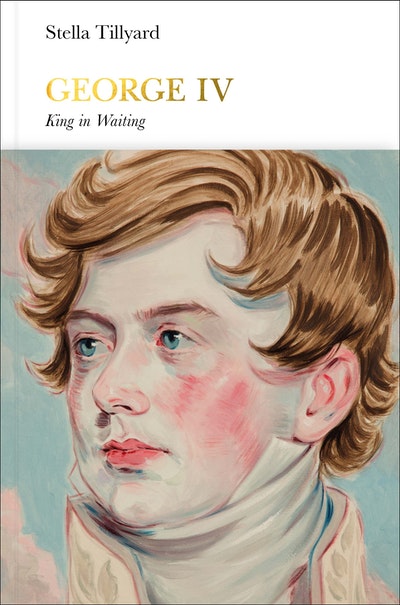 A racy short biography of one of Britain's most trend-setting monarchs - the Prince Regent, who eventually became George IV.

The quest of his life as Prince of Wales was to find something to do that gave his life a purpose while he waited for his father to die.

George IV spent most of his life waiting to become king, first a pleasure-loving and rebellious Prince of Wales during the sixty-year reign of his father, George III, and for ten years as Prince Regent, when his father went mad. 'The days are very long when you have nothing to do' he once wrote plaintively, but he did his best to fill them with pleasure - women, art, food, wine, fashion, architecture. He presided over the creation of the Regency style, which came to epitomise the era and was, with Charles I, the most artistically literate of all our kings. Stella Tillyard has not written a judgemental book, but a very human one, about this most colourful of all British kings.

Stella Tillyard is a writer and historian whose acclaimed biographies include Aristocrats, Citizen Lord and A Royal Affair. Her first novel, Tides of War, was longlisted for the Orange Prize for Fiction 2012. She has lived in the USA and Italy and now lives in London. 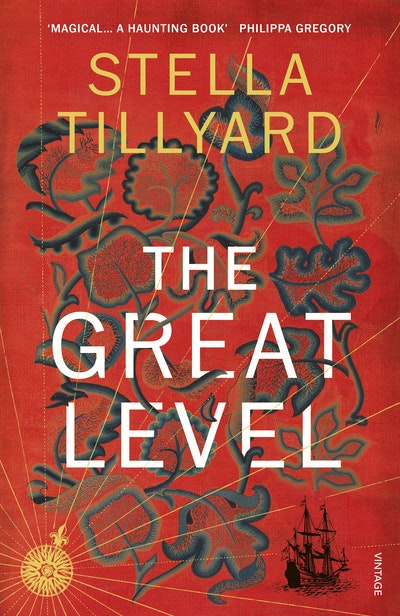 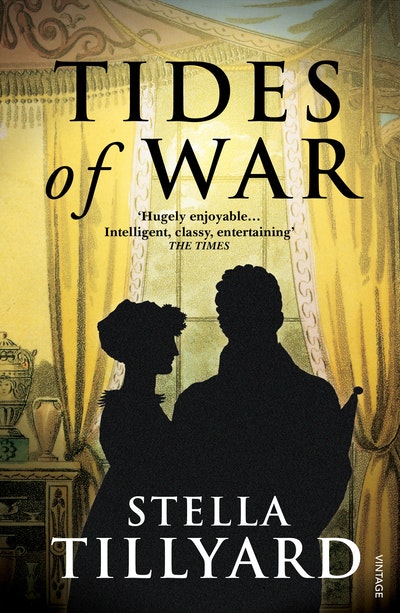 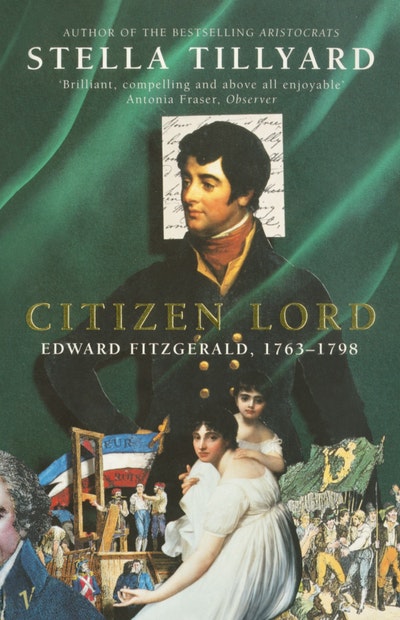