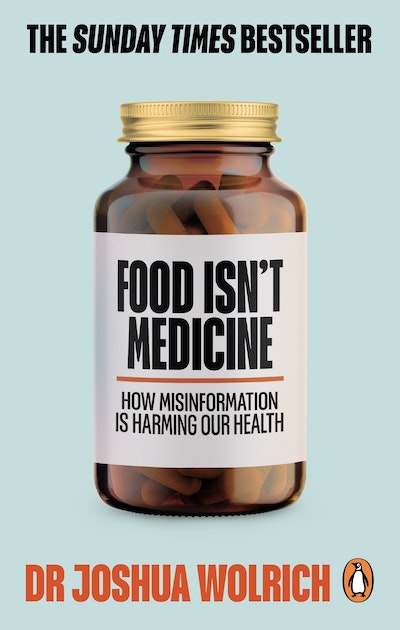 Ok fine, he publicly told me to ‘fuck off’ for challenging him in front of his then 144 million Instagram followers, but that’s basically the same thing, right? Friend, acquaintance, mortal enemy . . . what’s the difference?!

I’ll explain how that all came about in a second, but first let me introduce myself. I’m an NHS junior doctor currently in the middle of a postgraduate master’s degree in nutrition. I’ve grown increasingly frustrated over the last few years seeing how some medical doctors have become bolder in believing that they understand nutritional science. Let’s be clear right out of the gate; the scientific study of the relationship between diet and health is not the same discipline that we get taught in medical school, otherwise my current academic study would be a waste of money. Doctors are first and foremost biomedical scientists, meaning that we focus on learning how the human body functions in order to understand and treat disease. There’s less overlap with nutrition than you might immediately think and an ignorance of the fundamental differences between the two disciplines has resulted in a truly terrible slew of books being written and published by doctors way out of their lane.

Of the top 100 bestselling books on nutrition in 2018, guess which profession made up the biggest percentage of authorship? You are four times more likely to pick up a nutrition book written by a doctor than you would by a dietitian or nutritionist1. If this were the other way around and medical books were being overwhelmingly written by people without a medical degree, I can guarantee you that doctors would be up in arms.

Not only that, but the nutritional advice found in these books varies widely and is often completely contradictory. Eat carbs, don’t eat carbs; eat fat, don’t eat fat; go vegan, or is it carnivore?! They promise weight loss and disease cures. We’ve reached a point now where both traditional and social media are awash with so much nonsense that it’s almost impossible for anyone to figure out what’s actually true. Oh . . . and don’t get me started on books that claim to explain why ‘everything we’ve been told about food it wrong’. Burn them all.

Nutritional science actually knows an incredible amount about food and its impact on our health, but facts like ‘eat more veg’ aren’t exactly sexy, are they? It’s much more exciting for someone to claim they’re ‘challenging the status quo’ and dogmatically promise a new solution to health and weight loss, even though those two categorically aren’t even the same thing. We’ll get to that.

In my humble opinion there is one simple truth that I believe would solve a lot of the difficulty sifting through the misinformation when it comes to nutrition: food isn’t medicine*.

The vast majority of nutrition books rely on the opposite being true, despite the fact that you’d be hard-pressed to find anyone with formal training in dietetics or nutrition that uses the phrase. That alone should really tell you something.

The fact that food isn’t medicine is not a bad thing by any means; it’s actually a really good thing that it’s not! Our health is too often sold as something we have complete control over, and treating food as medicine only serves to encourage this rhetoric of personal responsibility. We need to stop shaming people for what they eat and implying that an illness was their fault for not making better choices.

Recognising that food isn’t medicine doesn’t mean I don’t believe food can have a positive impact on someone’s health – this isn’t an either/or situation! Not only can the way we live our lives have a big impact on chronic disease, but helping people come off medication they believed to be lifelong is a wonderful aim. Ironically, accepting the differences between food and medicine leads to this pursuit becoming more realistic and attainable.

Hang on a second, didn’t Hippocrates, the so-called ‘father of Western medicine’, say to ‘let food be thy medicine and medicine be thy food’? Sorry to burst a bubble right at the beginning of this book but Hippocrates never actually combined the two; this is simply a nice-sounding misquote2. Although Hippocrates was ahead of his time back in 400BC about many aspects of medicine, it’s a little problematic to be using things that he said (or supposedly said) as instruction on how to practise medicine today. For example, he believed that you could stop someone having a period by applying ‘as large a cupping instrument as possible to the breasts’3 . . . but no-one is quoting him on that one, are they?

This obsession with wanting food to be medicine has resulted in increasing numbers of doctors playing identity politics with their dietary choices. Their social media handles now include phrases like ‘low- carb’ or ‘carnivore’ as a badge of honour.

When diet infiltrates someone’s identity it can all too often lead to bias and closed-mindedness. When shown evidence that puts this new part of who they are into question, do you really think they’re going to take the time to genuinely explore it? We are all perfectly entitled to choose to eat a certain way, but as doctors we have to keep this from being projected onto patients during a consultation.

I’d come across a post that Justin had made on his Instagram with the words: ‘The Right Healthy Food Is Actually Medicine’. The caption underneath doubled down and read: ‘If you are feeling anxious or depressed a lot of it has to do with our diet! Try changing up your diet! It has helped me so much!!!’ I had a feeling that the Beliebers wouldn’t take kindly to me challenging him on his messaging, but I couldn’t let something like that just exist without trying to add some nuance, especially when it was by someone with so much influence. I left the following comment underneath:

‘The intention behind this post is good, but unfortunately the potential outcome is quite harmful. Food is many, many things but it’s not medicine. That’s not to say it isn’t important – it provides us with nutrition and energy to thrive, but it has its limitations. Anxiety and depression are very rarely as a result of food intake. Mental health is complex and boiling it down to the privilege of food choices is incorrect and stigmatising for those who struggle with it on a daily basis. For any of you who read this and felt a sense of guilt that if only you changed your food you wouldn’t struggle with mental health . . . please know that’s not accurate. You are doing a fantastic job – do not compare yourself to a celebrity with all the capacity for change and privilege in the world.’

My purpose here wasn’t to specifically get Bieber’s attention (it’s rarely ever about the original poster in these kind of situations), but instead to provide some reality to those members of the public who might have read his post and been misled. What I couldn’t have predicted was the fact that he put my comment in his Instagram stories and said: ‘Bro litterally [sic] fuck off lol’.

Whilst fending off the subsequent slew of hate messages from his followers I ended up chatting to him over direct message for about an hour. He quoted the definition of medicine to me (a common argument) and then claimed that food can ‘heal your frontal lobes’ (a less common one). After quite a bit of back and forth in which I said things such as, ‘of course everything can be taken out of context but that’s not an excuse to ignore the impact our words can have’, I noticed that he’d actually changed the caption on his post very slightly to add some nuance. Instead of saying, ‘If you are feeling anxious or depressed a lot of it has to do with our diet’, it now read, ‘. . . it can often have a lot to do with our diet’. Movement in the right direction, however small, is movement nonetheless.

The last thing he said to me was, ‘the tone of my fuck off was meant to be cheeky not mean’. I’m taking that reassurance to imply we’re now friends. My DMs are always open Justin.

* I’m well aware that in the context of severe eating disorders recovery this phrase can be very useful, especially for those requiring inpatient treatment. I’m not here to invalidate that. This specific exception doesn’t make the rule for the rest of us.

The first NHS doctor to take a public stand against diet culture and empower you to do the same. 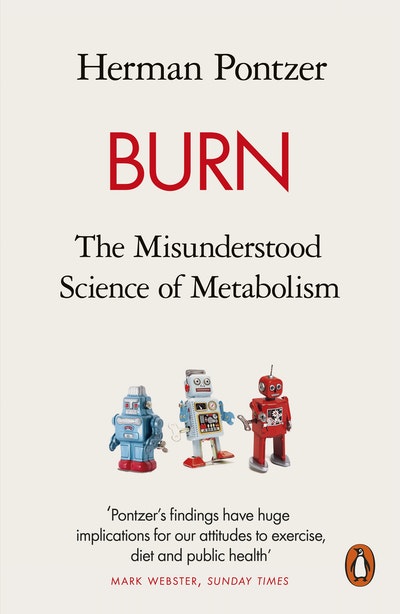 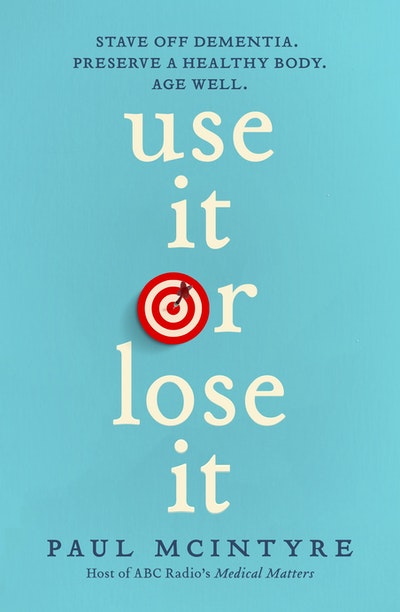 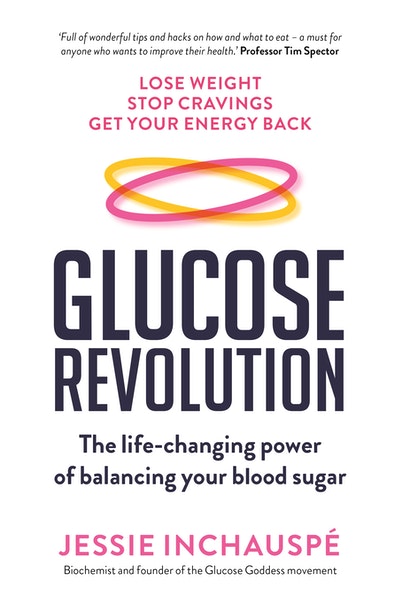 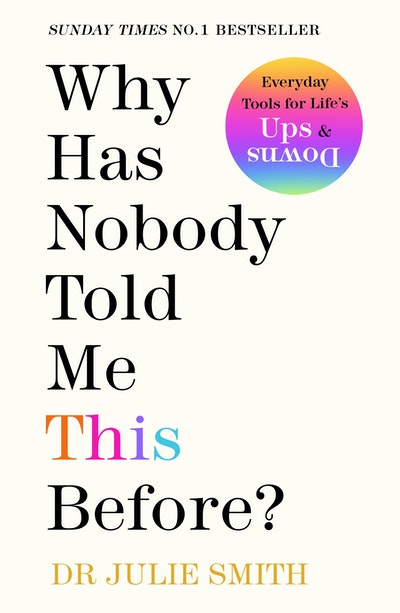 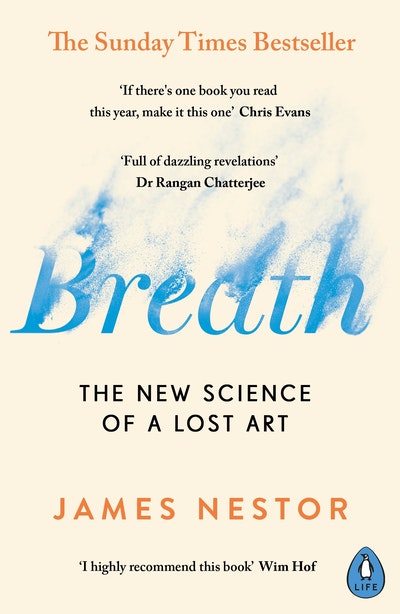 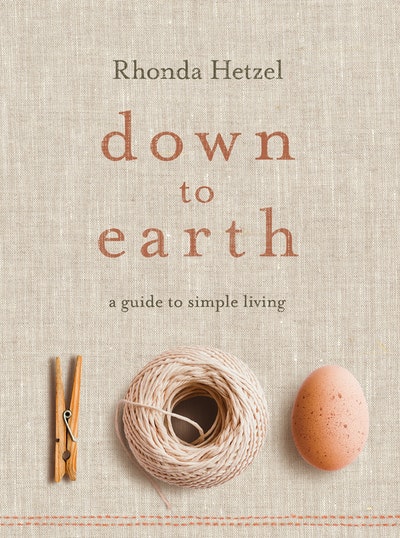 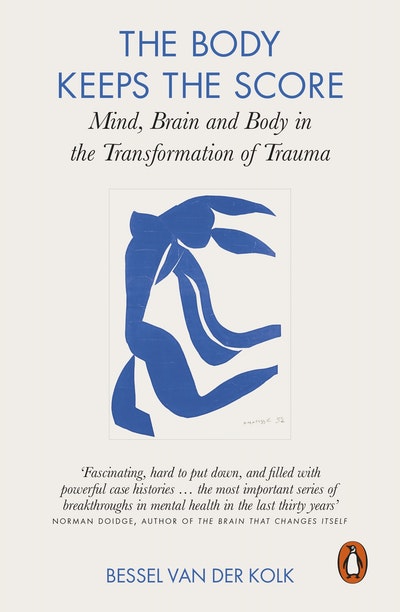 One does not have be a combat soldier, or visit a refugee camp in Syria or the Congo to encounter trauma. 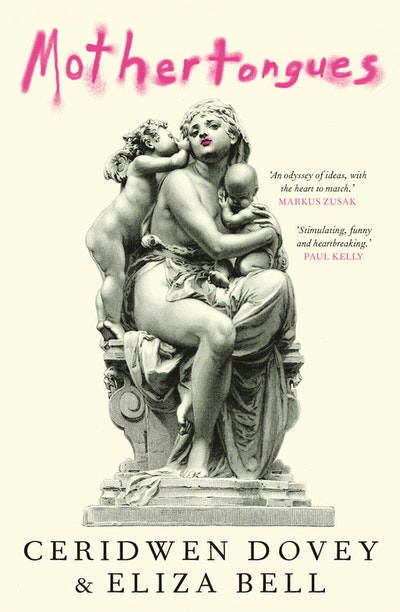 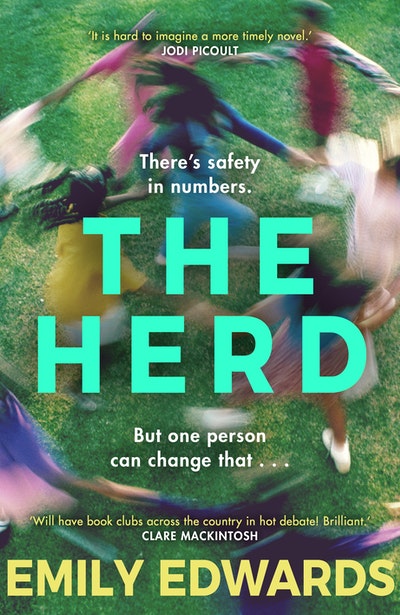