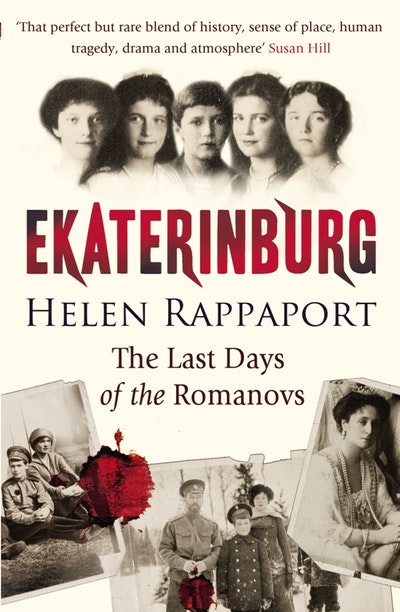 The Last Days of the Romanovs

Telling the story in a compellingly new and dramatic way, Ekaterinburg brings the tragic final 13 days in the lives of the Romanovs vividly alive against the backdrop of a Russia in turmoil.

A vivid and compelling account of the final thirteen days of the Romanovs, counting down to the last, tense hours of their lives.

On 4 July 1918, a new commandant took control of a closely guarded house in the Russian town of Ekaterinburg. His name was Yakov Yurovsky, and his prisoners were the Imperial family: the former Tsar Nicholas, his wife Alexandra, and their children, Olga, Tatiana, Maria, Anastasia and Alexey. Thirteen days later, at Yurovsky's command, and on direct orders from Moscow, the family was gunned down in a blaze of bullets in a basement room.

This is the story of those murders, which ended 300 years of Romanov rule and began an era of state-orchestrated terror and brutal repression. 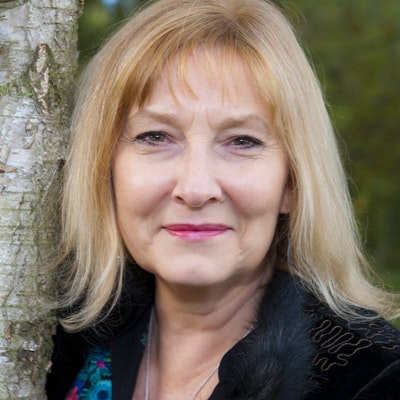 Stunning, chilling and poignant, this is how history books should be written.

Helen Rappaport brilliantly assembles the intricacies of the story in untroubling prose with some colourful re-imaginings to make this account utterly compelling.

That perfect but rare blend of history, sense of place, human tragedy, drama and atmosphere

To coincide with the anniversary (of the death's of the Romanovs), their last wretched days have been chronicled in an explosive new book. Using previously overlooked documents and witness accounts, it tells the story of the family's final moments in unprecedented detail.