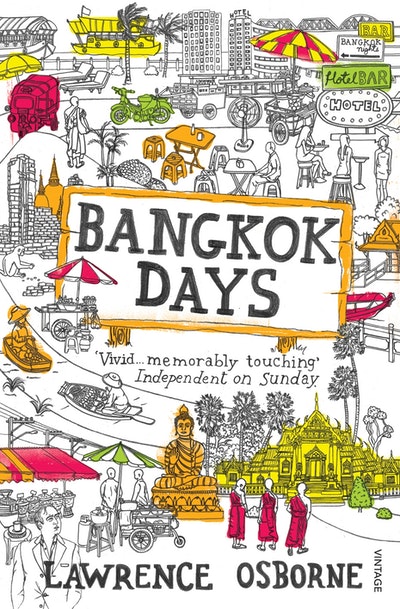 A passionate, affectionate record of adventures and misadventures in the world's hottest metropolis.

Tourists come to Bangkok for many reasons: a night of love, a stay in a luxury hotel, or simply to disappear for a while. Lawrence Osborne comes for the cheap dentistry, and then stays when he finds he can live off just a few dollars a day.

Osborne's Bangkok is a vibrant, instinctual city full of contradictions. He wanders the streets, dining on insects, trawling through forgotten neighbourhoods, decayed temples and sleazy bars.

Far more than a travel book, Bangkok Days explores both the little-known, extraordinary city and the lives of a handful of doomed ex-patriates living there, 'as vivid a set of liars and losers as was ever invented by Graham Greene' (New York Times). 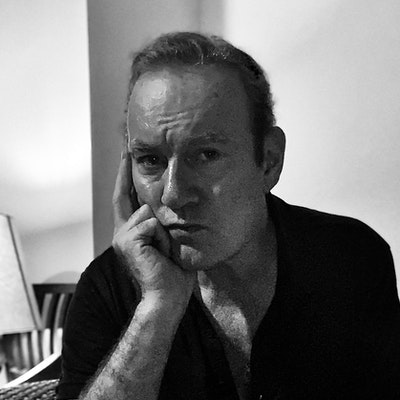 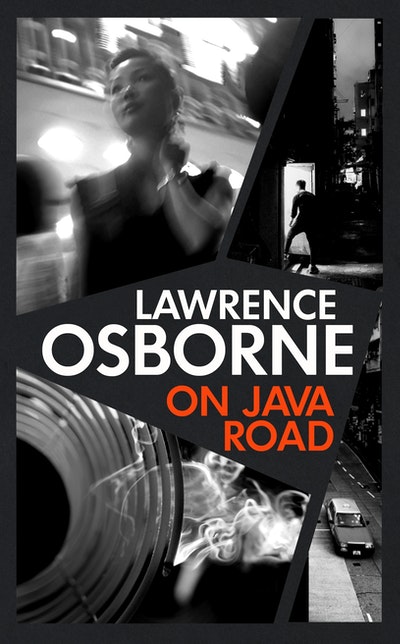 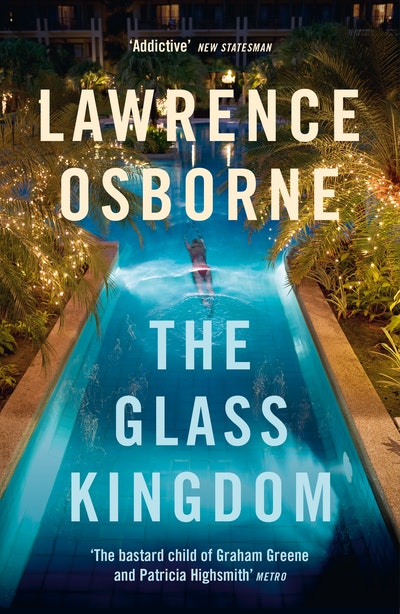 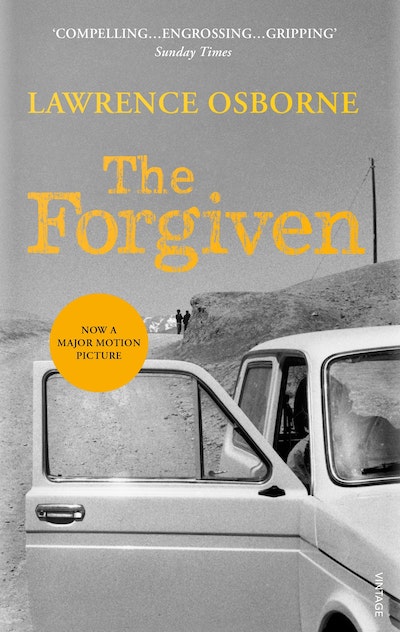 Thailand inspires such enthralled romanticism that it also invites great cynicism and it is a feat to acknowledge all its complexities and graces, as Osborne does, without ever quite surrendering to them

He uses language with great skill, and the sounds and smells of Bangkok are wonderfully evoked. Osborne's writing conveys a geniune love for the city

He is a first-rate observer and analyst... Any Westerner curious to take a decadent Oriental trip with a writer you can trust to keep you turning the pages should pick up a copy

Osborne paints an evocative portrait of the Thai capital

He vividly sketches the characters he meets: a man with a degree in air-conditioning, one with an air of "upper-class twittery"... Osborne's travelogue is, however, memorably touching

With a brief stint as a gigolo, insights into the Buddhist interpretation of transgender 'kathoeys', and several friendships with various wayward desolates, Osborne maintains a lively note to proceedings throughout... this book has an underlying sense of warmth and genuine fondness for its subject matter

One of the best travel books I have read for a long time, as books always are when written from the inside, by someone who has not just visited a city but lives in it at what you might call "street level"... Not the Bangkok the cheap-flight brigade will ever see

Osborne is an accomplished travel writer... Osborne creates a city of beauty in its own right, and it is one in constant conflict of identity

An enlightening tour of the twilight world of exile 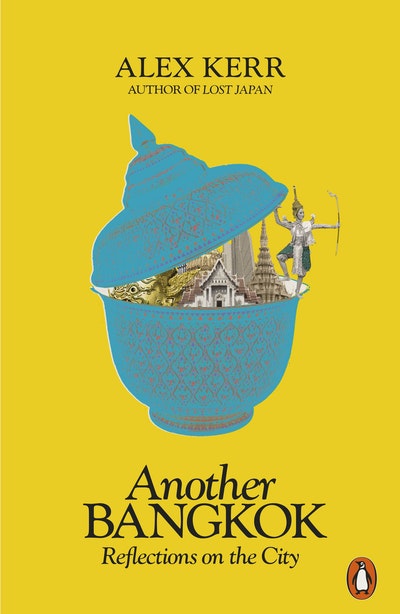 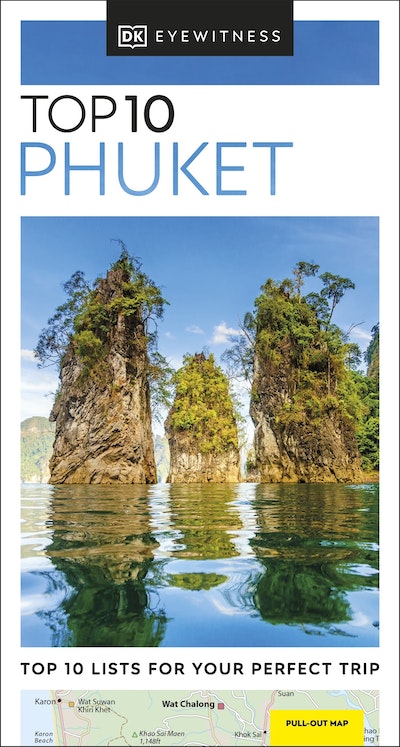 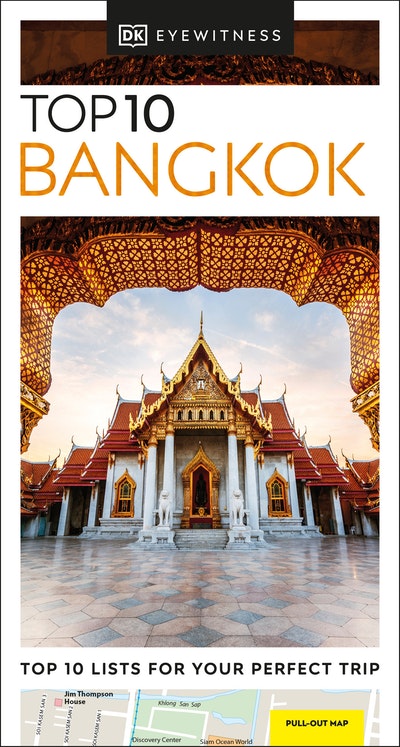 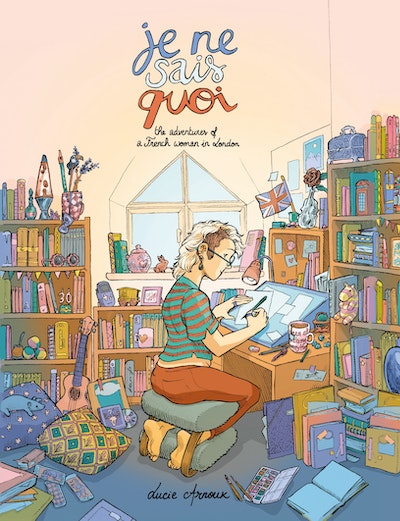