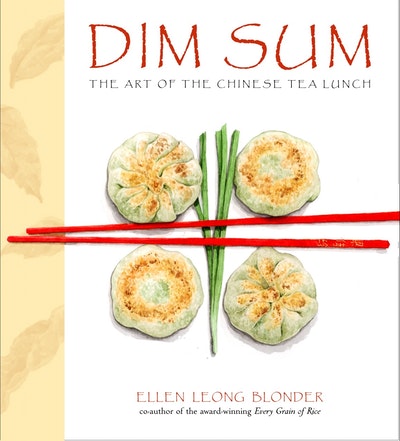 Acts of the Assassins

A charismatic cult leader is dead. One by one his followers are being assassinated. Sawn in half, beheaded, skinned alive. Enter Gallio.

SHORTLISTED FOR THE GOLDSMITHS PRIZE

A charismatic cult leader is dead. One by one his followers are being assassinated. Enter Gallio.

Gallio does counter-insurgency. But the theft of a body he’s supposed to be guarding ruins his career. Years later, the file is reopened when a second body appears. Gallio is called back by headquarters and ordered to track down everyone involved the first time round. The only problem is they keep dying, in ever more grotesque and violent ways. How can Gallio stay ahead of the game when the game keeps changing? 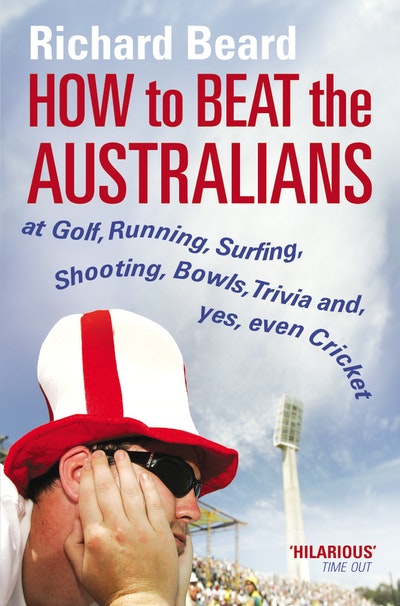 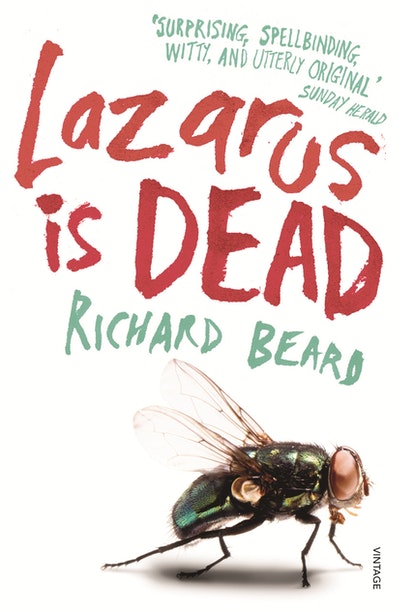 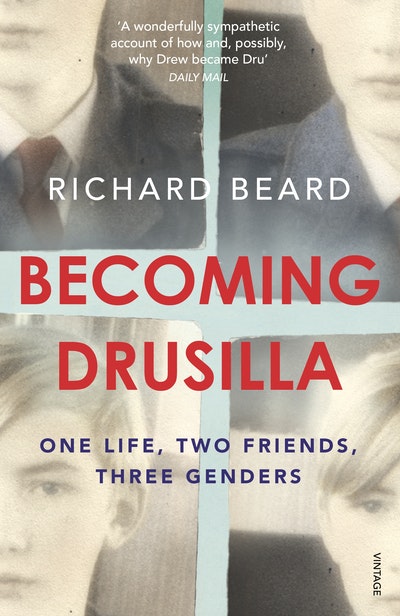 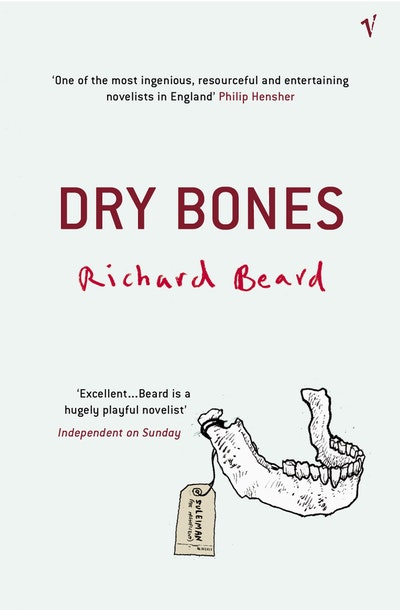 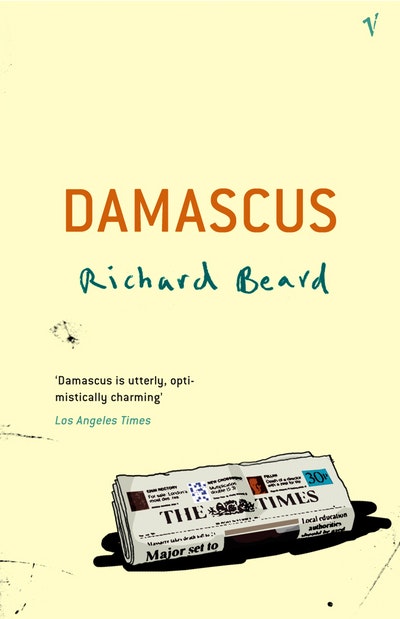 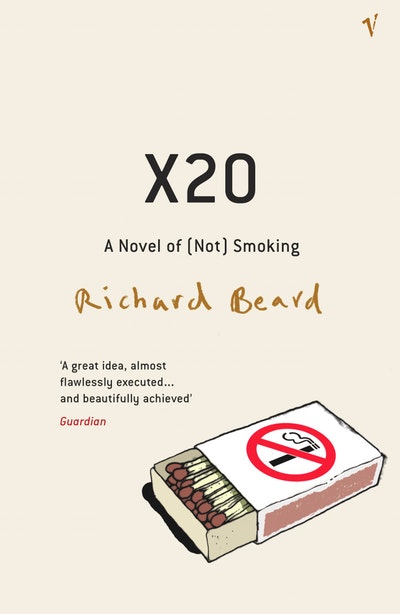 Praise for Acts of the Assassins

Richard Beard is one of those rare writers whose novels are at once radically inventive and brilliantly entertaining. Acts of the Assassins … is as joyously original as it is a page-turner to read

The Acts of the Assassins is…spectacularly successful. It is thoughtful and clever and brutal and true… It is a Chinese puzzle box of a novel. A garden of forking paths. A page-turner. A modern classic

It is a darkly funny, virtuoso performance… so cleverly done it almost winks at the reader

Controversial, thought-provoking, funny and challenging, Acts of the Assassin is a delightfully fantastic and utterly compelling tale

This novel takes a circular saw to received ideas about belief, fate, will, and storytelling. It’s also very funny

One of this year’s most gripping and unusual thrillers