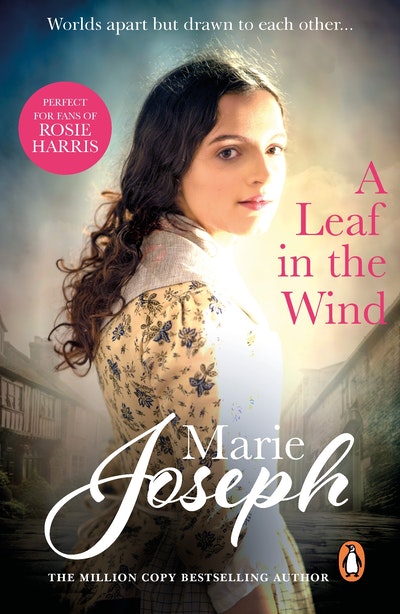 A Leaf In The Wind

They lived worlds apart. Jenny was the girl from the cat-meat shop, born into squalor and defeat. Paul Tunstall was a soldier and a gentleman, arrogant and charming, with his silver-light eyes and boyish smile. And yet from the moment they met there was a spark between them - and their separate lives of pain and loneliness seemed to beckon to each other.

Marie Joseph was born in Lancashire and was educated at Blackburn High School for Girls. Before her marriage she was in the Civil Service. She now lives in Middlesex with her husband, a retired chartered engineer, and they have two married daughters and eight grandchildren.

Marie Joseph began her writing career as a short-story writer and she now uses her Northern background to enrich her bestselling novels. Down-to-earth characters bring a vivid authenticity to her stories, which were written with both humour and poignancy.

Her novel: A Better World Than This won the 1987 Romantic Novelist's Association Major Award. 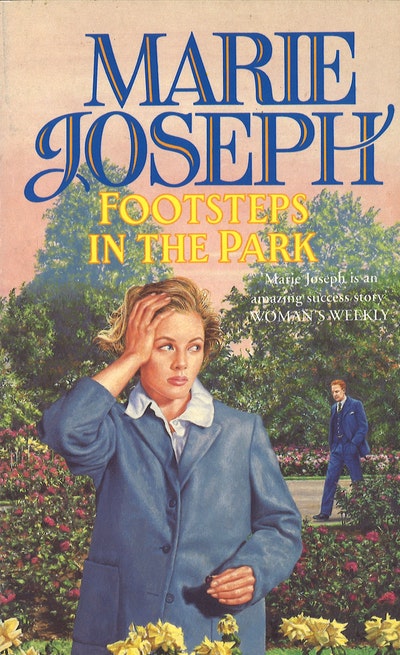 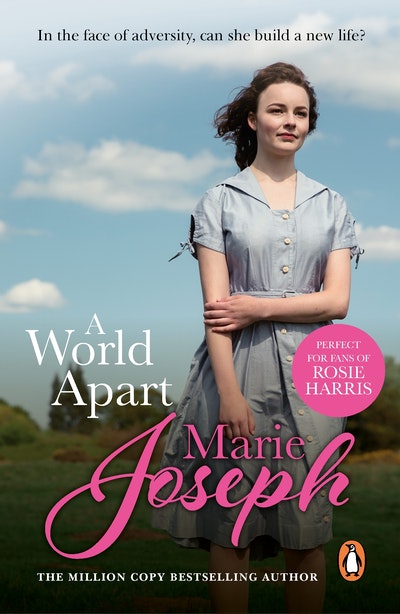 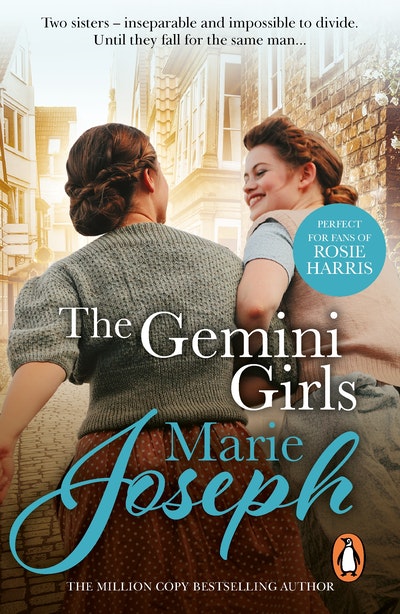 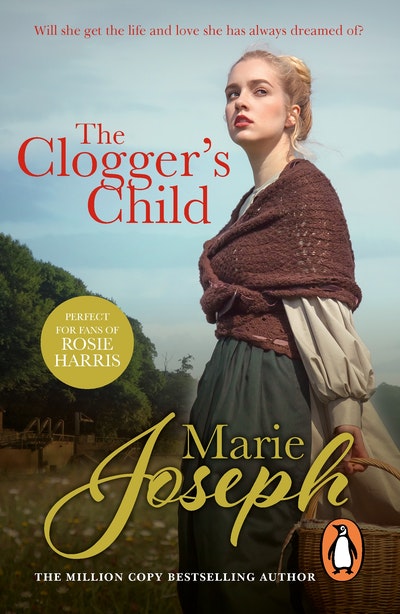 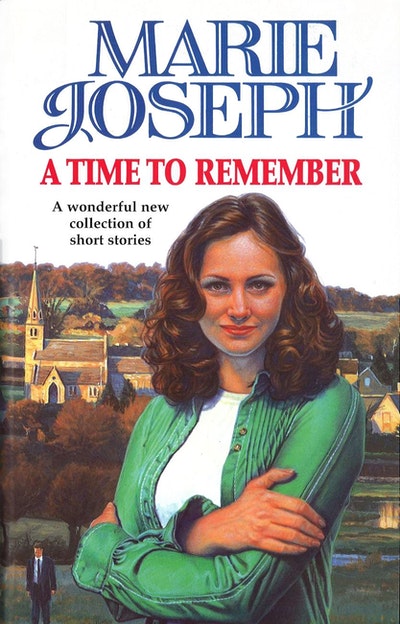 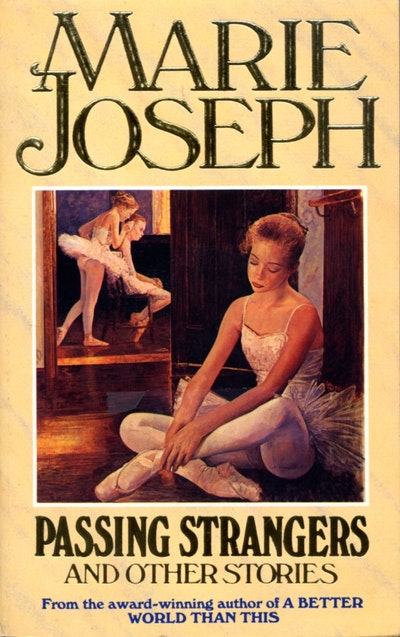 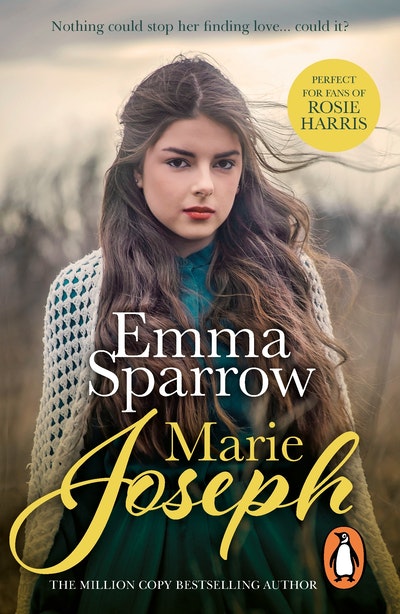