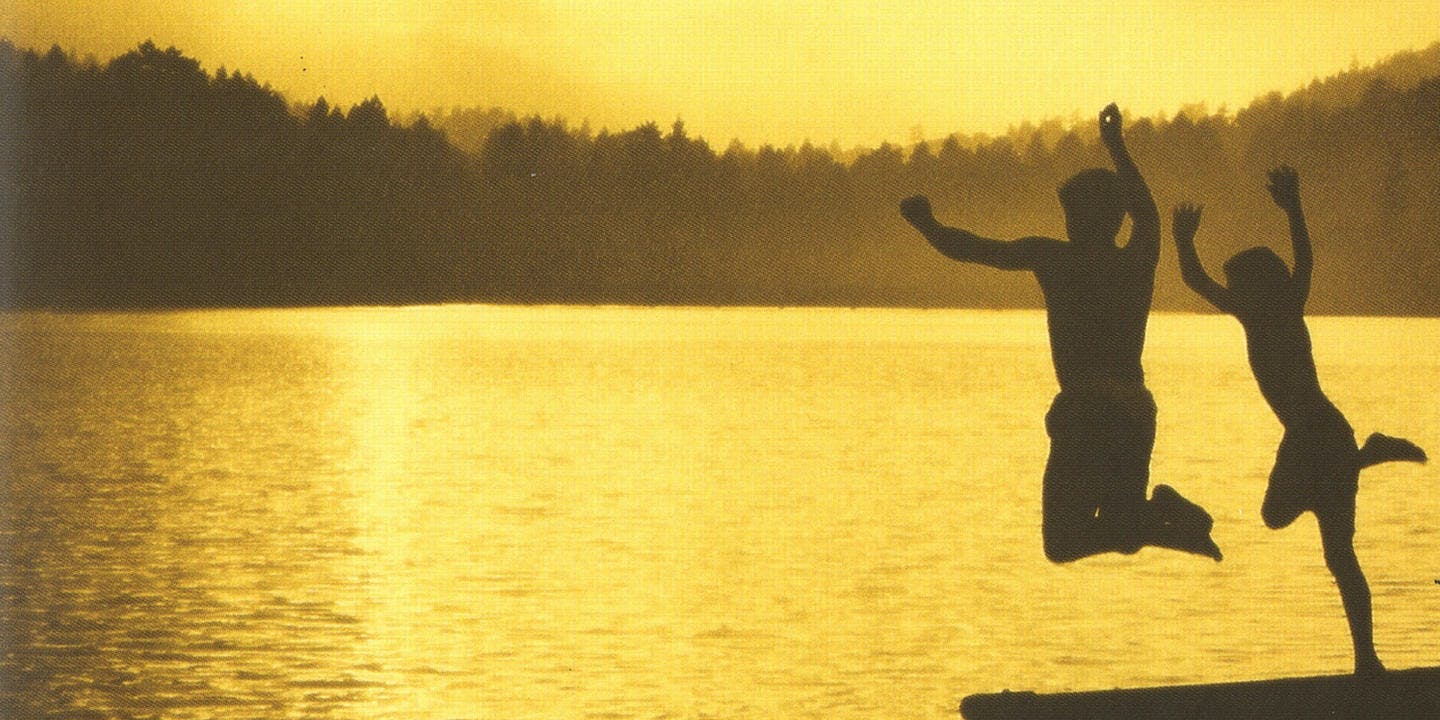 Winner of the Miles Franklin and NBC Awards in Australia, Cloudstreet is a celebration of people, places and rhythms which has fuelled imaginations world-wide. Take a look at our discussion notes and questions below and make your next reading group session one to remember.

Tim Winton’s Cloudstreet is a book about finding one’s place in the world and the search for meaning in life. From separate catastrophes two rural families flee to the city and find themselves sharing a great, breathing, shuddering joint called Cloudstreet, where they begin their lives again from scratch. For twenty years they roister and rankle, laugh and curse until the roof over their heads becomes a home for their hearts. Tim Winton’s funny, sprawling saga is an epic novel of love and acceptance. Winner of the Miles Franklin and NBC Awards in Australia, Cloudstreet is a celebration of people, places and rhythms which has fuelled imaginations world-wide.

The book follows the two families from the time they leave their rural homes and move into Cloudstreet, a big, old house in Perth. Both moves are precipitated by disaster. For the Lambs, this misfortune takes the form of the near-drowning of the family favourite, Samson, better known as Fish; for the Pickles, it occurs in the loss of father Sam’s fingers in a fishing accident. These mishaps mean that both ‘Sams’ – like the biblical Samson – lose some of their strengths, but they also gain new opportunities and insights. Sam Pickles’s move to the city brings him a home of his own and a job at the mint – a stroke of poetic justice for a man addicted to gambling. Although Fish loses his mental faculties as a result of his accident and is unable to communicate with the outside world, his near-drowning and subsequent bond with water also lead him to a new life as a visionary, and it is this ‘other’ Fish who is the omniscient narrator of the novel.

The two families are a study in contrasts, ‘squared off at one another like opposing platoons’. The Lambs are righteous, God-fearing, hard working and parsimonious while the Pickles are licentious wastrels. The Lambs find meaning in industry and in God’s grace; the Pickles, in luck. The Lambs’ God is a maker of miracles; the Pickles’ God is the ‘Shifty Shadow’ of fate. Both families are often betrayed by their faith.

Cloudstreet belongs to an Australian cultural tradition of family sagas and yarns – as well as to that universal tradition of telling stories in order to find meaning in the chaos of existence. Each of its characters carries with them a small ‘history’ which, in turn, becomes part of a complicated, rambling series of stories. Seen together, these strands convey the idea that we are all, in our hearts, inextricably linked to each other via the networks we are part of: family, suburb, city, nation.

Rose Pickles decides to return to Cloudstreet with Quick because, ‘It’s like getting another childhood, another go at things...It’s like a village.’ Like every character in the book, Rose’s personal narrative is underpinned by a search for love and the certainties of the past. The search for meaning in life can thus be summarised in one word, love – although Tim Winton might call it ‘grace’. This state of love or grace is described in the opening scenes of the book: ‘The whole restless mob of us on spread blankets in the dreamy briny sunshine skylarking and chiacking about for one day, one clear, clean, sweet day in a good world in the midst of our living.’

Tim Winton was born in Perth in 1960. He has written many much-loved books for children and adults. His work is published in many countries and languages and his stories have been made into plays and films. Tim lives with his family by the sea in Western Australia, and often writes about the sea in his books. His is a patron of the Australian Marine Conservation Society and has campaigned to save Western Australia’s Ningaloo Reef from development.

Winner of the Miles Franklin Award and recognised as one of the greatest works of Australian literature, Cloudstreet is Tim Winton's sprawling, comic epic about luck and love, fortitude and forgiveness, and the magic of the everyday.