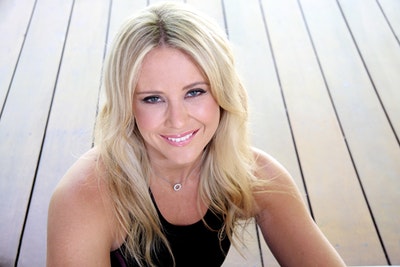 Susie Burrell completed both her nutrition and dietetics and psychology degrees at the University of Wollongong in 2000, and went on to complete Honours in Psychology in 2002, in which she completed her thesis on childhood obesity and parenting styles.

Initially Susie worked as a community dietician at Fairfield Hospital for three years before obtaining the specialist obesity position at the Children's Hospital in 2003, a position she has held since and one in which she is now regarded as an expert in the area of childhood obesity and the dietary management of insulin resistance.

Susie is a keen writer, and since 2003 her work has appeared in a number of publications, including The Daily Telegraph, Dolly, Cosmopolitan, Good Health, Parents, ALPHA and Runner's World. She is currently writing a weekly column for The Sunday Telegraph in addition to regular pieces for Weight Watchers Magazine, Woman's Day and Bicycling Australia. She is also regularly approached for comment by the media on all areas of nutrition, and presents segments on Today Tonight, Sunrise, Today and New Idea TV.

Susie is a qualified sports dietician and has worked with a number of elite level teams, including the St George Illawarra Dragons, Sydney University Rugby and South Africa Blue Bulls, and is the current consultant sports dietician at The Parramatta Eels Rugby League. She is also the proud consultant to leading supplement supplier, Body Science. 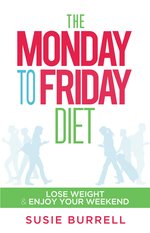 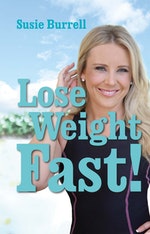 Be the first to find out about Susie Burrell.