Book for an event
michaelmorpurgo.com 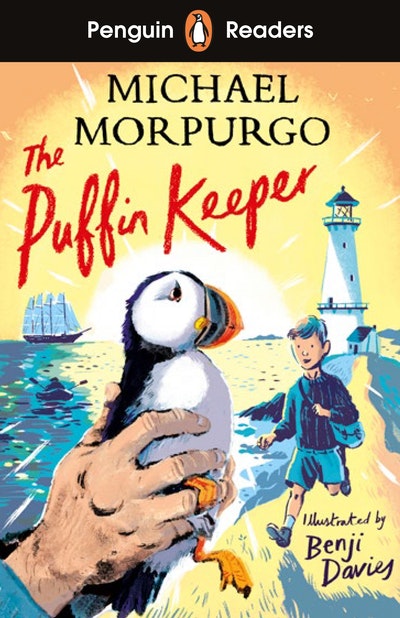 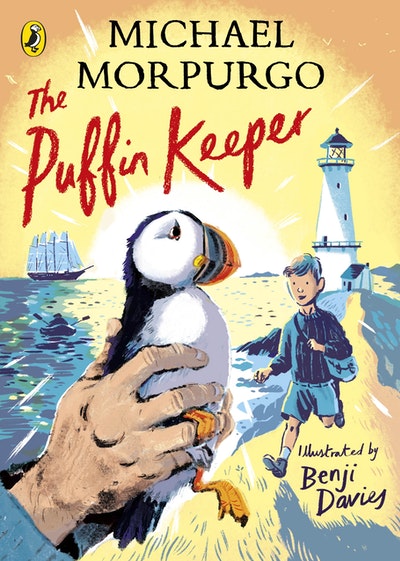 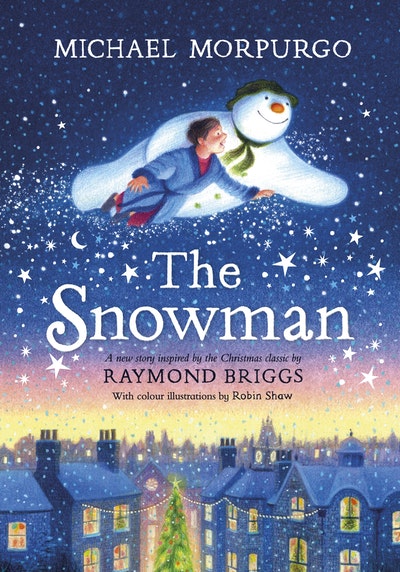 The Snowman: A full-colour retelling of the classic
Michael Morpurgo 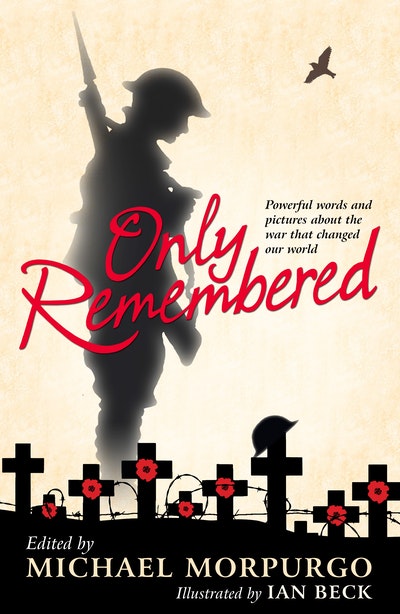 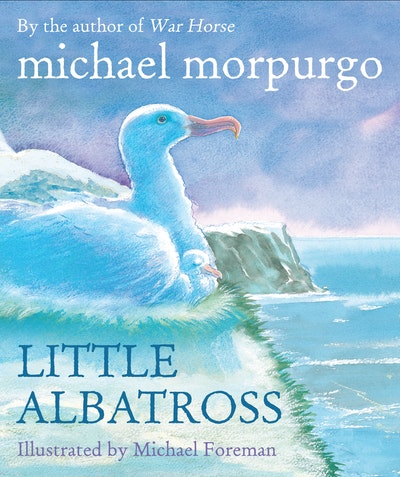 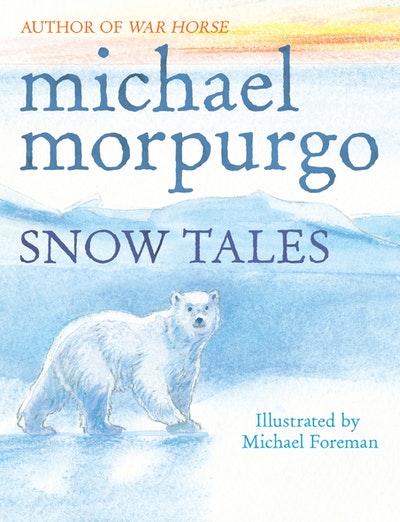 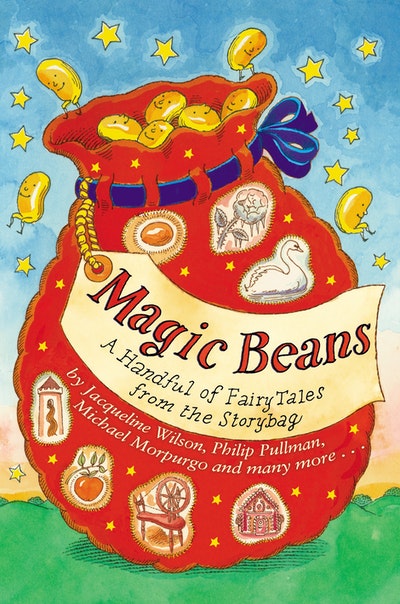 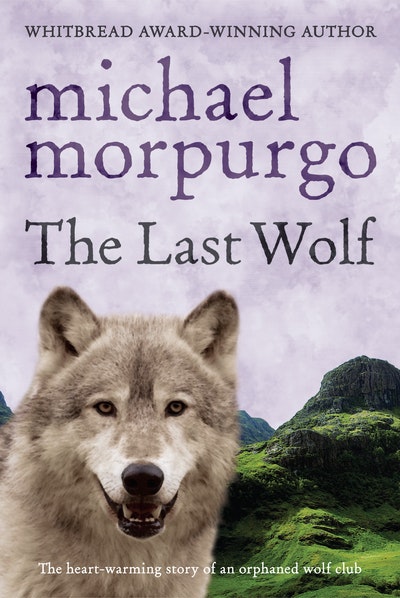 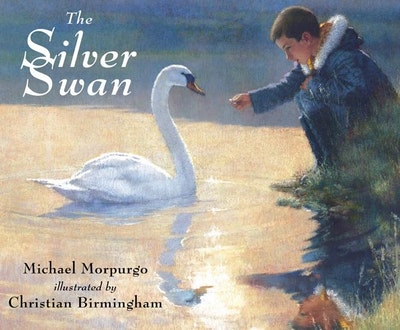 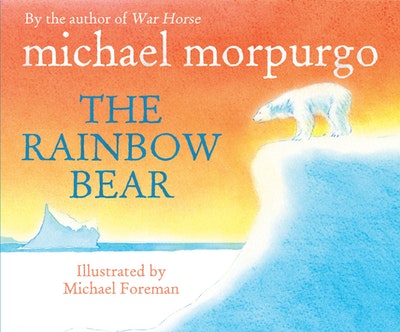 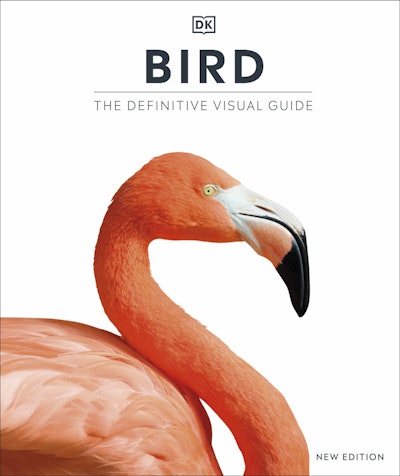 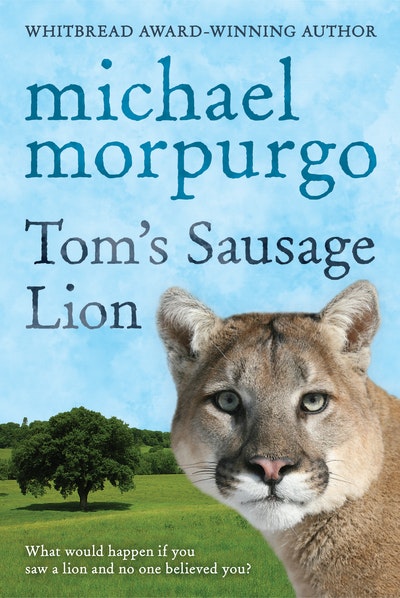