Kate Scott was born in Newcastle and grew up in Melbourne, California’s Mojave Desert, Nimbin and Brisbane. She studied journalism and English Literature at the University of Queensland, and in 2001 was one of three editors of the university magazine Semper Floreat. Kate’s began her career as a music journalist at age 18, writing a weekly review column for the (now defunct) street press magazine Rave. She became editor of the magazine at 22 and interviewed hundreds of national and international artists. Her pieces were syndicated nationally in publications including Rolling Stone Australia.

In 2006 she joined The Australian Ballet as the company’s in-house writer and editor, going on to become senior brand & communications manager. In her ten years with the company, she produced over a hundred videos (including the evergreen En Pointe!, now clocking 3.3 million views on YouTube), large-scale photoshoots, podcasts, souvenir programs, content for two major websites, and launched the Ballet’s first blog and social channels. In 2009 she was the recipient of the company’s George Garrett scholarship, which enabled her to travel to London for a one-month professional development placement with Thames & Hudson. In 2011 Kate was managing editor of Luminous: Celebrating 50 Years of The Australian Ballet, a 360-page coffee table book with a foreword by Helen Garner, essays by some of Australia’s leading arts writers, and hundreds of never-seen-before images of the company. It was distributed by Hardie Grant, and in 2012 won Australia & New Zealand’s Most Beautiful Book Award.

In 2016, she joined Bangarra Dance Theatre as the company’s director of marketing. Projects included developing the Knowledge Grounddigital portal to celebrate the company’s 30th anniversary, which won a Melbourne Design Award, an Ava Digital Award and two. Communicator Awards. Since 2019 Kate has worked as a freelance strategist and writer, developing projects for
Sydney Dance Company, Australian Chamber Orchestra, Sydney Dance Company, Monash University, Australian Brandenburg Orchestra, and Domestic Violence Services Management NSW. She sits on the Industry Advisory Board for Monash University’s Master of Communications & Media Studies, and in 2020 was general manager of Women for Election Australia, an organisation that lobbies and supports women of all backgrounds to stand for public office, in a pro-bono capacity.

Kate now lives in Thirroul on the NSW south coast (where DH Lawrence wrote ‘Kangaroo’) with her husband Jonathan, their son Zooey, and two rabbits Iggy Pop and Lou Reed. 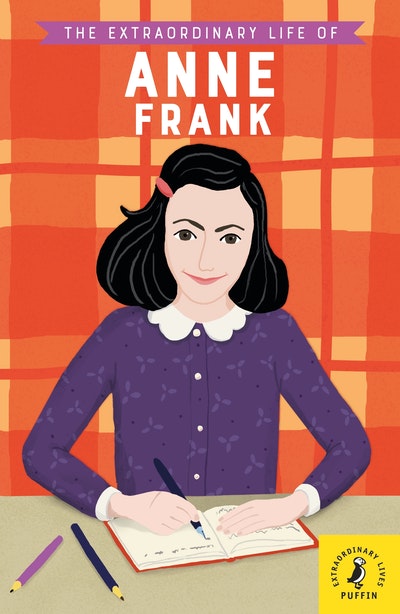 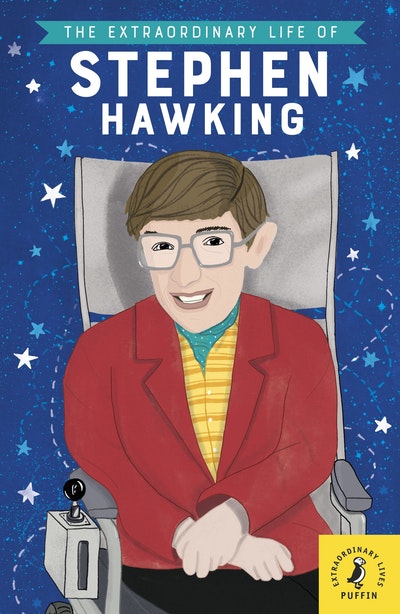