Jules Faber is a multi-award-winning cartoonist and illustrator. He has published numerous comic strips, worked for various newspapers, taught cartooning around Australia, been in multiple art exhibitions and has worked as an animator on a Disney show. Jules has served three terms as President of the Australian Cartoonists Association, the world's oldest cartoonist's organisation. And on top of all that, he loves illustrating children’s books, including Anh Do’s WeirDo series (Scholastic), Helix and the Arrival by Damean Posner and the new Leo da Vinci series by Michael Pryor. 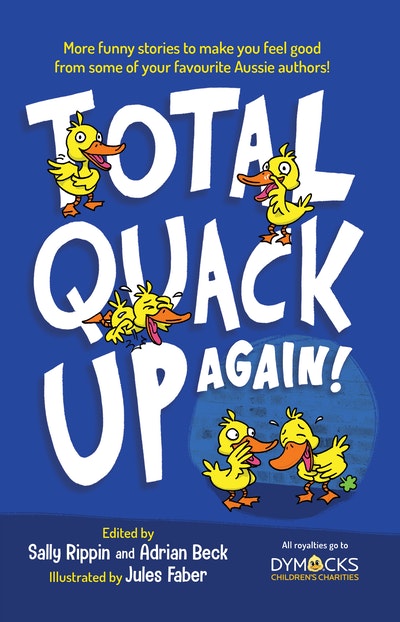 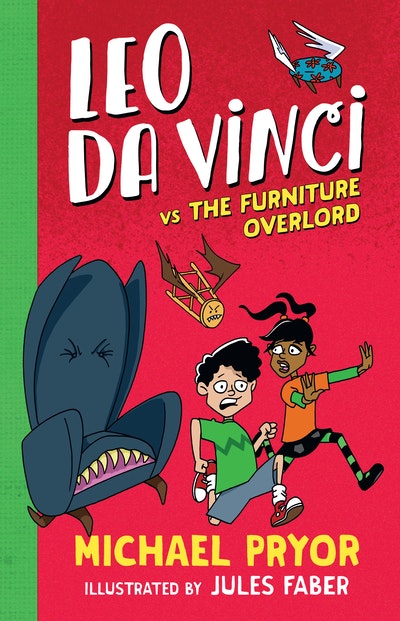 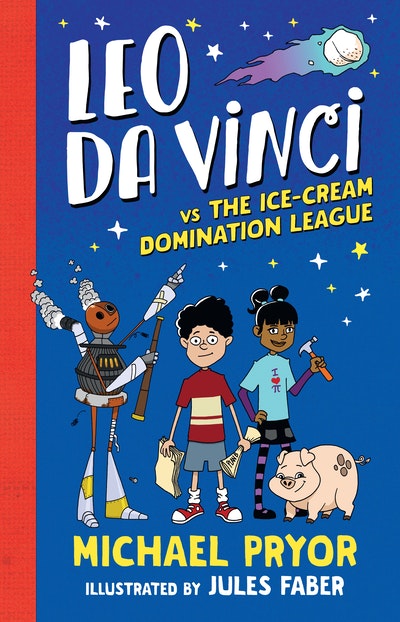 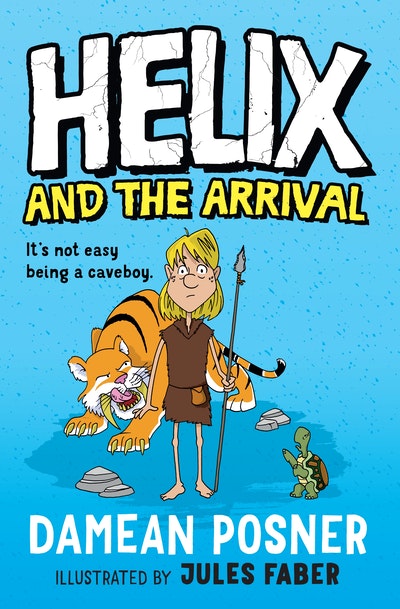