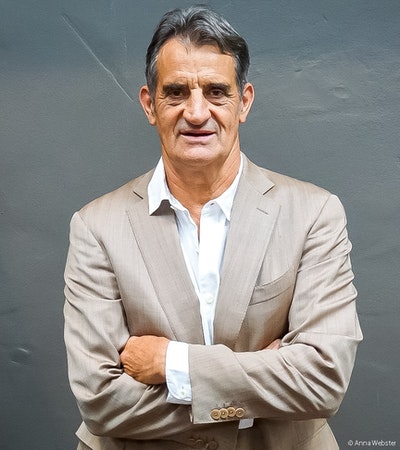 John Baker was a hotelier and rock ’n’ roll promoter in the eighties era of Midnight Oil, INXS and Cold Chisel. He became a wine merchant creating a number of fine wine stores, including Quaffers Double Bay Cellars and the Newport Bottler, as well as the importing business Bordeaux Shippers. He likes wine from anywhere (as long as it’s very good) and is now more involved with a mixture of projects including the business of olive oil, as he says it’s good for his health and less punishing the next day. 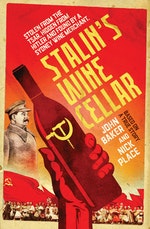 The adventure of a lifetime to buy Stalin’s secret multimillion dollar wine cellar located in Georgia; it is the Raiders of the Lost Ark of wine.

Be the first to find out about John Baker.