Clare Pooley graduated from Newnham College, Cambridge and spent twenty years in the heady world of advertising, where the line between authenticity and fiction is constantly blurred, before becoming a full-time mum. She is the author of the hugely popular blog, Mummy was a Secret Drinker, under the pseudonym Sober Mummy and her memoir, The Sober Diaries was published in 2017 to critical acclaim. Her blog has had over two million hits and her TEDx talk, Making Sober Less Shameful, has had over 110,000 views.

Clare’s debut novel The Authenticity Project is inspired by her decision to expose the rather grubby truth about her seemingly perfect life in her memoir.

Clare writes from her kitchen table in Fulham, London where she lives with her long-suffering husband, three children, dog and an African pygmy hedgehog. 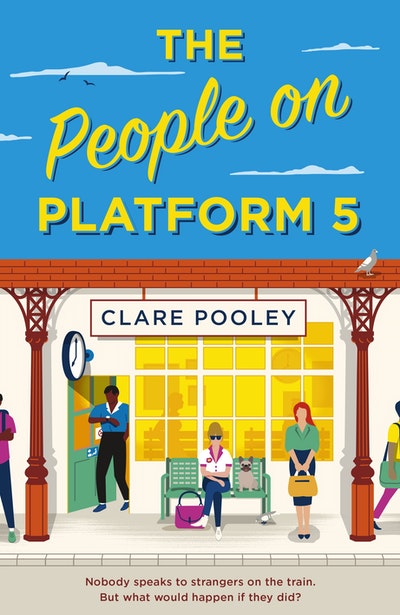 The People on Platform 5
Clare Pooley 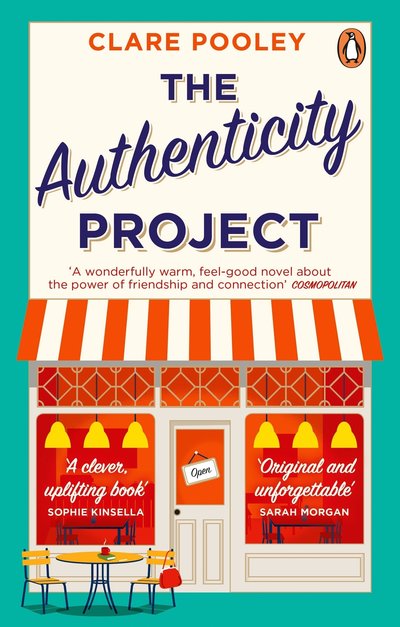 The feel-good book of the year, about the importance of honesty, community and the kindness of strangers.

Something to ponder with your book club: our lives aren't always what we make them out to be.